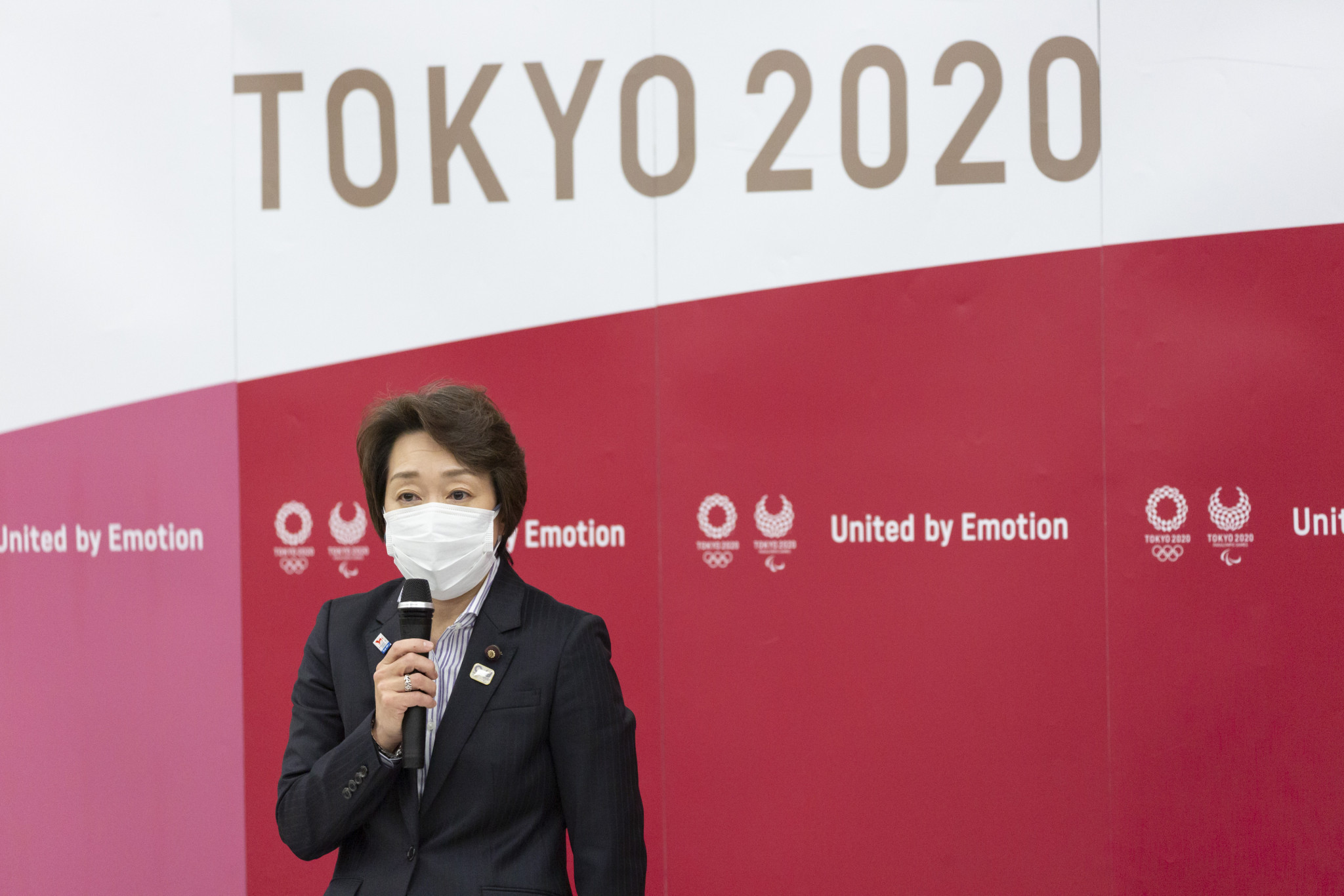 Tokyo 2020 President Seiko Hashimoto will exclude her predecessor Yoshirō Mori from an official position linked to the upcoming Olympic and Paralympic Games, according to reports.

Hashimoto was appointed Tokyo 2020 President yesterday and is already assembling her team with just five months to go until the rescheduled Olympics are due open in the Japanese capital.

According to Japan Today, Mori will not be included, but Hashimoto has suggested she will still seek counsel from the 83-year-old, who she has described as being like a father in the past.

Mori had resigned as head of the Olympic and Paralympic Games Organising Committee after making sexist comments during a Japanese Olympic Committee meeting at the start of the month.

He did not initially step down after his remarks, which included the claim that women speak too much, but eventually gave way amid widespread pressure.

Hashimoto was chosen as his replacement by a Candidate Selection Committee, chaired by Canon chief executive Fujio Mitarai.

The 56-year-old Olympic speed skating bronze medallist stepped down from her role as Olympic Minister to take up the new position.

Tokyo Governor Yuriko Koike, who had been critical of Mori after his sexist remarks, met with Hashimoto and new Olympic Minister Tamayo Marukawa today to discuss the Games.

"For Japan, it is possible to turn a pinch into an opportunity and start anew," Koike said at the meeting.

Hashimoto's appointment has also been welcomed by athletes, including Japanese tennis star Naomi Osaka, who is currently preparing to compete in the Australian Open final.

"I think for me, what it means is that there's a lot of things I think people used to accept, the things that used to be said, but you're seeing the newer generation not tolerate a lot of things," Osaka said.

"I feel like it's really good because you're pushing forward, barriers are being broken down, especially for females."

Hashimoto was both a speed skater and cyclist during her time as an athlete, with her seven Olympic Games a record for a Japanese woman.

She was best known for speed skating, competing on the ice at four Winter Olympics and winning bronze over 1500 metres in Albertville in 1992.

On the bike, Hashimoto competed at three Summer Olympics without winning a medal.

Towards the end of her sporting career, Hashimoto moved into politics and, as a member of the ruling Liberal Democratic Party, was appointed Olympics Minister in September 2019 after a cabinet reshuffle.

She has also served as vice-president of the Japanese Olympic Committee, as a Tokyo 2020 Executive Board member and as Chef de Mission for Japan's team at Rio 2016.

Hashimoto's appointment has been questioned due to her own involvement in controversy, however.

She was seen kissing and embracing figure skater Daisuke Takahashi at a party during the Sochi 2014 Winter Olympics.

Japanese magazine Shukan Bunshun claimed that Hashimoto "pounced" on the athlete, then 28, which led to allegations of sexual harassment.

Hashimoto denied the allegations and Takahashi said he had not been harassed, although she later issued an apology.