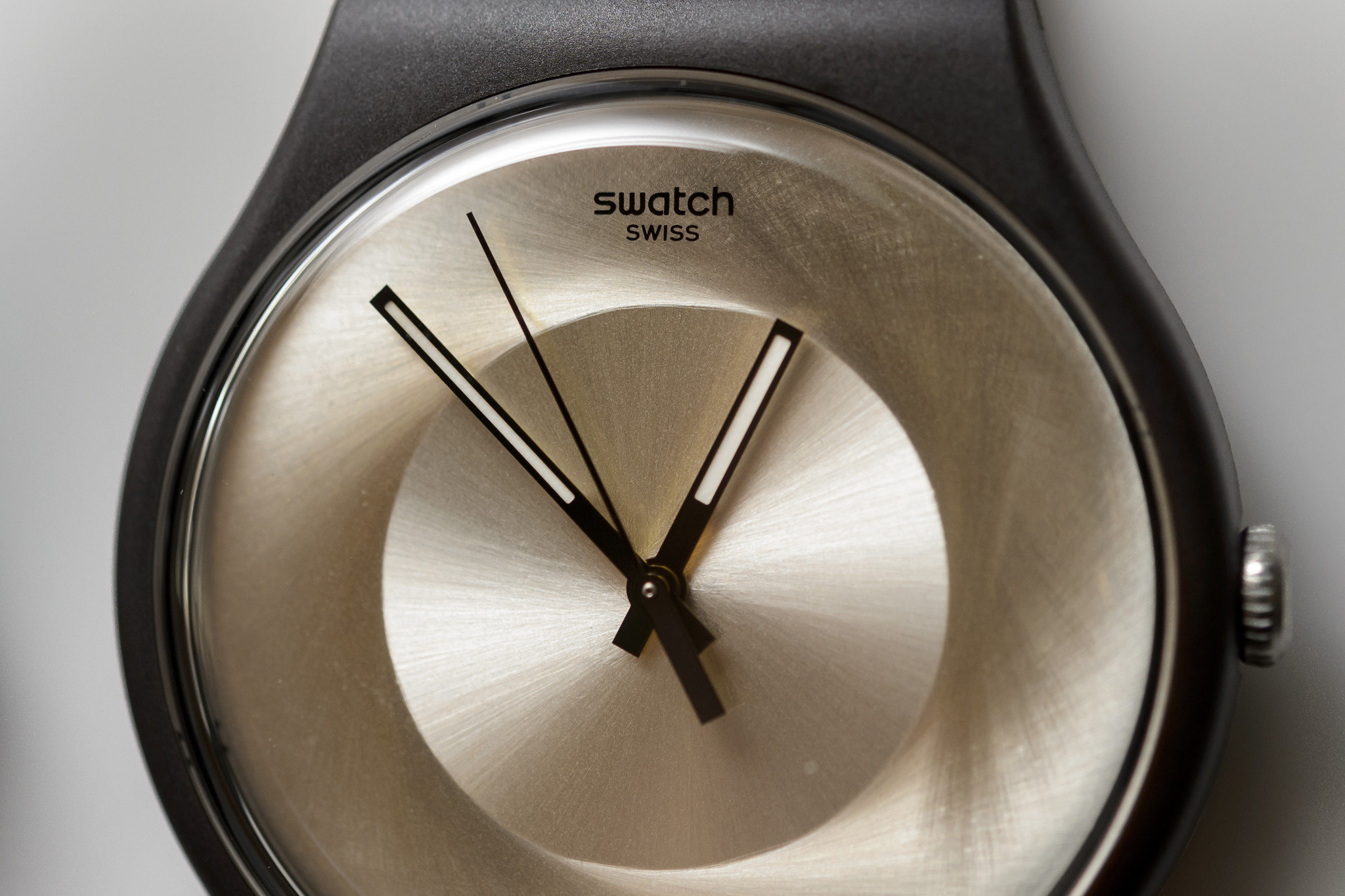 Swatch Group, the watch-making holding company whose stable of brands includes the longstanding International Olympic Committee (IOC) sponsor Omega, as well as Longines and Tissot, has posted a net loss for what is reported to be the first time since its foundation.

According to the Financial Times, the specialist business newspaper, the result was the watchmaker’s first net loss since it was founded in 1983.

The COVID-19 situation was, of course, responsible for the decline, with the company having already served notice that "state-ordered closings" had at times impacted up to 80 per cent of worldwide distribution channels earlier in the year.

Swatch, which claims to be the world’s largest watch-making group, highlighted a marked second-half rebound, stating that, in local currencies, group net sales in the second six months were 14.3 per cent down on corresponding year-earlier levels, compared with no less than 43.4 per cent in the first half.

Even so, it said, stores in airports and at travel destinations were "still suffering considerably from lack of tourists."

Looking ahead, group management anticipates "a strong catch-up in consumption worldwide for watches and jewellery in 2021, as has already been observed in mainland China after normalisation of the health situation."

The group said it had closed 384 retail stores over the course of last year, with the number of stores in Hong Kong cut from 92 to 38.

The results statement also disclosed that Omega had suffered a 10-day production interruption due to a "cyber attack."

This led to delivery delays and lost sales.

Omega’s relationship with the Olympic Games dates back to Los Angeles 1932, with the brand having acted as Official Olympic Timekeeper 28 times in all.

In 2017, it extended its global partnership with the IOC through to 2032, in an announcement made at the Olympic Museum in Lausanne.