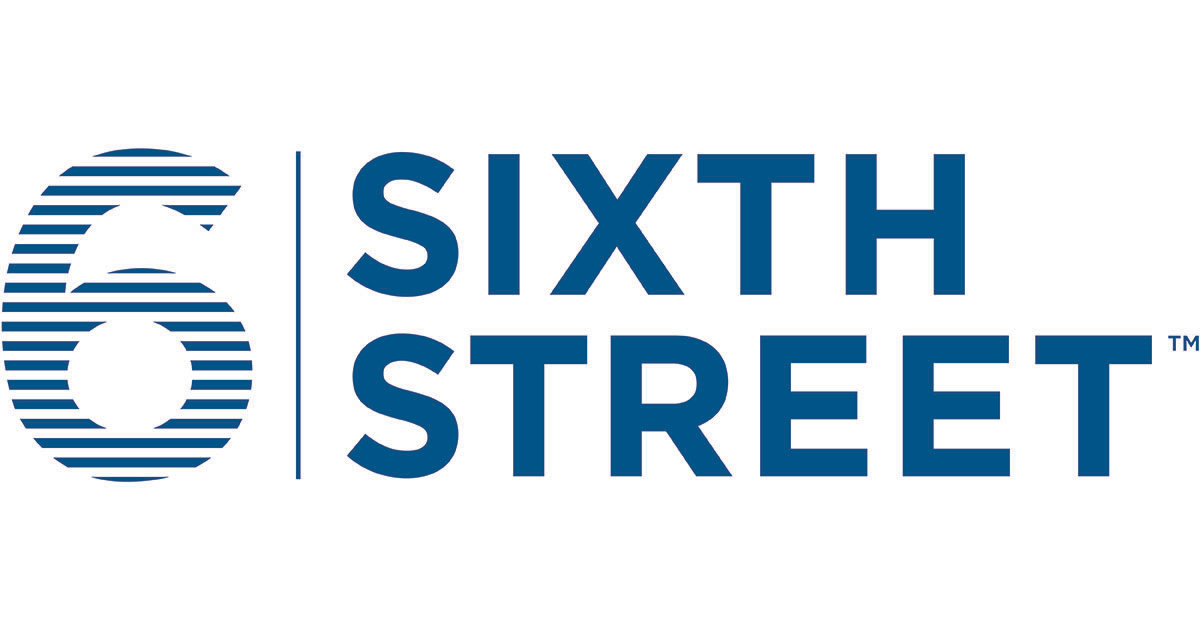 A deal has been agreed giving a private equity group called Sixth Street majority control of the sponsorship sales agency for the Los Angeles 2028 Olympic and Paralympic Games.

The agency - Legends - was founded in 2008 and claims to be the "industry leader in designing, planning and realising exceptional experiences in sports and entertainment".

An announcement by Legends this week stated that Sixth Street would "lead the Legends partnership group" alongside the co-founders, which are affiliates of two of the best-known brands in North American sport - the New York Yankees baseball operation and the Dallas Cowboys from the world of American football.

The transaction, which is expected to close in the first quarter, comes at a time when private capital is known to be eyeing opportunities in the COVID-19-disrupted sports sector.

It was disclosed at the time that the company was set to work with the commercial joint venture between LA 2028 and the United States Olympic Committee.

Legends President and chief executive Shervin Mirhashemi then described the Olympics as "one of the world’s preeminent sports events, offering a unique value proposition and an important cultural influence for brands to connect with consumers through the experience of the Games".

Sixth Street, which is said to have more than $50 billion (£36 billion/€40 billion) in assets under management and committed capital, was founded just a year after Legends in 2009.

Alan Waxman, Sixth Street’s co-founder and chief executive, said the group was "excited" to be joining Legends’ "culture of winning together".

Mirhashemi acknowledged that it had been a "challenging year for the sports and live entertainment industry", but added: "We passed the test and are now positioned for stronger, even more resilient growth."

He argued that the "desire to live, play and experience has never been greater".

LA 2028 is set to be the first Summer Games in the United States, the world’s biggest national economy, since Atlanta 1996.