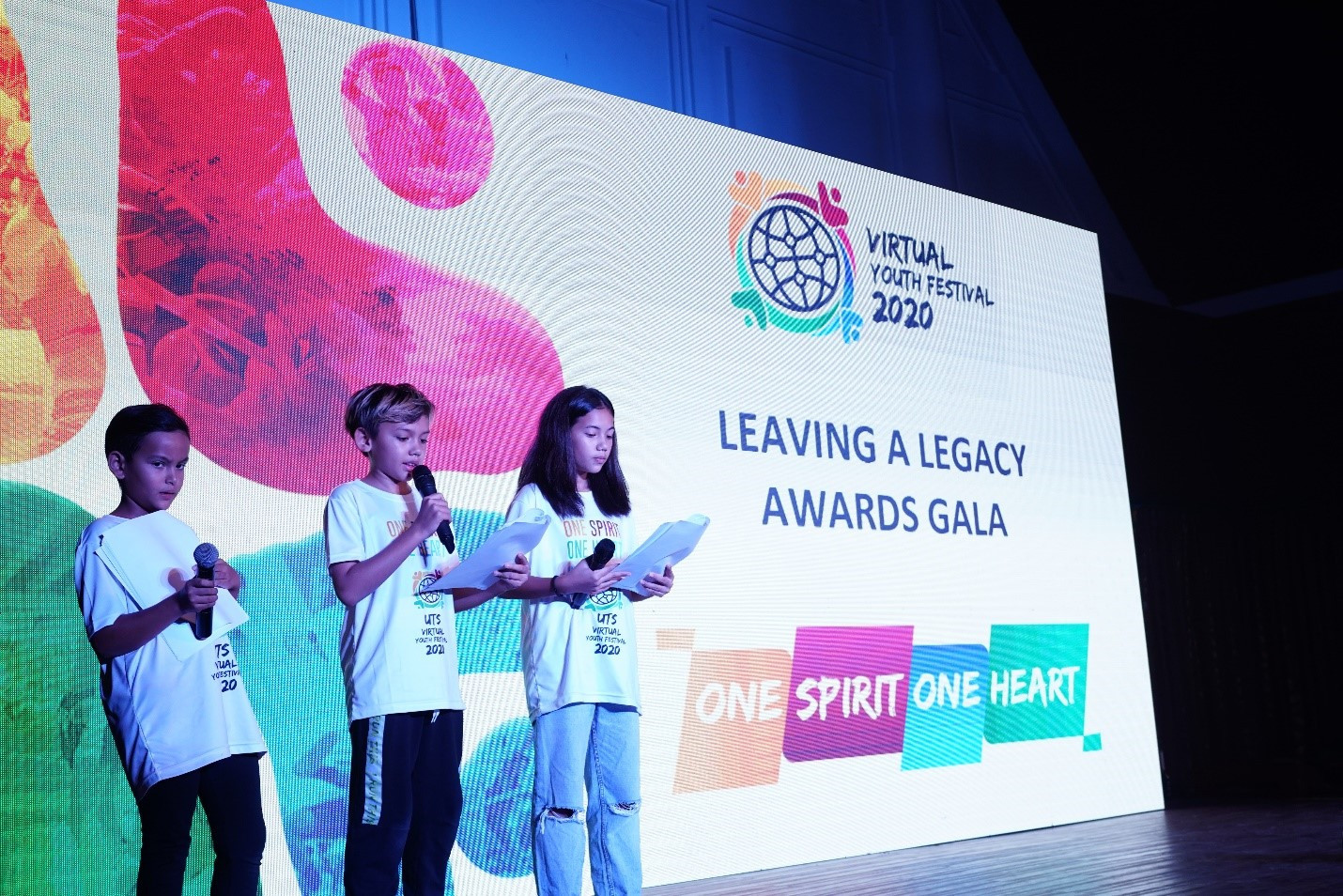 United Through Sports (UTS) has held its Leaving a Legacy Awards Gala, awarding competition winners from the UTS 2020 Virtual Youth Festival and providing entertainment for young people around the world.

It was opened with a traditional performance from the "Sport is Your Gang" muaythai group, giving a demonstration of Thailand's national sport.

Following this, there was a virtual medal parade for the different competitions held during the Virtual Youth Festival.

All participants from Thailand received participation medals, with medals also going to the top three.

"The event was an overwhelming success and a thanks must go to each and every organisation, the host country Thailand, and above all, the youth of the world who showcased their unique abilities," said UTS President Stephan Fox following the festival.

Youth ambassadors from around the world shared inspirational messages including an IPC ambassador from Uganda called Husnah and the Special Olympics ambassador from the Milan Cortina region, Rebecca.

Outstanding youth ambassadors were also rewarded for their work, coming from nations such as the United States, Philippines, Singapore, Thailand, Australia, Italy, the United Kingdom and the Czech Republic.

A special award was given to Filipino Haylee Garcia for representing the sport of gymnastics.

Former Brazilian and Barcelona attacking midfielder Ronaldinho sent a video message encouraging young people to stay healthy, fit and united through the power of sport to achieve their dreams.

The event focused on "Leaving a Legacy Behind" and donations were raised towards Right to Play's "Achieving Change Beyond Borders" project.

The humanitarian charity looks to improve the quality of early childhood development in the camps on the Thai border with Myanmar.

IOC member Khunying Patama Leeswadtrakul expressed her pride for being part of the initiative, stressing that sport was a tool for social change.

To round off the event, chief executive of UTS Julia Govinden, thanked the UTS team for volunteering their time towards the gala and the virtual event, confirming that it planned to make the Virtual Youth Festival an annual event.