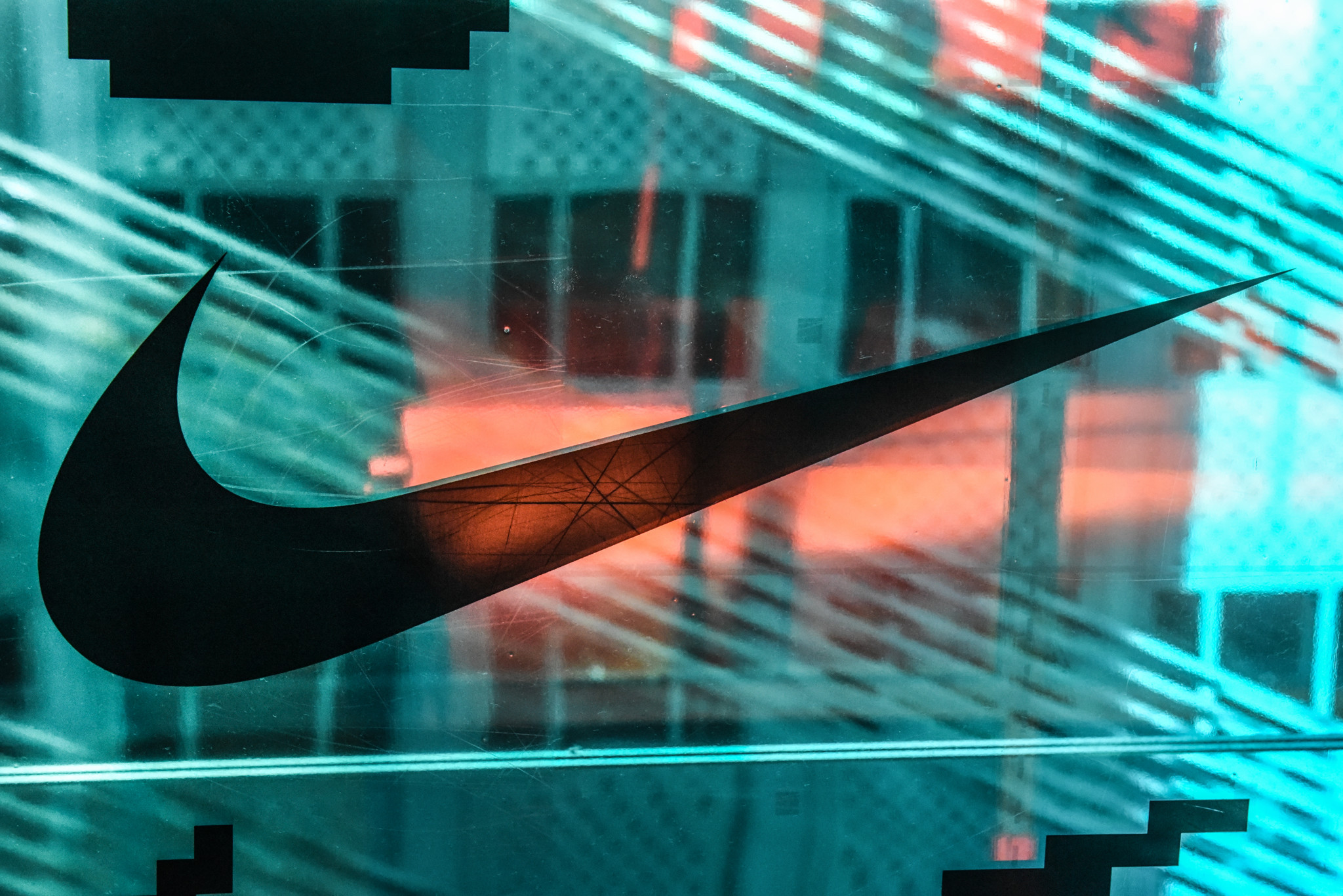 Nike has started growing again after its COVID-19-linked blip.

The Oregon-based sports footwear and apparel giant has posted revenues for the three months to end-November ahead nine per cent on the previous year at $11.2 billion (£8.2 billion/€9 billion).

This follows two consecutive quarters when revenues had declined.

The region which the company refers to as "Greater China" provided much of the momentum, with revenues jumping 24 per cent to $2.3 billion (£1.7 billion/€1.8 billion).

However, Europe, the Middle East and Africa was buoyant as well, with quarterly sales only fractionally below $3 billion (£2.2 billion/€2.4 billion), equivalent to a 17 per cent year-on-year advance.

These areas made up for Nike's sluggish home market, where second-quarter revenues continued to hover around the $4 billion (£2.9 billion/€3.2 billion) mark.

The Nike Direct direct-to-consumer business was a significant bright spot, with traditional retailing continuing to be impacted by COVID-related restrictions.

These direct sales were up almost one-third year-on-year to $4.3 billion (£3.1 billion/€3.4 billion), with the company reporting double-digit growth "across all geographies".

Matt Friend, chief financial officer, said that with "healthy inventory positions across all geographies", Nike's return to growth was "a testament to our digital strength, as well as our disciplined marketplace and financial management".