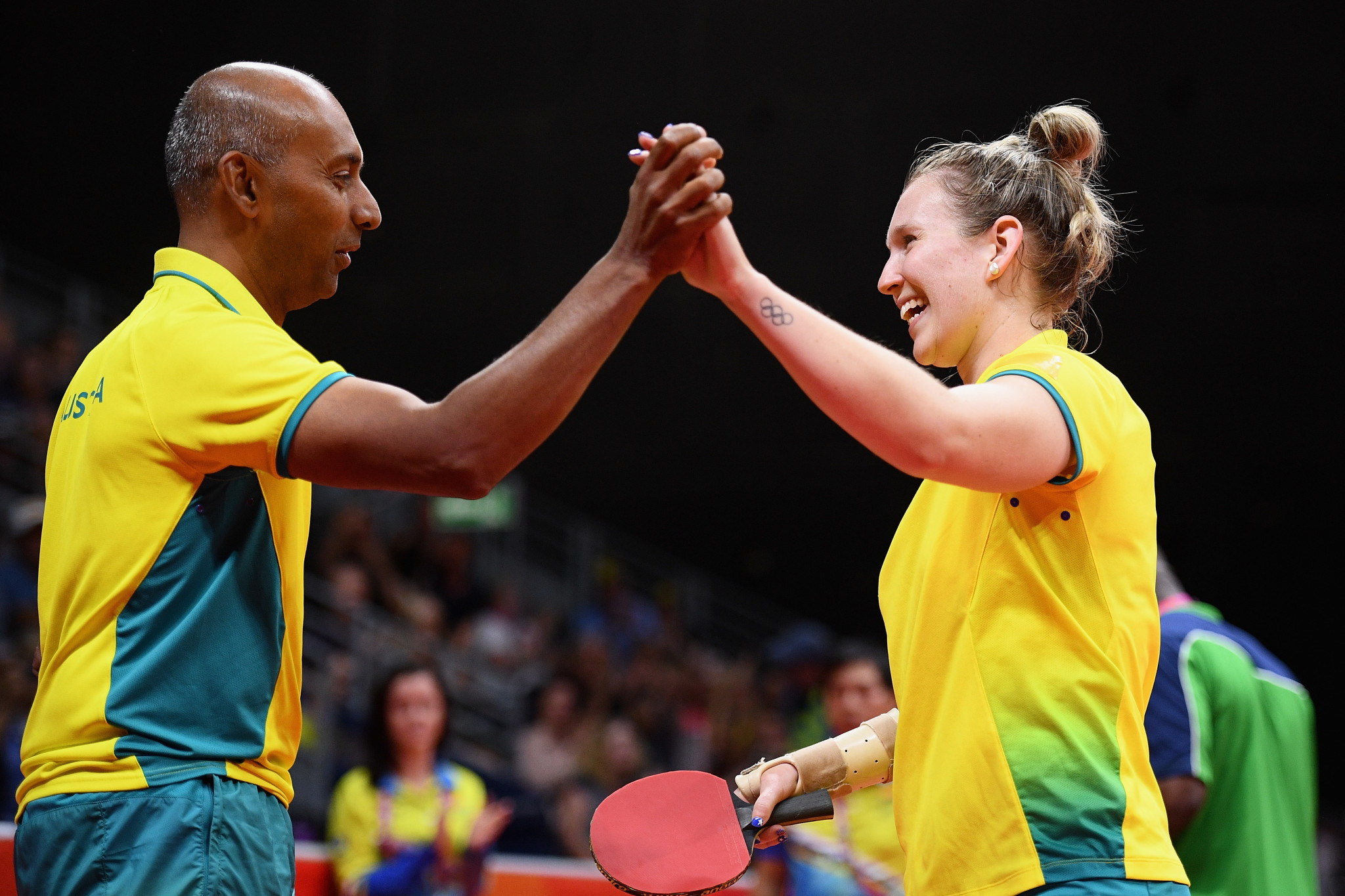 Australia’s head Para-table tennis coach, Alois Rosario, has signed a four-year extension to remain in then role until after the Paris 2024 Paralympics.

Table Tennis Australia (TTA) credits Rosario - who has been overseeing its National Para Squad since 2013 - with enabling the country to win medals on the world stage.

This includes a silver medal for Sam von Einem at the Rio 2016 Paralympics.

"Alois is a highly credentialed coach and he’s recognised for his efforts not just within the Australian table tennis community, but internationally as well," TTA chief executive Scott Houston said.

"On top of being an exceptional coach from a technical perspective, Alois also brings outstanding interpersonal skills and a genuine ability to help our players grow as athletes and as people.

"I’m certain that Alois is the right person to continue this momentum and lead the charge as we face into the shortest Games cycle in history."

Rosario said that the job "constantly pushes me to reach new heights", and is unsurprisingly targeting more success.

"I’m beyond excited and incredibly grateful to be given this opportunity," Rosario said.

"In the years I’ve been coaching the Australian Para Table Tennis Team, I’ve learnt so much about the sport and what athletes can do.

"Some of my proudest moments of my career have been seeing some of my current athletes succeed on the world stage, including Sam winning silver in Rio.

"Working with this wonderful group of athletes constantly pushes me to reach new heights as a coach and I’m looking forward to guiding them to more great results between now and 2024."

Rosario was an assistant coach at London 2012, and a year later was leading the TTA National Para Squad.

Back in August, TTA and Paralympics Australia partnered to establish a coaching working group with the aim of developing the next generation of Para-table tennis stars.

The working group includes all states and territories in Australia.

TTA promised the working group will focus on developing skills of coaches that are specific to Para-table tennis, and will study the successful programme Rosario has created.