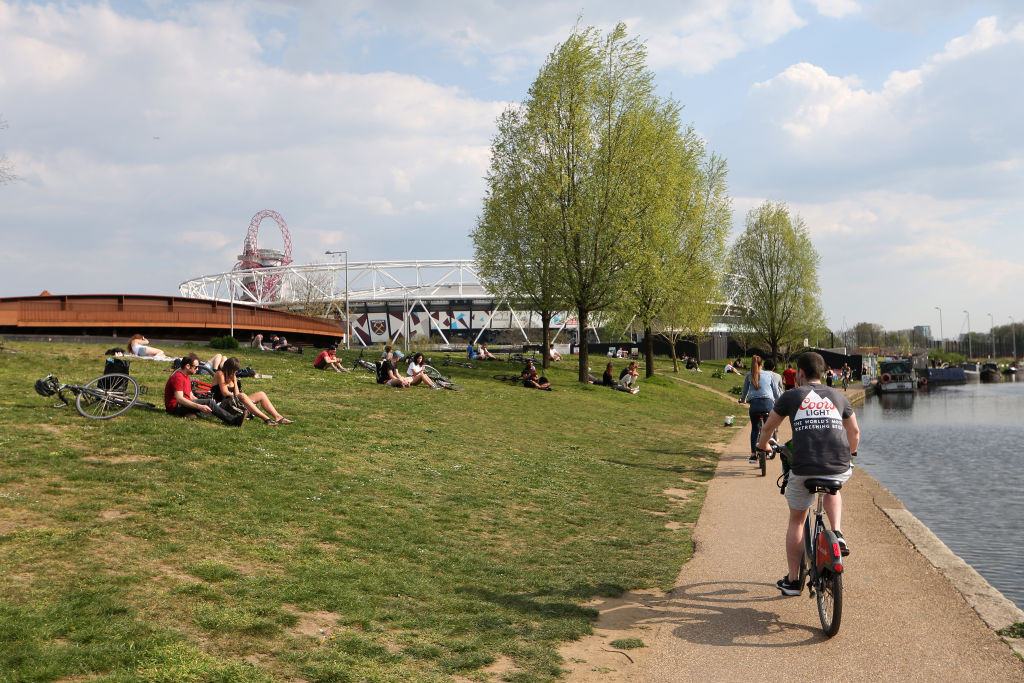 The Queen Elizabeth Olympic Park, which served as the main venue hub when London hosted the 2012 Olympic and Paralympic Games, has been named on a list of the country's 10 favourite parks.

A poll conducted by the Keep Britain Tidy Group found the Queen Elizabeth Olympic Park was among the most popular of those awarded Green Flag status - the international quality standard for parks and green spaces - in 2019.

"We often take parks and open spaces for granted but the people's choice vote and our own polls show just how important they are to local people," Camley said.

"We must make sure that we build on this and make the connection with local communities even stronger in the future."

The result of the poll comes after a survey conducted by Queen Elizabeth Olympic Park among Londoners in June 2020 found 73 per cent of local respondents believed it is at the heart of their community and was an important asset for London during lockdown.