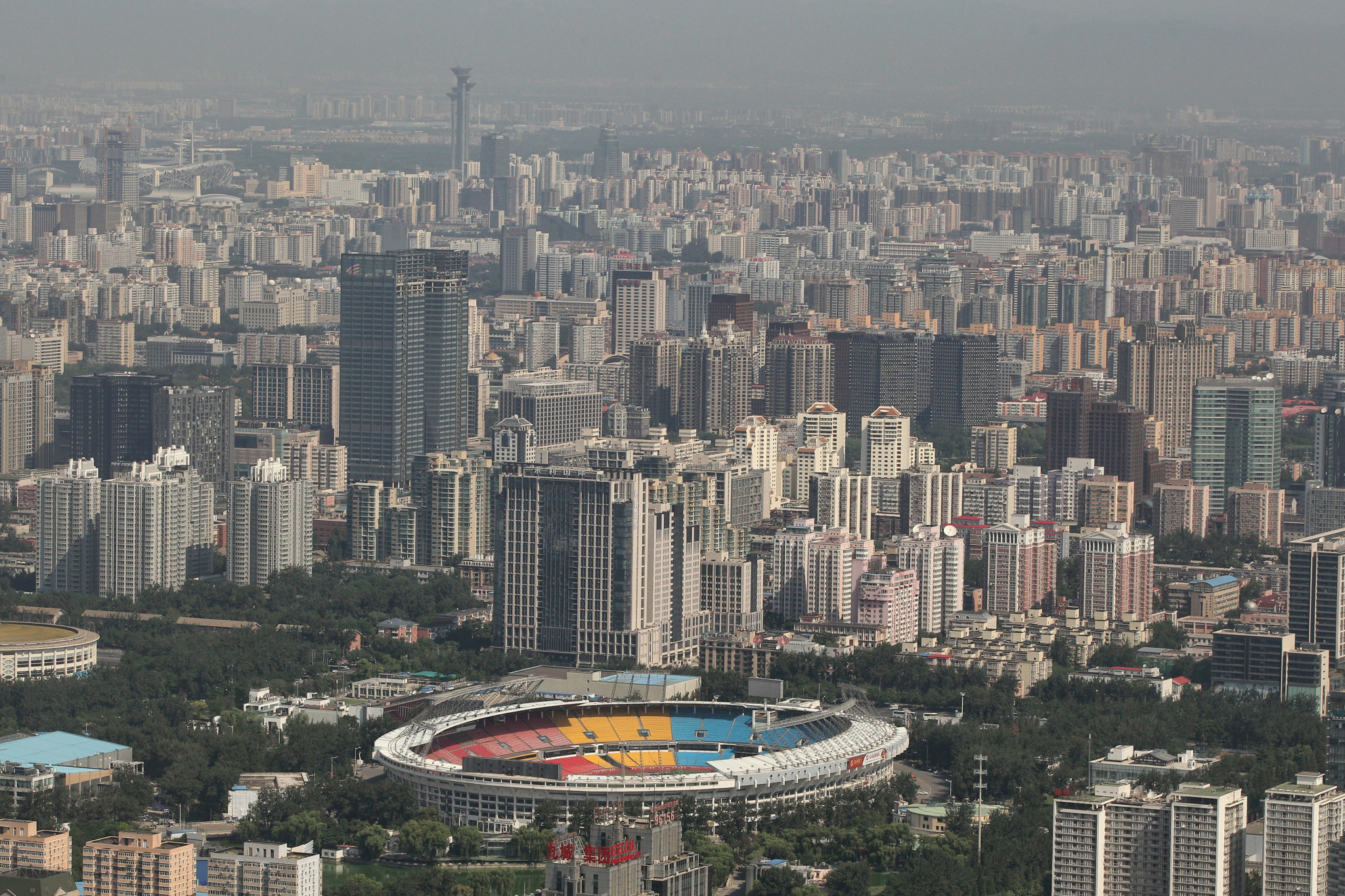 A renovated Beijing Workers’ Stadium is set to host the final and Opening and Closing Ceremonies of the 2023 Asian Cup in China.

The venue, which was demolished in August and is expected to be rebuilt by December 2022, is set to be the centrepiece for the football tournament.

Beijing Workers’ Stadium was first opened in 1959 and was the main venue for the Asian Games in 1990.

It also hosted football matches during the Beijing 2008 Olympic Games.

It was announced the stadium would take be centre stage for the 2023 Asian Cup as a Local Organising Committee was set up for the competition.

Gou Zhongwen, director of China’s State General Administration of Sport, and Mayor of Beijing Chen Jining will co-chair the Committee.

State General Administration of Sport deputy director Du Zhaocai, who is also a member of the FIFA Council, has been named executive chairman.

Design plans for nine stadia have been approved by the Asian Football Confederation (AFC), with construction underway for the majority.

"Since China was awarded the hosting right of 2023 AFC Asian Cup on June 4 last year, we have put great efforts into preparations for the tournament," Du said, as reported by Xinhua, China's state-run news agency.

"Although we hosted our first Asian Cup in 2004, its 2023 edition is completely different as it is the first time that the tournament will be held in 10 cities, and the COVID-19 pandemic made our challenge even harder.

"The construction work of 10 professional football stadiums can’t be delayed.

"We made a very detailed epidemic prevention plan to guide the cities to resume construction.

"In Chengdu and Shanghai, workers went back to the construction sites in February."

"There are 10 fantastic modern cities in each corner of China," he said.

"Each will have a new or renovated football stadium which will showcase the very best of Asian football.

"It will also demonstrate to the world China's ability to stage world class events.

"We know you will deliver a wonderful AFC Asian Cup in China in 2023."

China last staged the AFC's flagship competition in 2004, where they finished as runners-up after losing the final to Japan.

Hosting the 24-team Asian Cup could be a precursor for a bid from the country for the 2030 FIFA World Cup.

"After the Asian Cup, we will have 10 professional football stadiums, which are all modern venues with advanced technology," said Du.

"We also plan to cooperate with the AFC and FIFA to cultivate our staff.

"They will become experienced experts for international football events.

"This will lay a solid foundation for us to host any world-level football tournament."