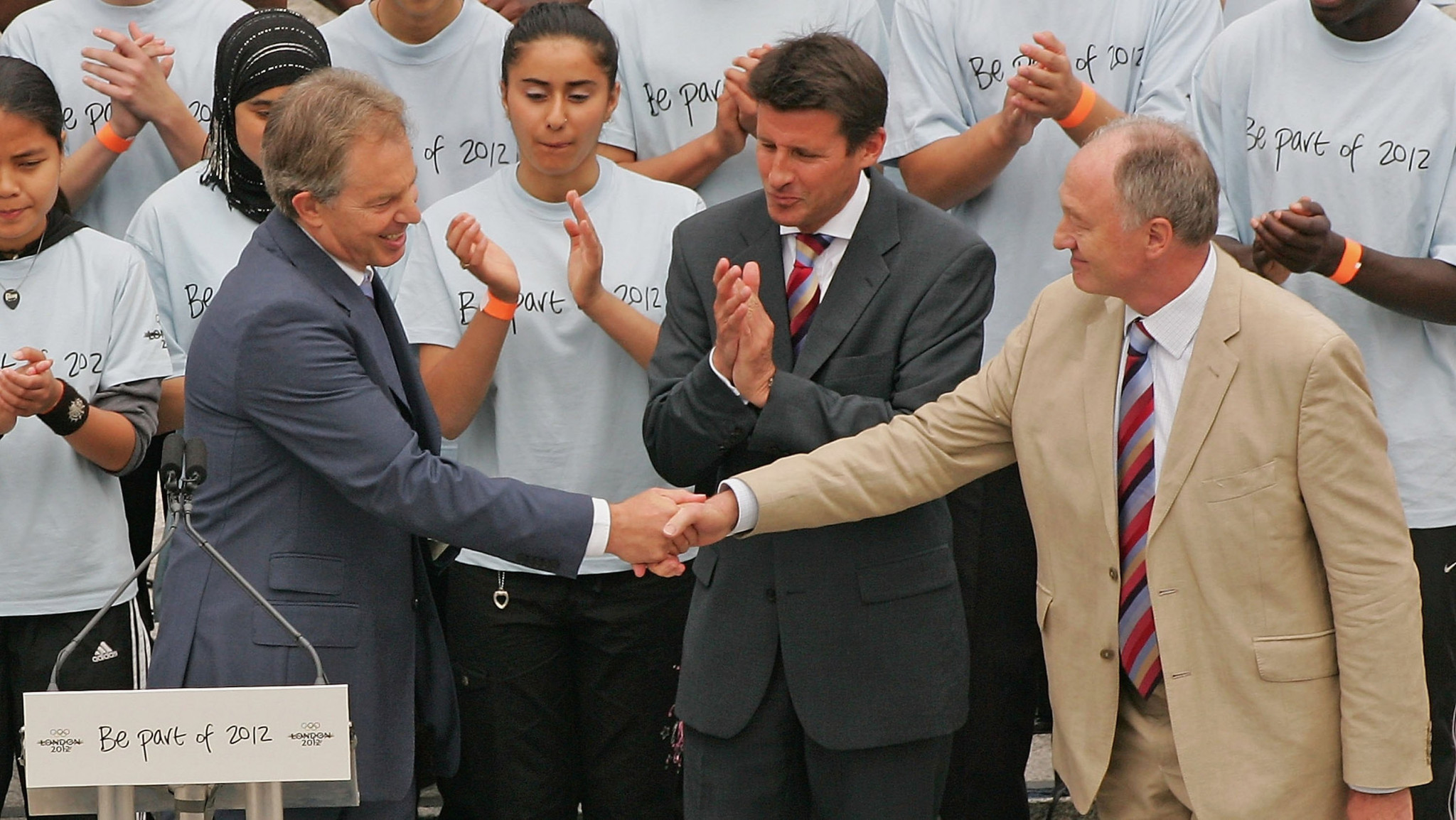 Members of the London 2012 bid team discussed the legacy that the Olympic and Paralympic Games had left behind as part of a radio show that aired in the United Kingdom today.

The Reunion, which was broadcast on BBC Radio Four, saw senior members of the team behind the successful London 2012 Olympics and Paralympics talk about the challenges they faced to win the bid race, share stories of the journey and reflect on the legacy left behind eight years on.

Guests on the programme were Barbara Cassani, the first chair of the bid, Sir Keith Mills, the first chief executive of the bid, Jonathan Edwards and Baroness Tanni-Grey Thompson, both members of the Athletes Advisory Board, Richard Caborn, Minister of Sport at the time of the bid and International Olympic Committee member Sir Craig Reedie.

Lord Sebastian Coe, who chaired the bid during its second stage and is now President of World Athletics, was also interviewed for the programme but was not involved in the discussion with the other guests.

At the end of the programme, some of the guests were asked for their thoughts on the most important legacy left behind by the Games.

"It is also a huge gift to sport - it has moved British sport to the very top of sport all around the world."

Edwards, triple jump gold medallist at Sydney 2000 and silver medallist at Atlanta 1996 agreed that the physical legacy was "remarkable" and added: "In terms of a blueprint for bidding for major events, we just see London rehashed time and time again."

Eleven-time Paralympic gold medallist Grey-Thompson said: "I sit on the Board of Olympic Park so normally I am there lots of time every month and can things evolving.

"After competing at lots of Paralympic Games, I didn't want the park to be dumped in East London and then cordoned off.

"It is lovely to see the legacy of participation, venues or memories of the Games, living on forever."

Other aspects of the London 2012 bid journey discussed during the programme were Cassani's decision to step down as bid chair, and her subsequent replacement in the role by Coe, as well as the last minute lobbying by then Prime Minister Tony Blair and England footballer David Beckham at the 117th International Olympic Committee Session in Singapore, when the winner was announced.

The programme is available to listen to here