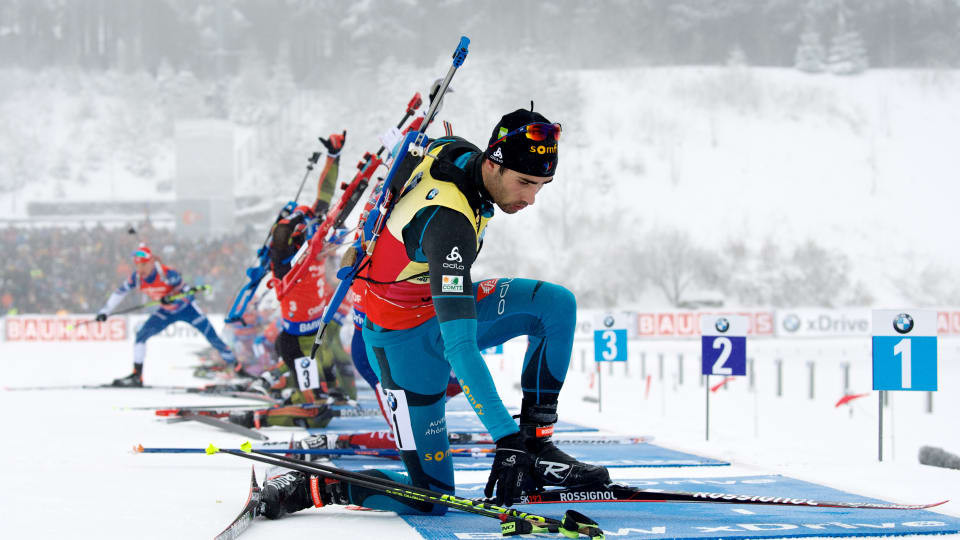 Super sprint has been removed from the programme at next year's International Biathlon Union (IBU) World Cup final in Oslo-Holmenkollen.

The discipline had been due to make its World Cup debut at the 2021 final in March but has been dropped from the event by the IBU.

It comes after the IBU Technical Committee, in consultation with the IBU Athletes' Committee, proposed several rule changes for the super sprint format.

"Consequentially, we will need further tests at the IBU Cup before presenting it on the biggest stage," the IBU said.

Competition schedule change!
There will be no Super Sprint at the BMW IBU WC #Biathlon at @hkskifestival 2021. After recent evaluation meetings, the IBU Technical Committee (with input from Athletes Committee) proposed several rules' changes of the Super Sprint Competition (1/2) pic.twitter.com/BflwMoXx65

The decision to cut super sprint from the event means the 2021 IBU World Cup final will comprise a traditional programme of sprints, pursuits and mass starts.

The super sprint is halved in two brackets, the qualification and the final, with athletes competing over a one kilometre course.

The qualification is run off as a time trial with single starts.

Athletes who finish in the top 30 in qualification progress to the final, involving five laps of the one kilometre course.