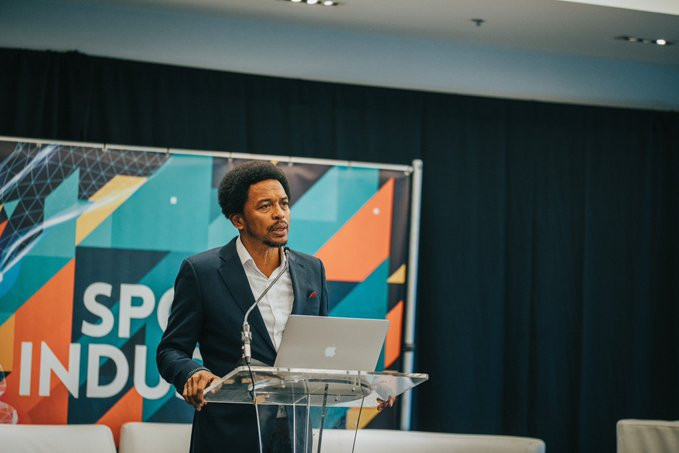 Bach held calls with National Olympic Committees, International Federations and athlete representatives to appease concerns of the staging of Tokyo 2020.

The outbreak of coronavirus has caused many qualifying events to be postponed or cancelled, while some athletes are unable to train due to the containment measures in their country.

With this in mind, Lewis had been ready to suggest the postponement of the Games to a later date.

He has revealed that he was "reassured" by Bach, however, as reported by Trinidad Express.

"After hearing President Bach clearly outline the principles and guidelines agreed by the IOC Executive Board and supported by the respective International Federations, and the plan of action to address issues in respect of the Olympic qualification process given the disruption in a number of sports, I am persuaded that President Bach and the IOC is mindful and aware of the entirety of issues," Lewis said.

"I am satisfied they will take all required steps to ensure no athlete is disadvantaged or will be treated unfairly, and that the health and well-being of athletes and all Olympic stakeholders is President Bach and the IOC’s priority."

His sentiment was echoed by New Zealand Olympic Committee secretary general Kereyn Smith, who was reassured by the formation of a taskforce comprising the IOC, Tokyo 2020 and the World Health Organization.

"They've been working on thinking about what issues needed to be addressed immediately and how they need to operate, could they get the supply chain, and what was happening in Tokyo and Japan with Covid-19; a number of those sort of things," Smith said, as reported by NZ Herald.

"Since that time they have been very focused on a number of different actions."

Coronavirus has infected more than 272,000 people worldwide, with more than 11,300 people dying of the illness.