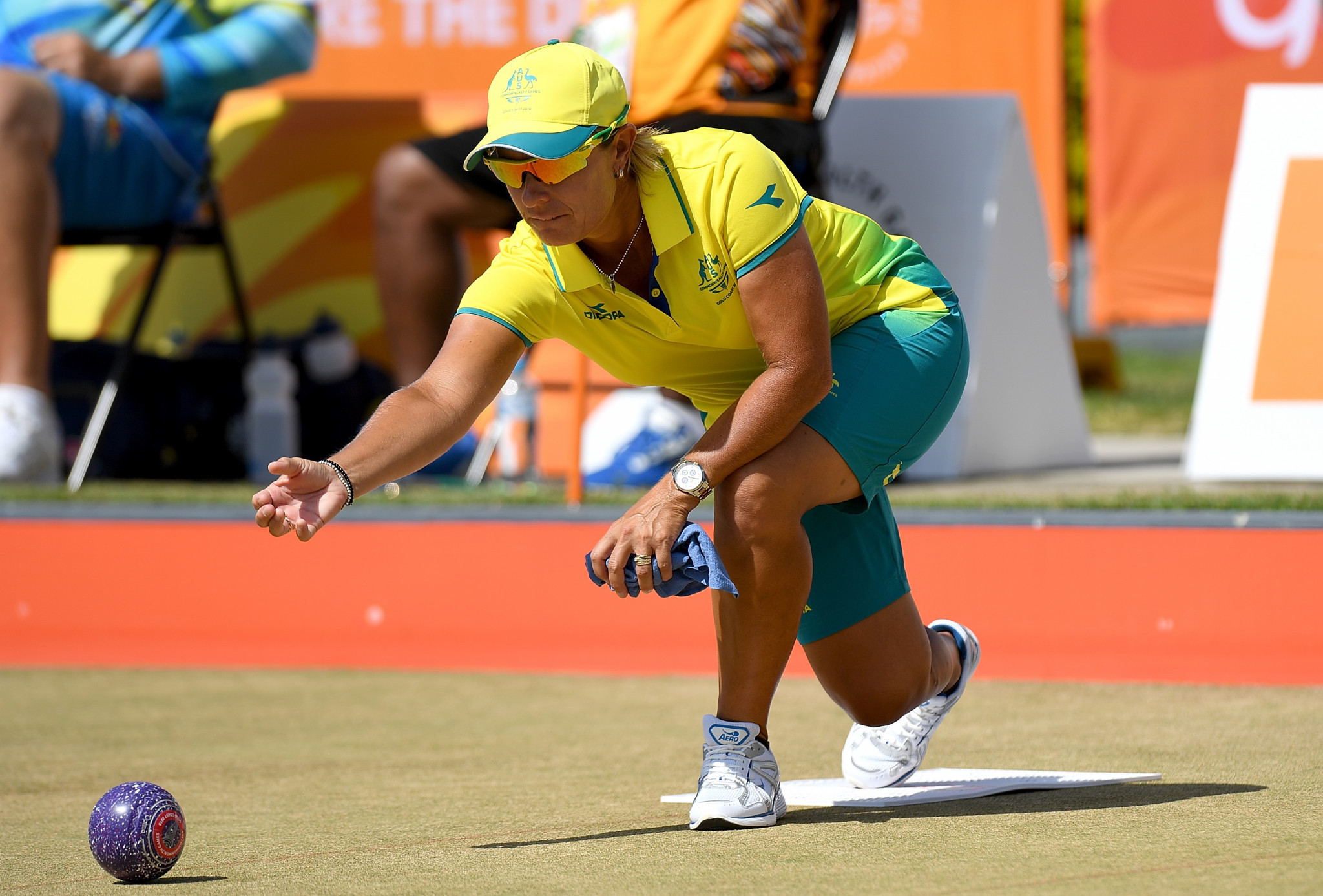 Rice retired at 40-years-old following the conclusion of the 2019 Multi-Nations yesterday, where he earned gold in the men's fours.

Murphy made her debut for Australia at the 1997 Asia Pacific Championships, before going on to amass a record 646 caps during 23 years for her country.

She represented her country at five Commonwealth Games, including two on home soil, Melbourne 2006 and Gold Coast 2018, and five World Championships.

Commonwealth Games gold came at Melbourne 2006, when she triumphed in the women's pairs alongside Lynsey Armitage.

Murphy also claimed a Commonwealth Games silver medal in the fours at Kuala Lumpur 1998, the singles at Manchester 2002, and the triples at Glasgow 2014.

At Gold Coast 2018, Murphy read the athletes’ oath at the Opening Ceremony in her fifth Commonwealth Games appearance, equalling Rex Johnston for the most amount of Games appearances from an Australian bowler.

Her career also included four world titles, including back-to-back gold medals in the women's singles in 2012 and 2016.

Murphy's final international appearance will come at the World Bowls Challenge on Friday and Saturday (November 29 and 30).

Rice made his debut for Australia in 2004, before going on to amass 271 caps across 16 years for his country, including three Commonwealth Games, one world championship and four Asia Pacific Championships.

This included bronze in the pairs at Melbourne 2006 and the fours at Glasgow 2014, before winning silver medals at Gold Coast 2018 in the triples and fours.

Commonwealth Games Australia congratulated both Murphy and Rice on their international careers.