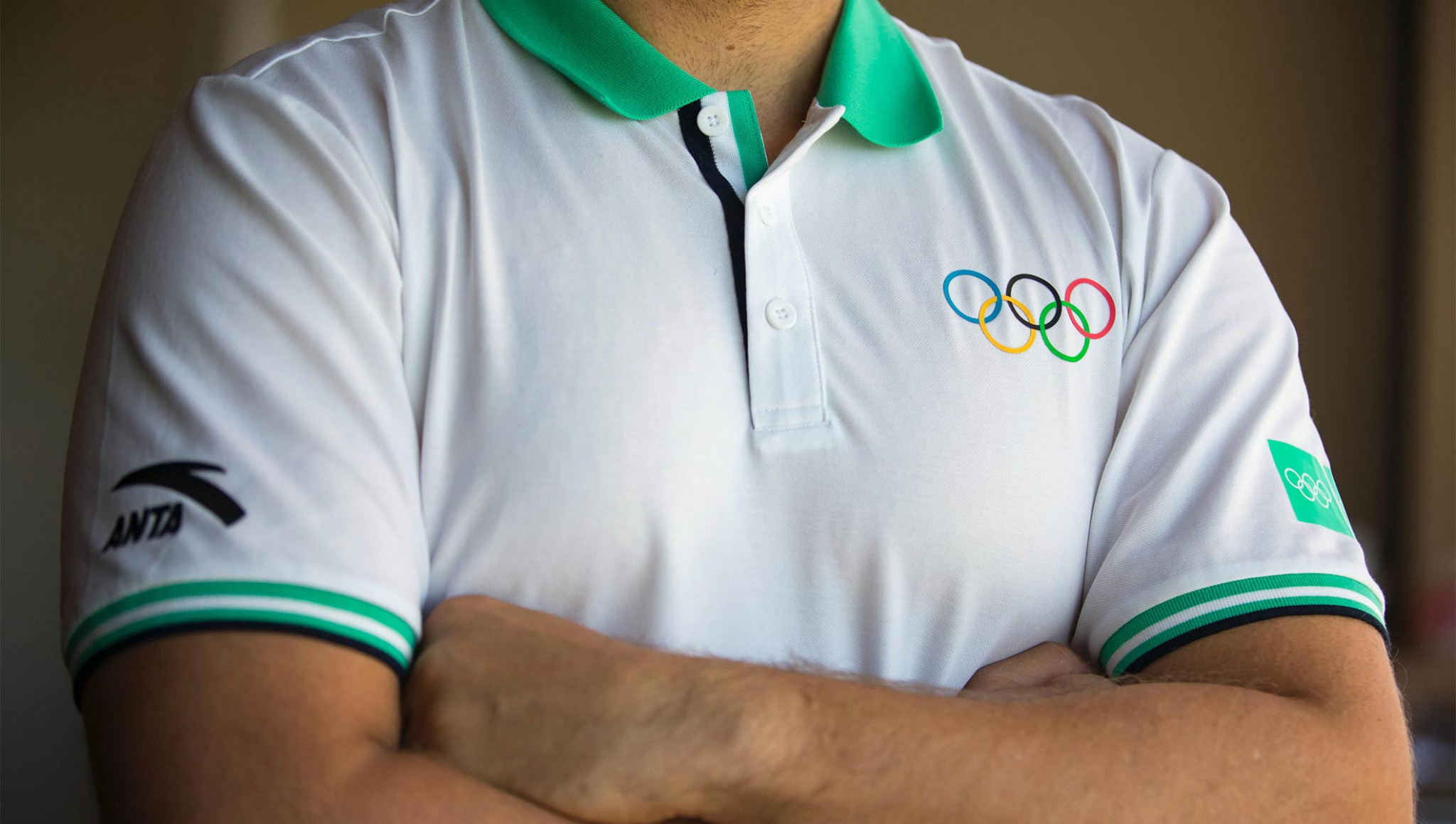 Chinese sports firm Anta Sports has renewed its deal with the International Olympic Committee (IOC) to become official uniform supplier until the end of 2022, it has been announced.

The agreement, signed at the Olympic Museum in Lausanne, will see Anta supplying IOC members and staff with sports apparel, including shoes and accessories, for major events like next year's Winter Youth Olympic Games, Tokyo 2020 and Beijing 2022.

Anta, based in Jinjiang, is already the official sports apparel supplier of the Winter Olympic and Paralympic Games in the Chinese capital.

Anta, established in 1991, is one of the leading sportswear companies in China, and has been the official sports apparel partner of the Chinese Olympic Committee since 2009.

It was also a sponsor of the 2008 Olympic and Paralympic Games in Beijing.

The Chinese company had replaced American sportswear company Nike when their four-year contract with the IOC ran out at the end of 2016.

"We are delighted to announce this long-term agreement with Anta," IOC President Thomas Bach said.

"We were very pleased by the excellent quality and designs of the uniforms delivered for Pyeongchang 2018 and Buenos Aires 2018, and we have been very impressed by the professionalism, great service spirit and flexibility of the Anta team.

"Anta is a strong partner of the Olympic Movement, and we thank it for its commitment to sport in China, as well as its partnership with the Olympic Winter Games Beijing 2022.

"We look forward to wearing its uniforms with pride in Lausanne, Tokyo, Beijing and Dakar [the 2022 Summer Youth Olympic Games]."

Earlier this month, Anta announced it had suspended contract renewal negotiations with the National Basketball Association (NBA) in the United States in response to a tweet by a Houston Rockets official Daryl Morey in support of pro-democracy protesters in Hong Kong.

The company claimed it "opposes any action that harms China's interests".

Ding Shizhong, executive chairman of the Board and chief executive of Anta Sports, did not mention the NBA controversy when renewing the deal with the IOC.

"We feel honoured to work with the IOC," he said.

"We would take this opportunity to build a bridge that inspires broader exchanges and communication for Chinese culture and Olympic culture.

"As our brand grows in China and in the international arena, we will keep on promoting the Olympic spirit and culture in our markets by helping our consumers approach the charm of the Olympics in a more accessible way, and bring the transcendent sports spirit into everyone’s daily life."