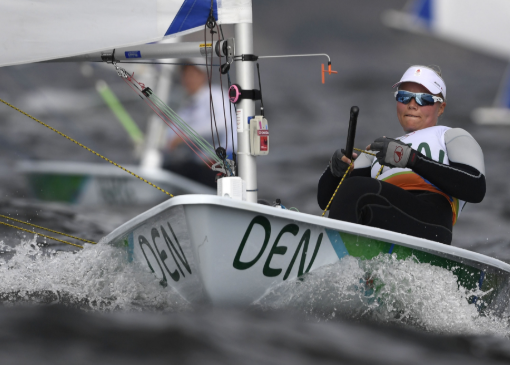 World champions and winners of some of the year's biggest races head the list of nominees for the 2019 World Sailor of the Year awards.

Three female and five male sailors have been nominated in their respective categories, with the results announced at the World Sailing Awards ceremony in Bermuda on October 29.

The winners will be decided by 50 per cent votes from World Sailing's Member National Authorities, and 50 per cent public vote, with voting opening on October 22.

Also in the running are Italy's Marco Gradoni, the 2018 and 2019 Optimist World Champion, and Francis Joyon, the French Route du Rhum winner.

The nominee lists for Team of the Year and the Racing Sustainability Award, to be announced on the same night, have also been revealed.

Switzerland's Alinghi, the Australian SailGP Team, Wild Oats XI of Australia and the Wizard team from the United States all feature on the shortlist following their success over the last 12 months.

The Blake Foundation, CNArenal/RCNPalma/CMSAP Can Pastilla/Federacion Balear de Vela, RYA/The Green Blue and SailGP have been nominated for the 2019 Sustainability Award.