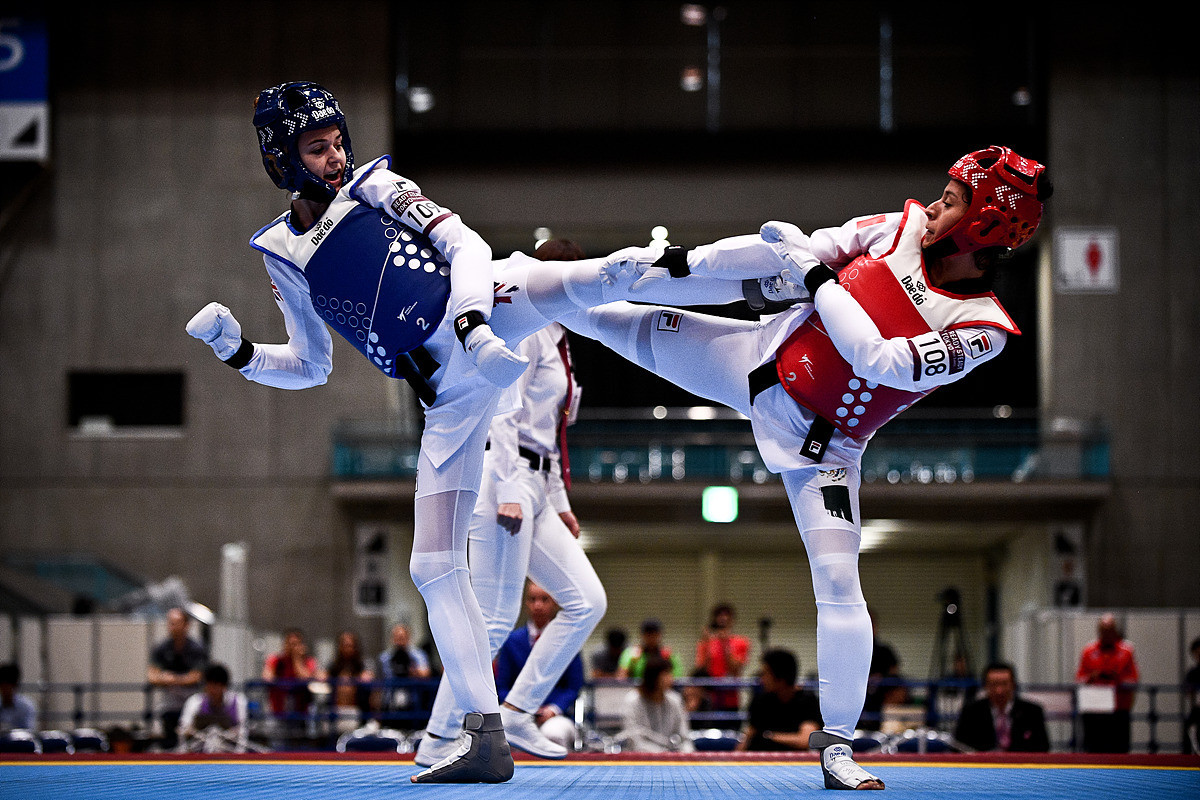 World Taekwondo trialled a new uniform on the first day of the Tokyo 2020 test event at Makuhari Messe Hall.

As with all Tokyo 2020 test events, the taekwondo competition is taking place under the "Ready Steady Tokyo" banner.

Today saw action in the men's under-58 kilograms and women's under-49kg, with 16 athletes competing in each category of an event where results were not published.

A new high-tech uniform was trialled, having been developed following interviews with athletes and meetings of the World Taekwondo Technical and Development Committee.

It has been designed to be more practical for athletes as well as fan and media-friendly.

A World Taekwondo Extraordinary Council Meeting in Moscow in December is set to decide whether the new uniform will be used at Tokyo 2020.

"Today’s test event was a great success and only heightens our excitement for Tokyo 2020," said World Taekwondo President Choue Chung-won.

"Tokyo 2020 will be a historic first as it is the first time ever that para taekwondo has been included in the Paralympic Games.

"Today we trialled the new taekwondo uniforms for fight competition which maintain our tradition of white taekwondo uniform but also use new technologies to make them better for athletes and fans."

Competition is due to continue tomorrow with Para-taekwondo, with the sport set to make its debut in the Paralympic Games next year.