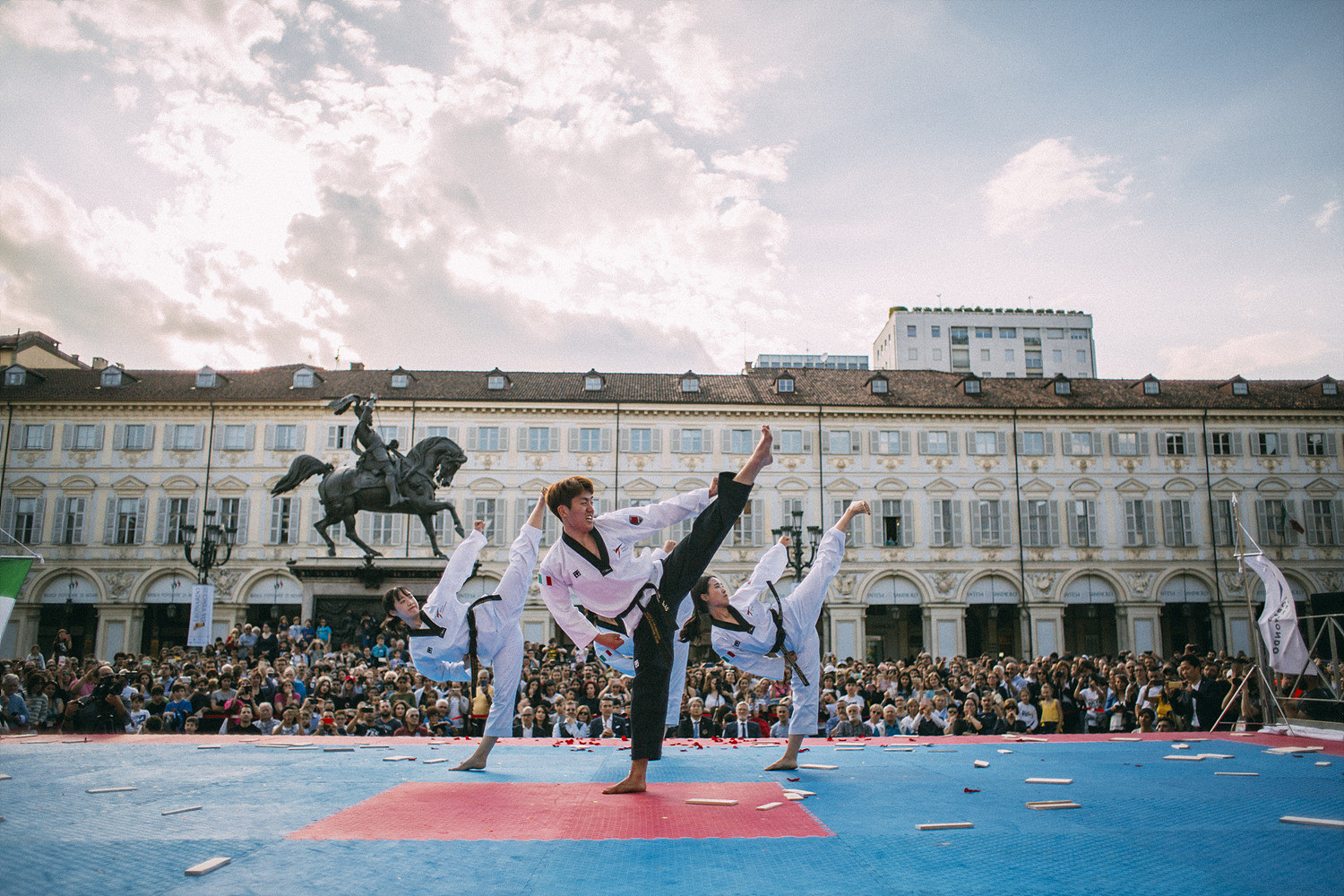 World Taekwondo's demonstration team are halfway through their tour of Italy which will end at the Grand Prix in Rome.

The team, comprising 15 members, have so far performed in Turin, Milan, Naples, Matera and Lecce.

They are now travelling on to the Italian capital, the last stop on the tour.

Once there, they will perform at the iconic Piazza di Spagna on June 6, before taking to the stage at Foro Italico Arena on June 7 and 8 as part of the Grand Prix.

The tour is being held under the theme "peace through taekwondo", a key priority of World Taekwondo.

Last month, the demonstration team performed at the Opening and Closing Ceremonies of the World Taekwondo Championships in Manchester.

They also carried out a number of joint displays with the demonstration team from the International Taekwondo Federation (ITF) in April, with venues including the Olympic Museum in Lausanne and the United Nations Office at Geneva.