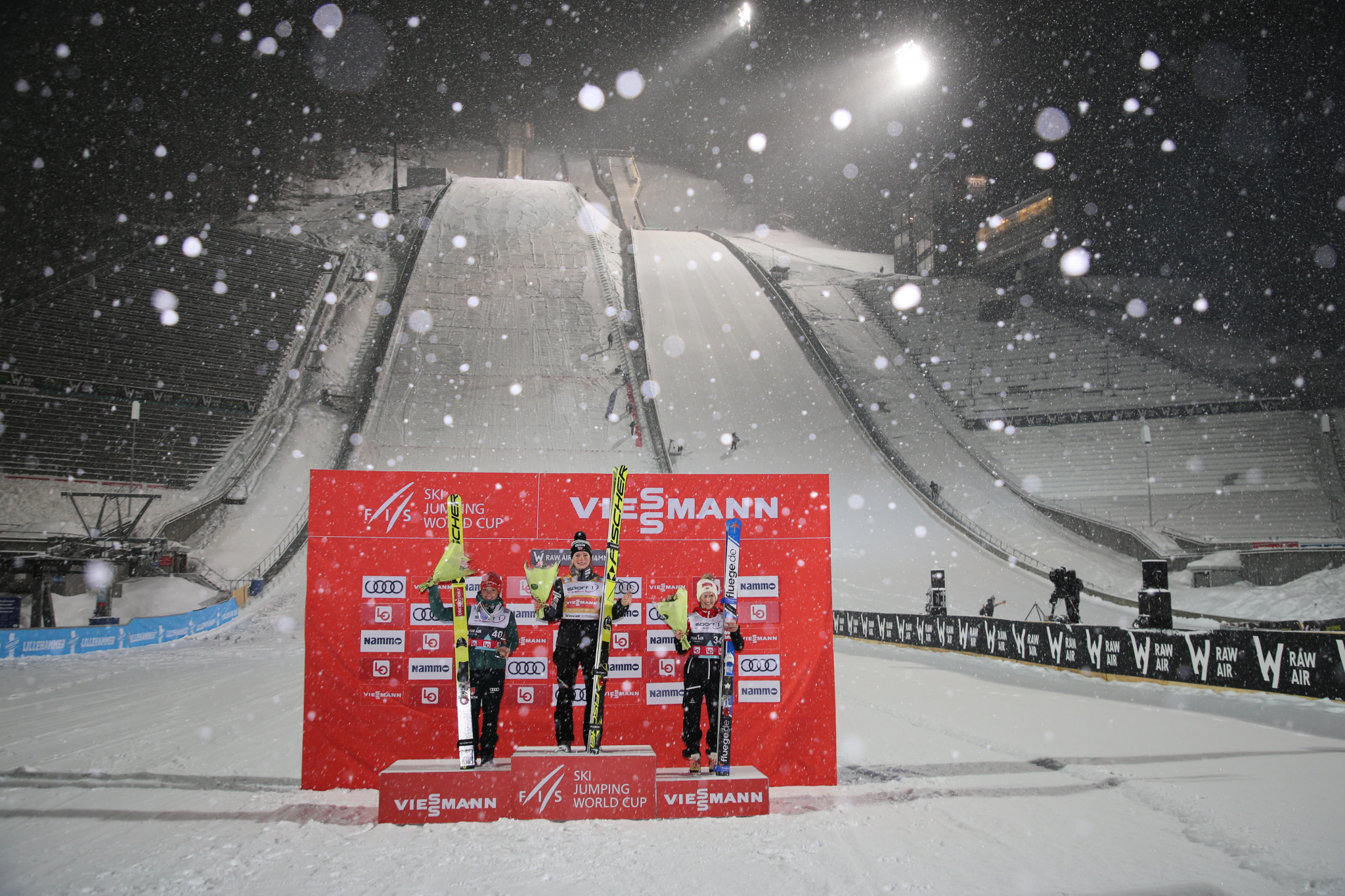 Prize money on the Women's Ski Jumping World Cup circuit has been increased with immediate effect at the International Ski Federation (FIS) calendar conference in Croatia.

The change will be implemented from the start of the 2019-2020 season after a proposal to fast-track the increase was accepted.

It marks a boost for women's ski jumping, which was only added to the Winter Olympic programme at the 2014 Games in Sochi.

Prize money for all disciplines governed by the FIS for the 2020-2021 campaign will be confirmed at the Council meeting later this year.

The competition management at major ski jumping events has also been changed.

At the Winter Olympics and Nordic World Championships, there will now be two assistants of the technical delegate, while there will be one for the World Cup events.

The calendar for the upcoming season was confirmed at the conference, while Sandro Pertile has been named as the replacement for Walter Hofer as race director for the discipline.