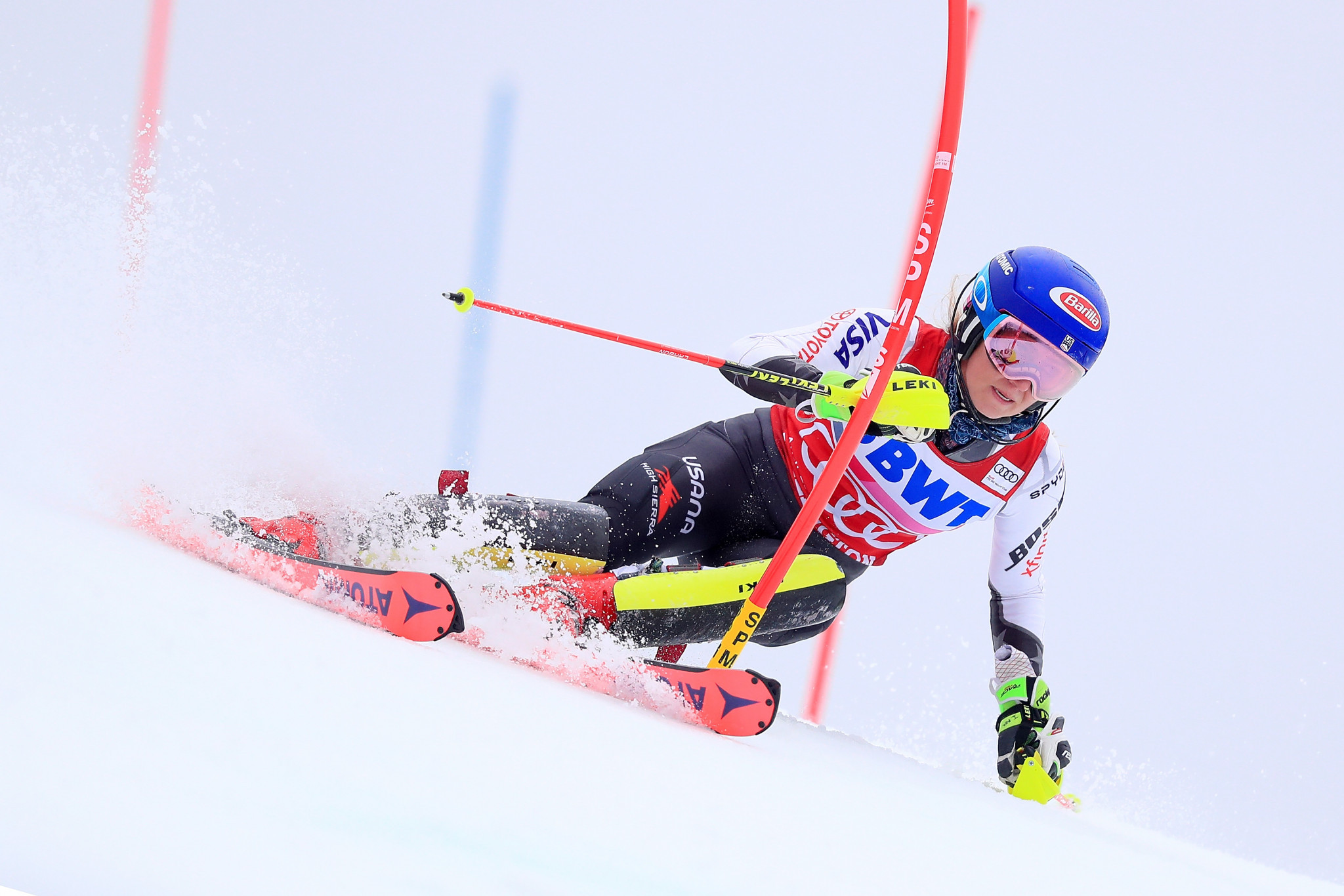 The International Ski Federation (FIS) and US Ski and Snowboard have agreed a new two-year deal for Killington to continue to host the only United States leg of the women's Alpine Skiing World Cup.

The resort in Vermont will next host a World Cup event on November 30 and December 1 this year - Thanksgiving weekend - and will also staged a leg in the 2020-21 season.

An Alpine Skiing World Cup has taken place there in every year since 2016, when it became the first resort on the east coast of the US to hold an event since 1991 and the first in Vermont since 1976.

The event proved immensely popular last year, with nearly 40,000 people reported to have attended the Opening Ceremony and over the two days of competition.

Killington will be the only domestic stop on the tour for the women on the American team, including five-times world champion, two-time Olympic gold medallist and defending overall World Cup champion Mikaela Shiffrin.

Shiffrin, who has emerged victorious in slalom in each of the last three years in Vermont, said: "The Killington World Cup has long been a highlight of mine on the World Cup tour the last three seasons.

“In 2018 we – all of us together – set a new precedent for ski racing internationally, boasting the largest World Cup crowd for women on the entire circuit.

"To get that hat trick slalom victory in front of thousands of screaming fans at home is something I will never, ever forget.

"I'm looking forward to once again competing on home soil."