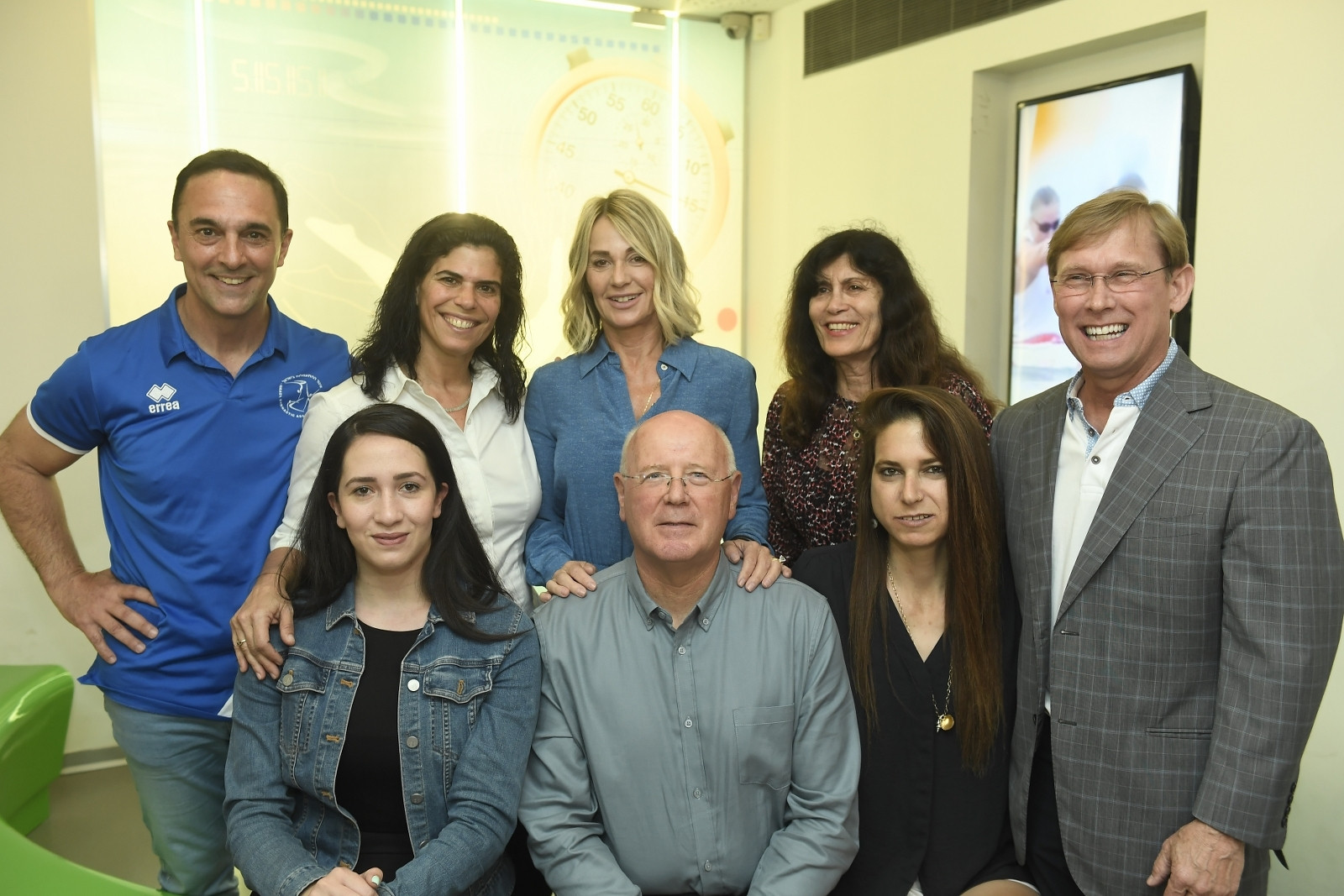 Romanian gymnastics legend Nadia Comăneci has visited the headquarters of the Olympic Committee of Israel in Tel Aviv.

The 57-year-old five-time Olympic gold medallist, the first gymnast to score a perfect 10 at the Games, was in Israel to start the Life Run in the country.

Comăneci also had a tour of the OCI's Olympic Museum, which includes an exhibition dedicated to those killed in the Munich Massacre at the 1972 Games in the German city.

The incident occurred when the Palestinian terrorist group "Black September" took 11 Israeli Olympic team members hostage and murdered them along with a German police officer.

Comăneci, the Honorary President of the Romanian Olympic Committee, and Conner then visited a local gym to meet budding gymnastics.

"I did not imagine that I would get so much warmth and love here, I feel at home here," she said.