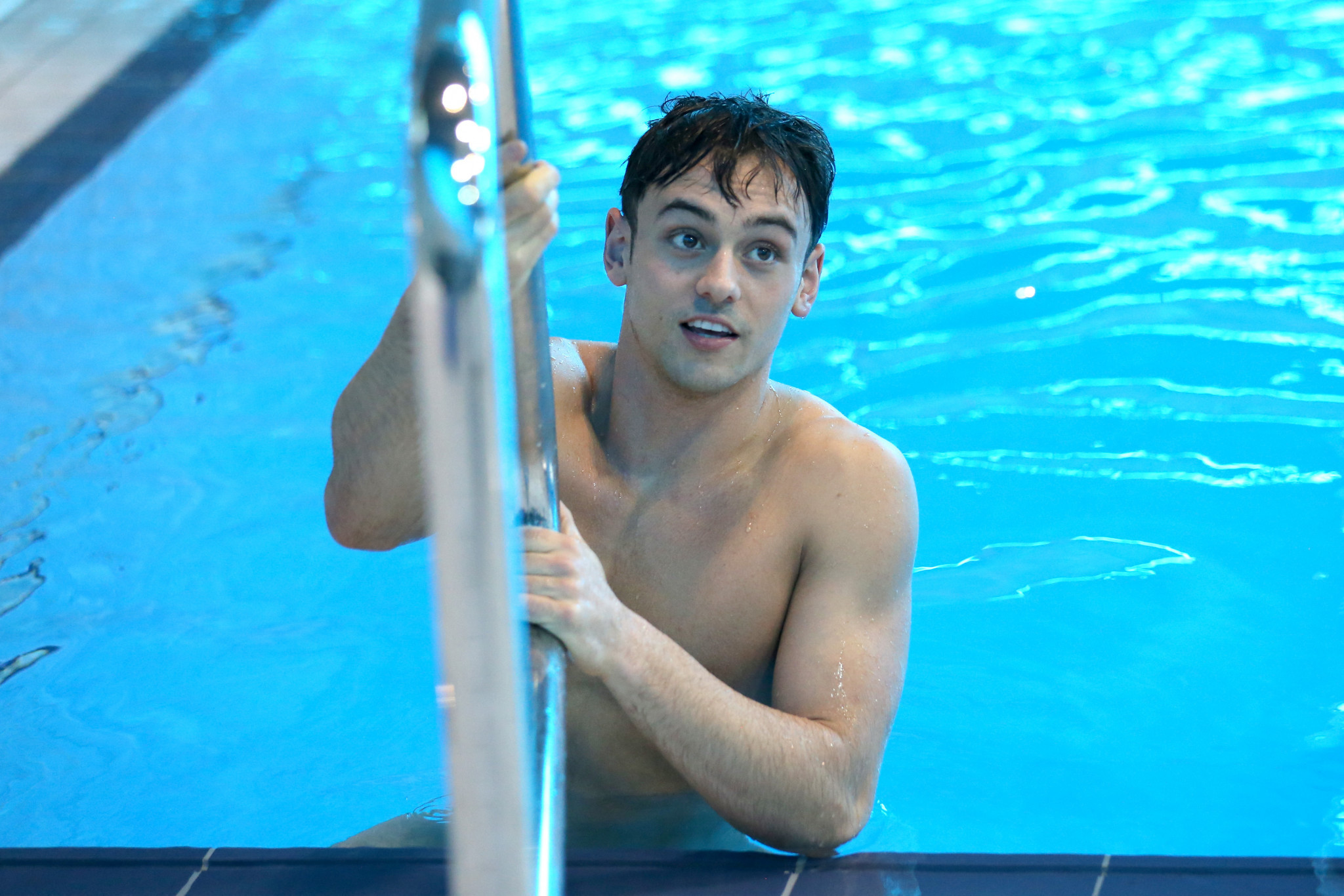 The International Swimming Federation (FINA) Diving World Series returns to London for the first time in four years this week as athletes prepare to compete at the fifth and final leg of the season.

The event begins tomorrow at the London 2012 venue on the Queen Elizabeth Olympic Park and concludes on Sunday (May 19).

The home divers are buoyant after recent successes in Montreal and Kazan, notably Tom Daley and Jack Laugher, who claimed golds in the men’s 10 metres platform and men’s 3m springboard respectively.

After last weekend’s competition in Kazan, both men now sit top of their respective standings heading into the deciding round.

"The World Series for me this year has been great one," said Olympic bronze medallist Daley, who is hoping to complete one of his most successful World Series campaigns to date.

“After my break last year and the arrival of my son Robbie, I’ve rediscovered my love of the sport again and I think that has shone through in my diving and results.

“This might be my best World Series yet and I’m hoping I can finish well in front of a vocal home crowd.

“I love this venue, I have loads great memories from it and I have the bonus of training here every day.”

For Olympic champion Laugher, Kazan was big step forward, as he earned gold for the first time on the world circuit this year.

“I can’t wait for the action to get underway now,” he said.

"I was really pleased to win gold last weekend in Kazan and feel things are really starting to come together at the right time.

"Competing in London is always special, especially having won gold and silver at the European Championships in this venue in 2016."

Two-time world champion Hao Yang will be seeking to further boost his ranking in the overall series, where he currently lies fifth.

“I hope I can perform well in London as well,” he said.

“I have competed here once before in 2015 and the venue is good.”