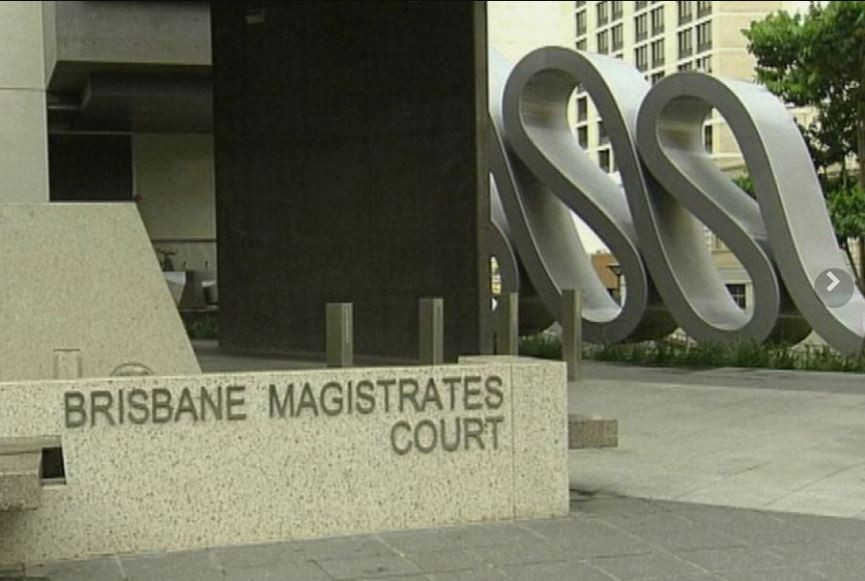 A journalist accused of trying to smuggle eight Indian farmers into Australia by using fake media credentials for the 2018 Gold Coast Commonwealth Games has had the charges against him dropped.

Rakesh Kumar Sharma was arrested at Brisbane International Airport in March along with a group of his compatriots, who it was said had fraudulent credentials to cover the 2018 Commonwealth Games in the Australian city.

Whilst Sharma’s accreditation was genuine, the men with him were described as "alleged Commonwealth Games imposters".

However, the case against the man described in court documents as being a journalist with a Hindi language newspaper has now been dropped due to insufficient evidence.

The man appeared in Brisbane Magistrates Court yesterday for a hearing on the false documents charge, with the Commonwealth director of public prosecutions (CDPP) announcing the case would not be proceeding.

"Prior to committal, the CDPP reviewed the evidence that was available to be put before the court and assessed it accordance with the prosecution policy of the Commonwealth," a CDPP spokesperson said.

"It was determined that given the available evidence there was now no reasonable prospect of conviction."

The people smuggling charge had already been discontinued in June, when it was decided there was no reasonable prospect of conviction on that.

A spokesperson from the Australian Border Force has reportedly said the eight other men have all been removed from Australia.