Opening Ceremony of the 18th Asian Games in Jakarta and Palembang 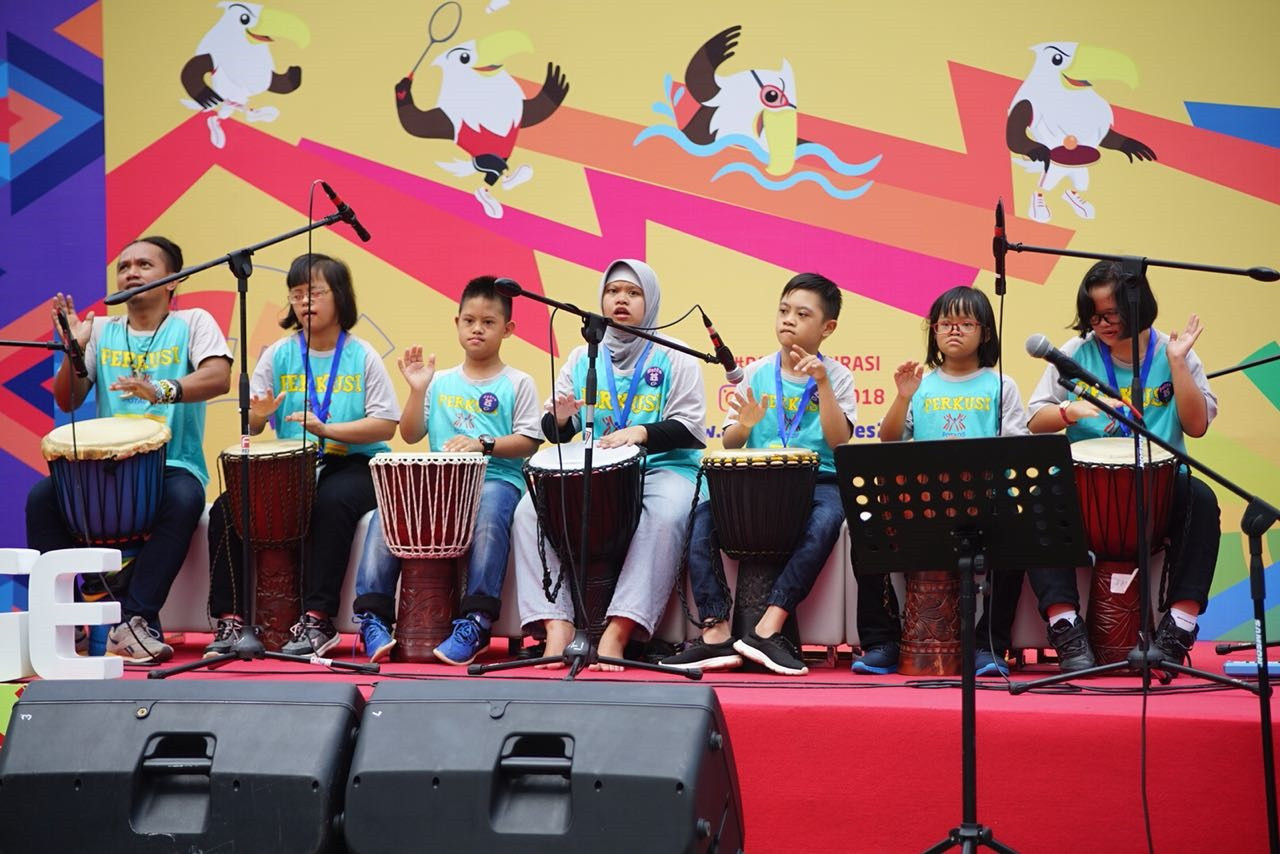 The Organising Committee for the 2018 Asian Para Games has marked 100 days-to-go until the multi-sport event with a colourful celebration at the Para Athlete Village in Jakarta.

Athletes, organisers, volunteers and celebrities gathered on the day and expressed their hopes for the Games, which are due to be held in Indonesia’s capital from October 6 to 13.

Indonesian Para-cyclist Muhammad Fadli was among those present and shared his experience of the event.

Organisers hope that the Games will inspire Indonesians and make Jakarta a more friendly nation for people with impairment.

"Staging these Games is an important part of our plan to grow the Paralympic Movement in Asia," Majid Rashed, President of the Asian Paralympic Committee, said.

"The organisers share our vision and are working tirelessly to make these Games a huge success."

As part of the 100 days-to-go celebration, the test events for the Games also begun with the badminton competition.

The test events, which include those for table tennis, swimming, athletics and wheelchair basketball, will mostly feature Indonesians with the prime focus being on the venues, infrastructure and facilities.

A total of 374 athletes will take part in them.

The table tennis competition, however, will see athletes from 13 countries participating as this serves as a qualification tournament for the 2018 Asian Para Games and Tokyo 2020 Paralympic Games.

This will be held from tomorrow to Tuesday (July 3) at the Gelora Bung Karno Sports Complex.

Wheelchair basketball, an invitational event, will see Thailand and Malaysia competing against the host nation.

Organising Committee chairman Raja Sapta Oktohari said there is a lot of hope and expectation from Indonesians for the Games.

"Everyone is working hard to make it one of the successful Games," he said.

"We are supported by the Government.

"We are confident of delivering a successful Para Games."

Around 3,000 athletes are expected to battle it out for medals across 18 sports at the 2018 Asian Para Games, while 8,000 volunteers are set to help towards the running of the event.

It will be the third time that that the Games have been held with the aim being to build on the legacy of the Incheon 2014 and Guangzhou 2010 editions.