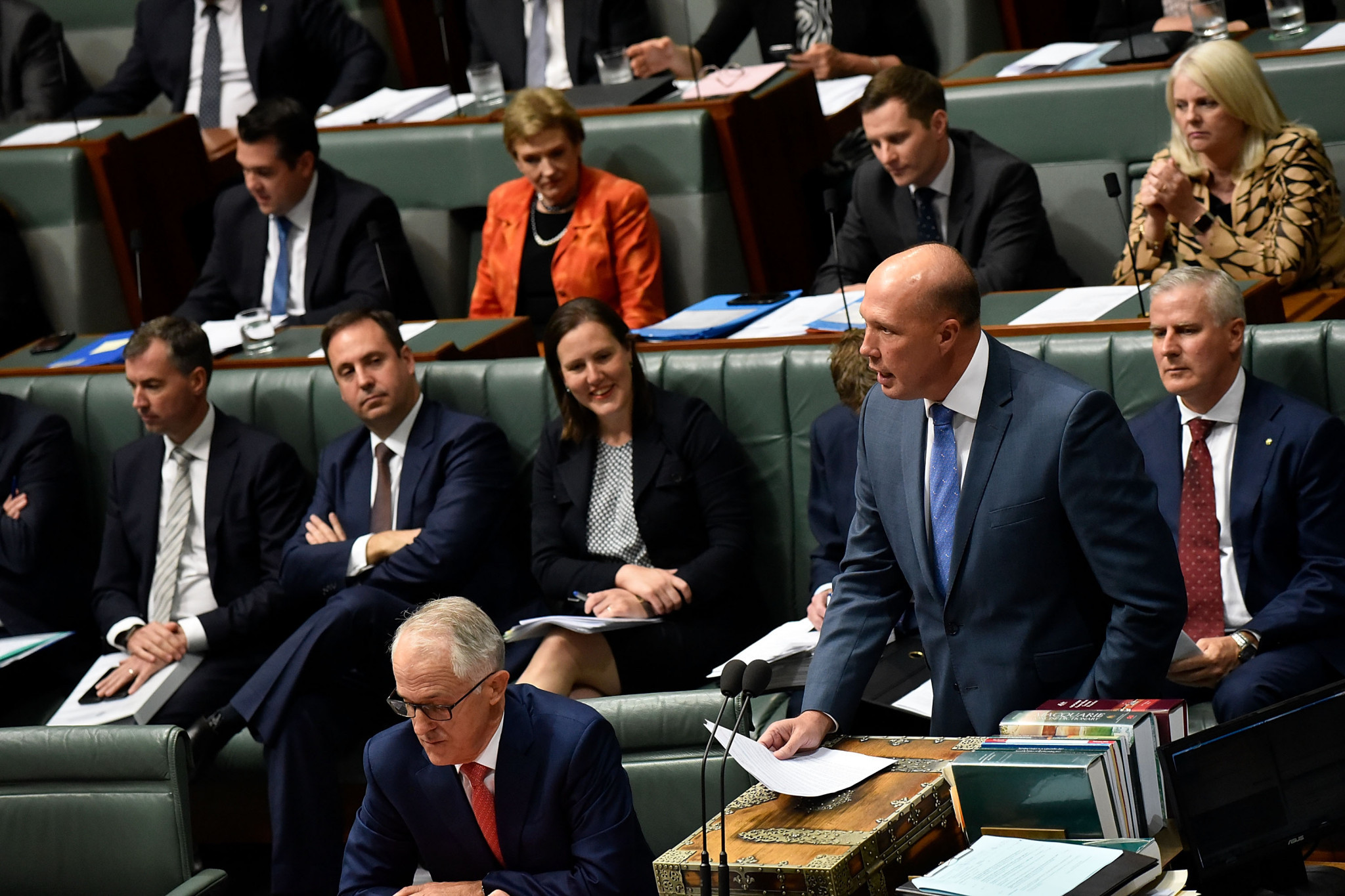 Australia's Home Affairs Minister Peter Dutton has claimed countries competing at major events such as the Olympics and Commonwealth Games should pay a bond to the host nation in case their athletes vanish or seek asylum.

His comments come after revelations that more than 250 competitors and officials connected to Gold Coast 2018 have gone missing in Australia.

Dutton described the 255 athletes and officials who travelled to Australia on special Commonwealth Games visas as "freeloaders" and called for countries to pay a bond to ensure the hosts are not left with a financial burden.

He hopes this would put more onus on nations to take more responsibility for their athletes participating at major events.

It comes amid suggestions that those who have gone into hiding or sought asylum in Australia following the conclusion of Gold Coast 2018 last month, most of whom are from African nations, will cost taxpayers millions of dollars in legal costs.

According to the Courier Mail, the majority of the group have been given bridging visas, meaning they can remain in Australia for years and be given benefits until their respective cases reach a conclusion.

It has been estimated that 205 visitors have stayed on in the country and have applied for some kind of visa, including 190 who have filed for asylum.

The number to have gone missing during or after the Commonwealth Games last month represents one in 31 of the 8,100 athletes, officials and media who travelled to Australia for the event.

They all had visas until May 15 and were legally allowed to stay in Australia until that date.

"It's an annoying transaction cost of forming a Games or having an event, particularly where you've got some Commonwealth countries that are poorer nations, coming here.

"They arrive, go to a city like the Gold Coast and go to Sydney or Melbourne and think 'jeez, this is too good to leave'.

"So there are many factors there that you can't change.

"If they're not prepared to vouch for them, maybe they need to put up a bond.

"We're going to have a look at different ways in which you can do it.

"But in the end they’re difficult decisions."