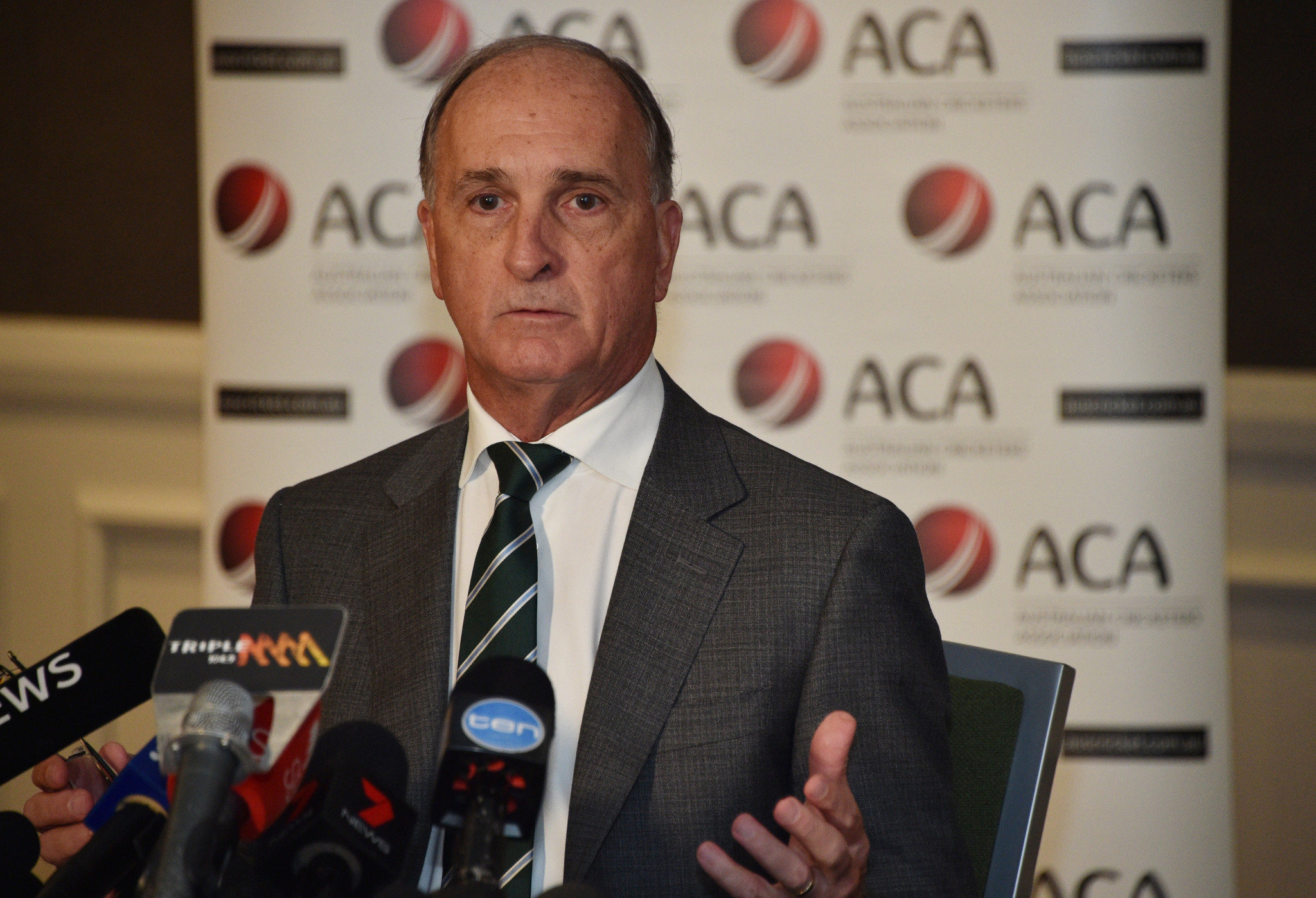 Australian Cricketers' Association President Greg Dyer has said the bans handed to the trio of players involved in the country's ball tampering scandal are "disproportionate" and should be reconsidered.

Former captain Steve Smith and former vice captain David Warner have both been banned for a year while batsman Cameron Bancroft has been suspended for nine months.

It comes after a plot to tamper with the ball during the third day of the third Test against South Africa in Cape Town last month.

Bancroft was captured on television footage rubbing a homemade form of sandpaper, constructed from sticky tape and grit from the playing surface, onto the ball in an attempt to change its behaviour.

Smith and Warner were both aware of the scheme and their bans have been handed out by Cricket Australia.

Head coach Darren Lehmann will also step down but it was ruled that he had no involvement in the plot.

All three players have expressed regret at their actions with Smith's press conference, where he broke down, visibly emotional.

Dyer believes this remorse should be taken into account.

"The distressed faces have sent a message across the world as effective as any sanction could be.

"We ask for this extraordinary contrition to be taken into account by Cricket Australia just as it would be in any fair and proper process.

"Of the dozen or so matters of this type, the most severe suspension to date has been a ban for two one-day internationals.

"The informed conclusion is that, as right as the motivation is, the proposed penalties are disproportionate relative to precedent.

"The ACA asks Cricket Australia in its final deliberation to consider all these factors.

"We ask consideration be given to recalibrating the proposed sanctions, to consider options such as suspending or reducing part of the sanction, to considering allowing players to return to domestic cricket earlier as an important part of their rehabilitation."

Smith has also been banned from captaining his country for a further year while Warner will never be considered for a leadership role again.

The players do have the option to appeal their sanctions, however.

The fall-out has led to sponsors severing ties with cricket in Australia, while the International Cricket Council has announced a "wide-ranging" review.