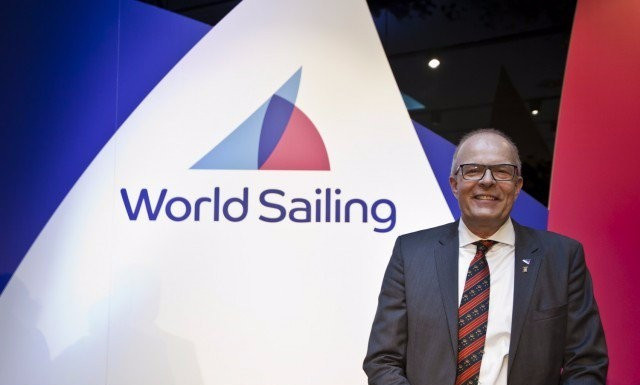 World Sailing President Kim Andersen has called for the organisation to continue their “strong momentum” as they seek to have the sport included on the Paris 2024 Paralympic programme.

Para-sailing was axed from the Tokyo 2020 Paralympic Games sport programme, along with football seven-a-side.

Para-badminton and taekwondo were included for the first time in their place.

Efforts to see the sport reinstated for the Games ultimately failed.

The IPC decision prompted the governing body to launch a Para World Sailing strategic plan in an attempt to regain their place on the programme.

Speaking at the World Sailing Council meeting in Puerto Vallarta, Mexico, Andersen stated that the organisation “must also continue the strong momentum, to make sure that Para Sailing is fully integrated in our framework and has the strongest possible bid for returning to the Paralympics in 2024.”

The Paris 2024 Paralympic sport programme is expected to be finalised by the IPC in January 2019, with an application process set to begin shortly.