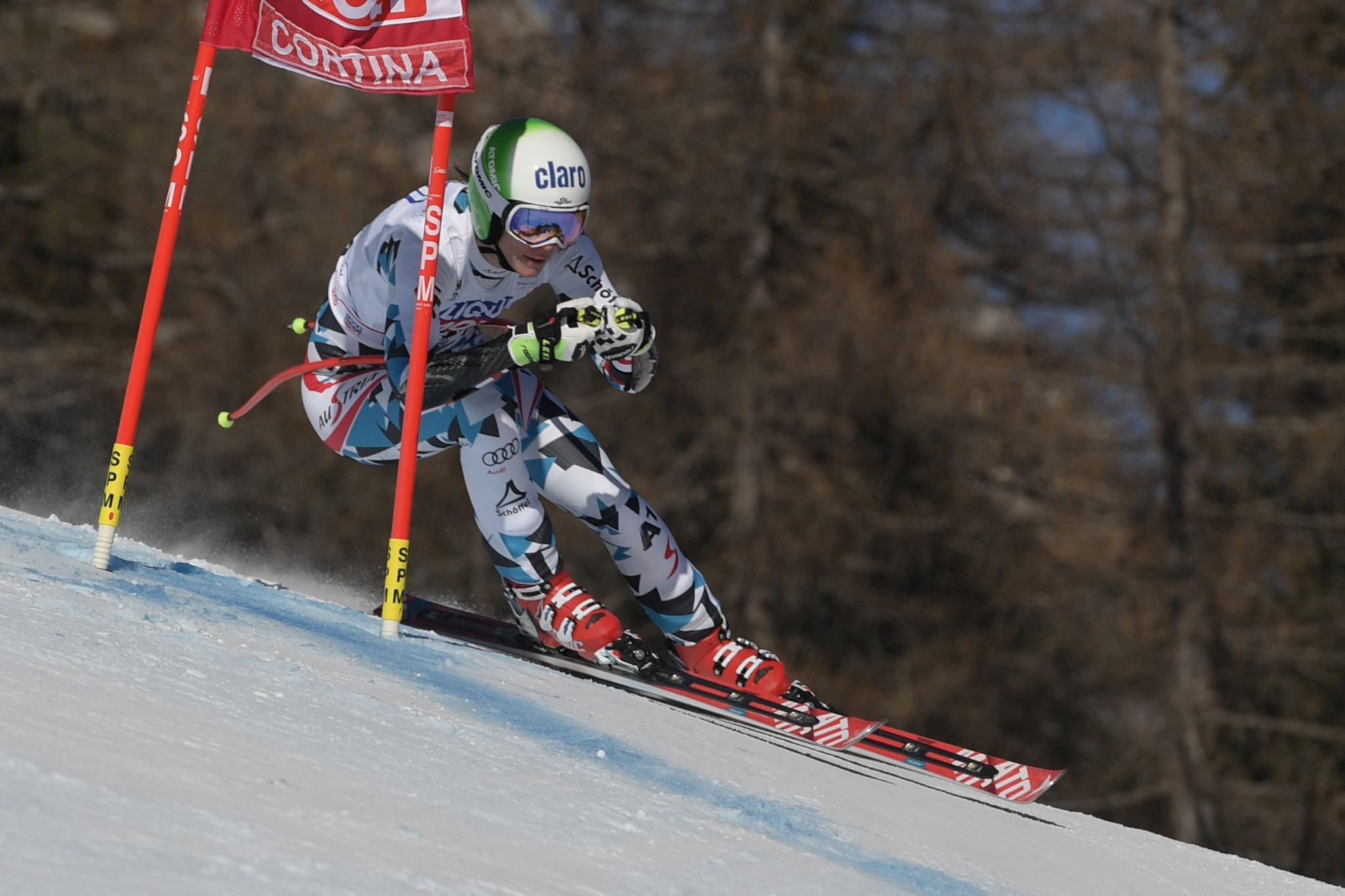 International Ski Federation (FIS) officials have claimed progress has been made at Cortina d'Ampezzo, with the Italian venue set to stage the 2021 Alpine World Ski Championships.

FIS secretary general Sarah Lewis led a delegation of the governing body's technical and administrative staff at the site.

"Renewing this traditional resort is an important undertaking and it is being carried out with a view to stage outstanding Championships as well as serve the public and the sport for many years afterwards.

"The local Organising Committee is tackling the challenges of adapting two finish areas and the technical infrastructure head on and making great progress.

"Just over three years from now, the world will be re-introduced to one of the gems of Central Europe."

The FIS have highlighted significant progress to the construction of the new finish area for the Rumerlo venue.

Rumerlo will be where the speed races will be staged, along with being the current finish area of the ladies' World Cup races.

Progress has also been made on the slalom course, which will incorporate part of the former Olympic slalom Druscie course.

The FIS have also stated that transportation services to the mid-mountain finish areas has commenced since their last Coordination Committee meeting, with widening of the street near the finish areas in anticipation of the crowds for the World Championships.

The improvements have been supported by the Italian Government, who invested €40 million (£35 million/$46 million) in the construction work required for the event.

Volunteer recruitment, media operations and promotion are among the areas being worked on by local organisers.

A Cortina 2021 website has been launched, with the FIS stating that it gives the general public a feel of the passion of skiing in the Dolomite town.