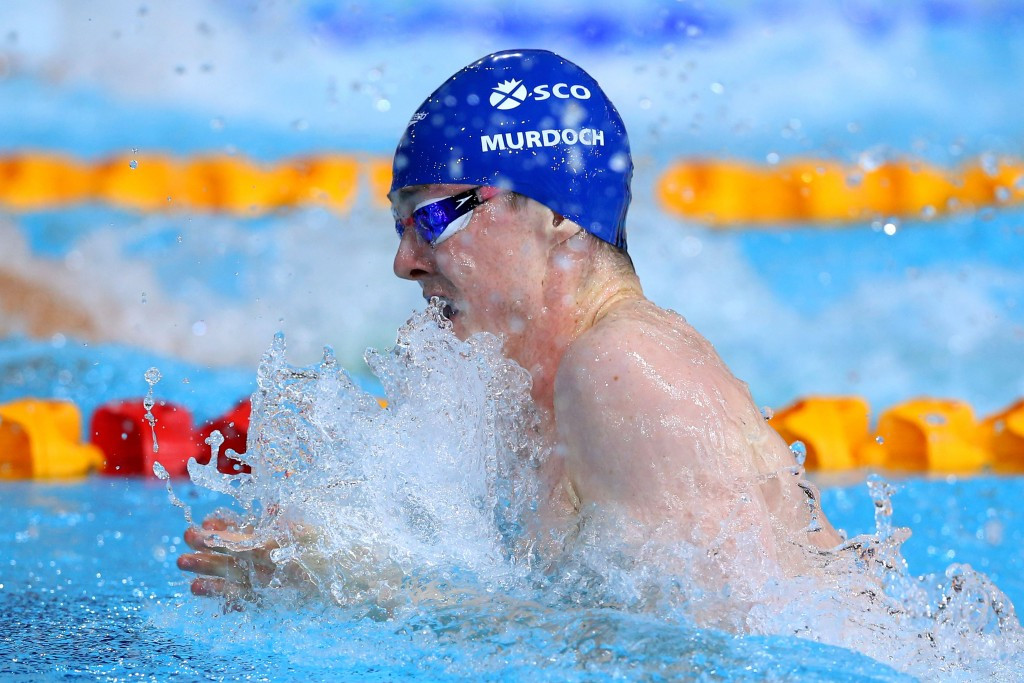 A physical activity toolkit is set to be launched in Scotland to mark the third anniversary of the 2014 Commonwealth Games in Glasgow.

The Games, which opened on July 23 three years ago, were hailed as the best ever edition of the multi-sport event held every four years.

As part of the legacy initiatives, the toolkit will be launched in a bid to help the public become more active.

The Thrive toolkit will let contain resources and teaching materials designed to help practitioners, as they attempt to help inactive people.

"We know how important an active lifestyle is not just for our physical health but our mental wellbeing too.

"I’m really excited to be involved in the launch of this toolkit, which I hope will be a useful resource to help more people and communities get involved in sport or whatever type activity suits them."

The toolkit was developed through the legacy physical activity fund, as part of their phase one work.

It will be championed at six roadshows across Scotland by a group of ambassadors.

The ambassadors helped deliver activities as part of the fund and are now working on phase two of the project.

Doubts have remained over whether Glasgow 2014 has had a tangible impact in making Scottish people more active.

An interim report by the Scottish Parliament Health and Sport Committee in May painted "a mixed picture" on "active legacy" outcomes from the Games.

It claimed that no previous major sporting event has resulted in an active legacy and that it is doubtful the Scottish Government will meet its targets in increasing participation.

The biggest barrier to participation, according to the report, was a perceived lack of time.

Glasgow is set co-host the inaugural edition of the multi-sport European Championships next year.

The city will host aquatics, cycling, gymnastics, rowing and triathlon along with a new golf team competition.

Scheduled to take place next year from August 2 to 12, it is described as a new highlight on the global sporting calendar.

Berlin will stage athletics competition at the Championships.

"In just over a year’s time the eyes of the world will once again be on us as Glasgow co-hosts the 2018 European Championships," said Campbell.

"Ticket sales are going really well and thousands of people have already applied to be volunteers – showing that Scotland’s enthusiasm for major sporting events is certainly not going anywhere."