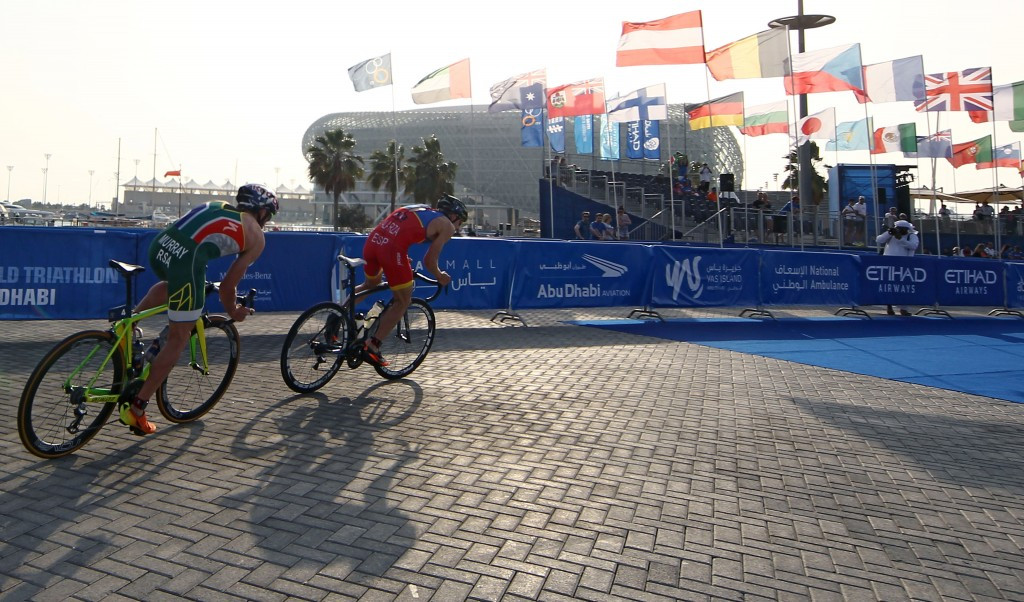 Dates for the opening International Triathlon Union (ITU) World Triathlon Series (WTS) in Abu Dhabi have been confirmed by the governing body.

Racing will take place on the Yas Marina circuit, with the island claimed to boast a series of spectacular attractions, pristine beaches and some of the most picturesque sights in all of Abu Dhabi.

The ITU have also confirmed the WTS event in Yokohama has been scheduled to take place between May 12 and 13.

The governing body claim the event with continue the build-up to the Tokyo 2020 Olympic Games.

“We are thrilled to come back to UAE again,” said ITU President Marisol Casado.

“Yas Island is the perfect fit for the ITU World Triathlon Abu Dhabi and the magnificent venue will build on the competition’s success by helping us accommodate larger numbers in line with our objectives for this event.

“Yokohama is one of the most amazing venues on our series.

“The city and the spectators love triathlon and they show it every time we go there, so we are thrilled to welcome them on our circuit once more, like they’ve been doing consistently since 2011.”

Bermuda will host a WTS event for the first time on April 28.

The ITU Grand Final is set to take place from September 12 and 16 in Gold Coast.