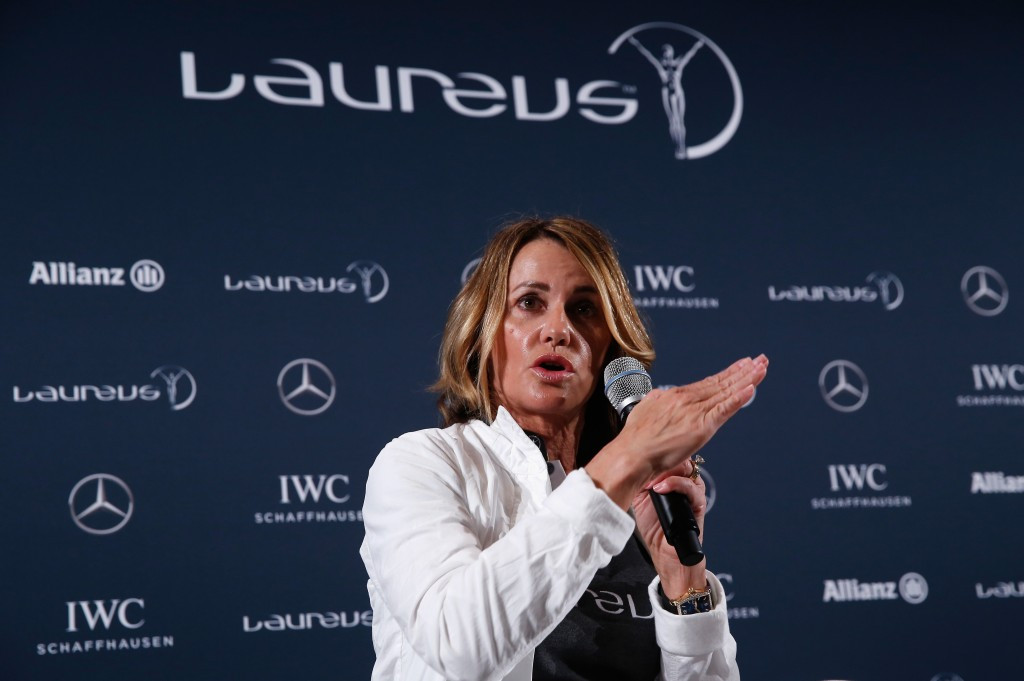 Nadia Comăneci has been named as an ambassador for the 2017 European Artistic Gymnastics Championships, due to be held in Cluj-Napoca in Romania in April.

The city was chosen at a European Union of Gymnastics (UEG) Executive Committee meeting in Lausanne in 2015, with the event scheduled for April 10 to 17.

Comăneci, the first-ever gymnast to be awarded a perfect 10 score at an Olympic Games in Montreal in 1976, says she is delighted to be given the role.

"I am very honoured for this designation, the European Championships have been and remain the most important competition for me," Comăneci, who achieved her perfect score on the uneven bars, said.

"I am glad that Romania, in the beautiful Polyvalent Hall in the magnificent city of Cluj-Napoca, will have the opportunity to welcome gymnasts from across Europe to participate in this edition.

"I hope the whole city will be present at this Championship and to be with our gymnasts and keep those fingers crossed."

She was raised in Communist Romania during the repressive years of Nicolae Ceausescu’s regime and fled to the United States for safety in 1989.

"Myself and the six other gymnasts walked over the border into Hungary and from there to Austria," she told the Daily Mail in an interview in 2014.

"I went to the United States Embassy and they provided me with a flight to New York.

"I’ve never talked about it before.

"It was hard that night."

The European Artistic Gymnastics Championships is returning to Romania after 60 years.

The first edition of the women's competition was held in Bucharest in 1957.

The Championships will take place in an €80 million (£60 million/$90 million) sports complex.

The Cluj-Napoca Polyvalent Hall is situated in the city centre and is the biggest indoor sports arena in Romania.

It can accommodate up to 10,000 people in its largest concert configuration.

Romania enjoyed a successful 2014 European Gymnastics Championships as they took gold in the team event, as well as a range of individual medals.