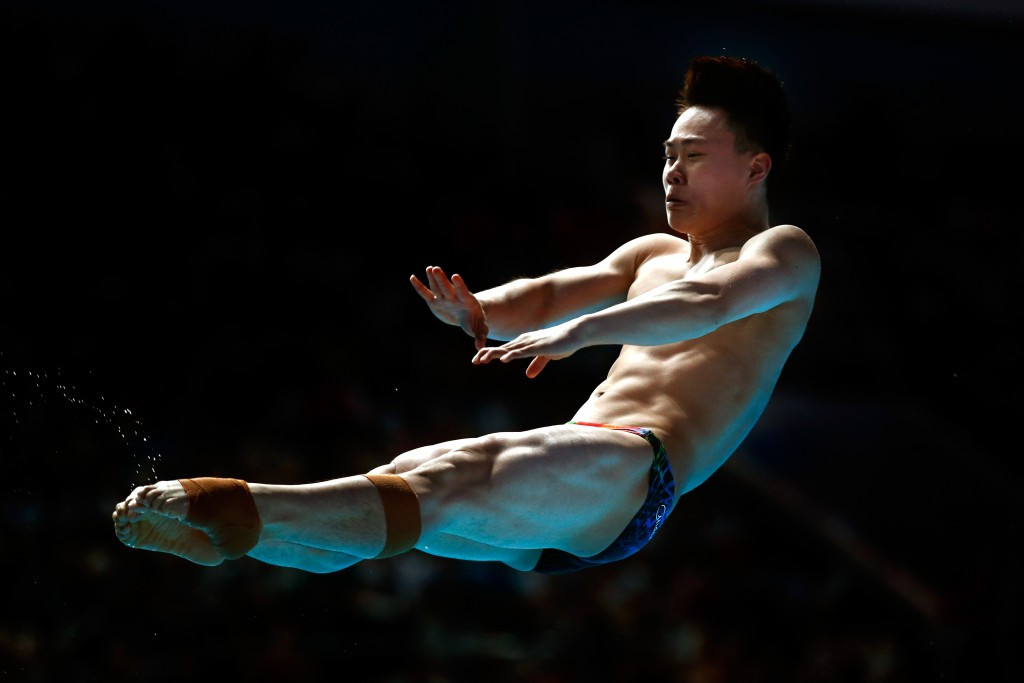 China were the dominant force on the opening day of the International Swimming Federation (FINA) Diving Grand Prix at the Pandelela Rinong Aquatic Centre in the Malaysian city of Kuching, claiming both gold medals on offer.

Xie Siyi collected a total of 479.15 points from his six dives in the men’s three metres springboard final to take the title.

Compatriot Peng Jianfeng came second with 421.45 points, while Australia’s Kevin Chavez rounded out the podium with 397.65.

China also came out on top in the women’s 10m platform final, thanks to Lian Jie’s total of 302.65 points.

Fellow countryman Xia Bingqing was the runner-up on 298.25 points, with home favourite Loh Zhiayi third on 285.55.

"It was not my best score but it is a decent achievement considering that I started training two weeks prior to the competition," Zhiayi told the New Straits Times.

"I am lucky as the divers from Australia and the United States did not do well in the final."