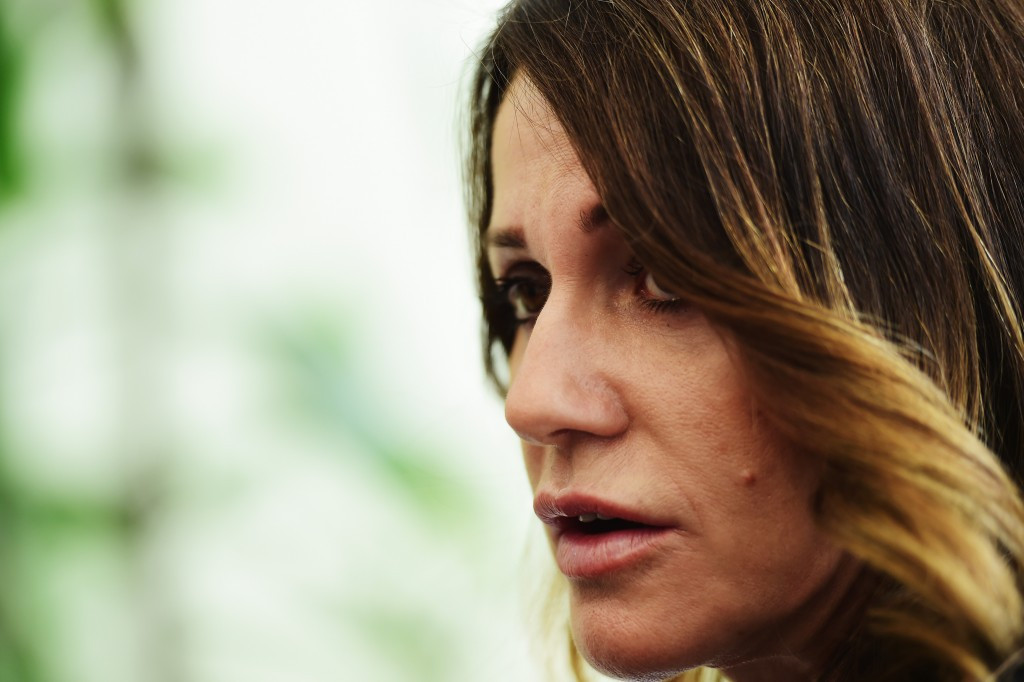 Rome 2024's #WeWantRoma Twitter campaign has been described as misleading by Bart Conner, the manager and husband of Nadia Comăneci, after the five-time Olympic gold medal-winning gymnast was used in a promotional tweet.

Conner has recently shared a Rome 2024 tweet from November 12, which includes both the hashtag and a picture of Romanian Comăneci.

It has been claimed that this could be interpreted as Comăneci expressing support for the Italian capital's bid for the 2024 Olympics and Paralympics, although Rome say they are "celebrating" Olympians through social media and that the gymnast was featured to mark her birthday.

However, in his tweet, American Conner encourages his followers not to be misled, confirming both his and Comăneci’s support for the rival Los Angeles bid.

"Rome is an incredible city, but don't be misled @nadiacomaneci10 and @bartconner support @LA2024. Go LA!," tweeted Conner, himself a former Olympic gymnast who won double gold at Los Angeles 1984.

Comăneci, who won three gold medals at the Montreal 1976 Games before adding two more in Moscow four years later, is one of a number of former athletes to have appeared in social media posts from Rome 2024 alongside the hashtag.

She is famous for becoming the first gymnast to be awarded a perfect 10 score at the Olympics, which she achieved on the uneven bars in Montreal at the age of 14.

The gymnast re-tweeted her husband's tweet to her followers.

Swimmer Michael Phelps, the most decorated Olympian of all time, and boxing legend Muhammad Ali have also featured.

The five aforementioned athletes are all American and therefore would presumably be in support of LA’s bid as well.

"Through our social activities, we want to spread our passion and admiration for the Olympic spirit and its champions, including those who openly support the other candidate cities, such as Nadia Comăneci.

"Five rings principles are on top of anything."

It comes after Italian Prime Minister Matteo Renzi insisted earlier this week that Rome is currently the leading candidate in the race for the 2024 Olympics and Paralympics.

This followed organisers releasing the results of a survey which claimed that the bid is supported by 77 per cent of the Italian population, and by 66 per cent of Romans.

Renzi, who assumed his current role in 2014, was speaking following a lunch and tête-à-tête meeting with International Olympic Committee (IOC) President Thomas Bach.

The four-horse race, which also features Paris and Budapest, is gathering pace this year ahead of a decision at the IOC Session in Lima in September 2017.