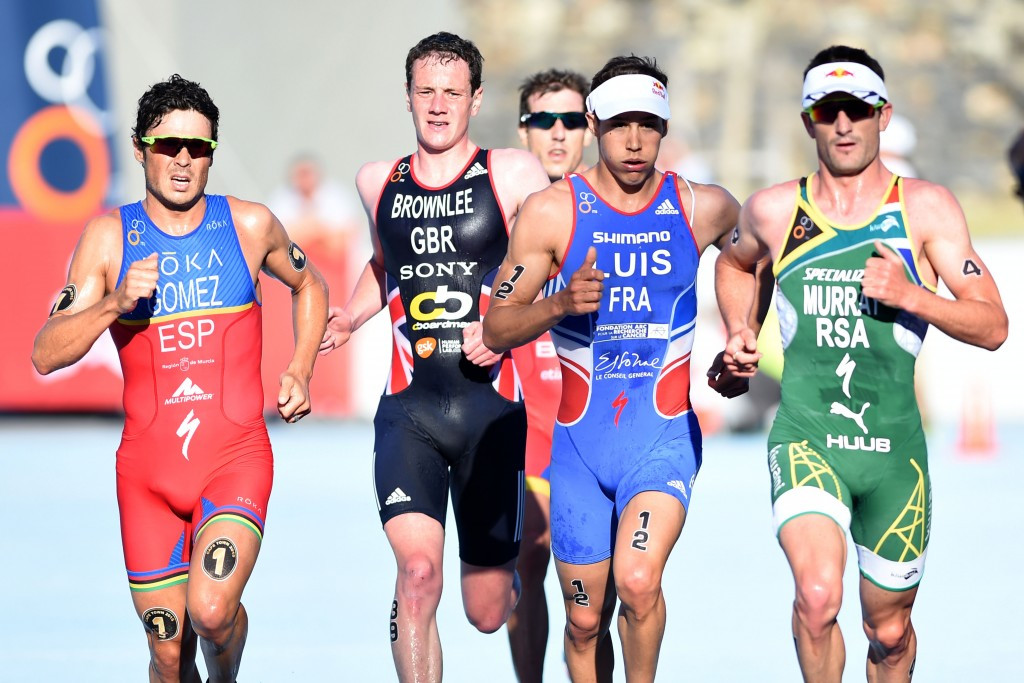 The new deal builds on the partnership that has been in place since 2009 when the WTS was launched to offer Olympic qualifying points while athletes compete for world titles across a number of races on every continent.

The extended agreement guarantees the existence of the WTS beyond 2016 when the current contract is set to expire and ensures more than $2 million (£1.3 million/€1.8 million) in prize money for athletes per season, while sponsorship rights will be given to each event’s local organising committee to attract partnerships.

“Continuing our partnership with Lagardère Unlimited is a very positive move for triathlon, as it further solidifies the World Triathlon Series as a major sporting event on the global index,” said ITU President Marisol Casado, who is an International Olympic Committee member.

“We have seen incredible growth in terms of both participation and interest in triathlon since we first began our partnership with Lagardère six years ago.

“The continuation of our partnership will only further fuel the evolution of both triathlon and the World Triathlon Series.”

Christian Toetzke, global chief executive of Lagardère Unlimited’s endurance and mass participation business, also welcomed the extending of the partnership and said the WTS plays a central role in his firm’s events operations.

“It was a logical step to extend our strong relationship with ITU beyond 2016,” he added.

“At the same time we could use the opportunity to adjust the sponsorship structure of the ITU World Triathlon Series, being more flexible to accommodate the growing interest from cities and other stakeholders around the globe.

“We look forward to further developing triathlon and the ITU World Triathlon Series into one of the leading elite and multisport products, as it is a premium platform for people who want to live a healthy and active lifestyle.”

The extended agreement also means Lagardère-owned IEC in Sports will continue to be responsible for selling and the host production of the WTS live broadcasts, as well as producing the official magazine show for the event.

To date, coverage of the WTS has been aired in more than 140 countries on an annual basis.