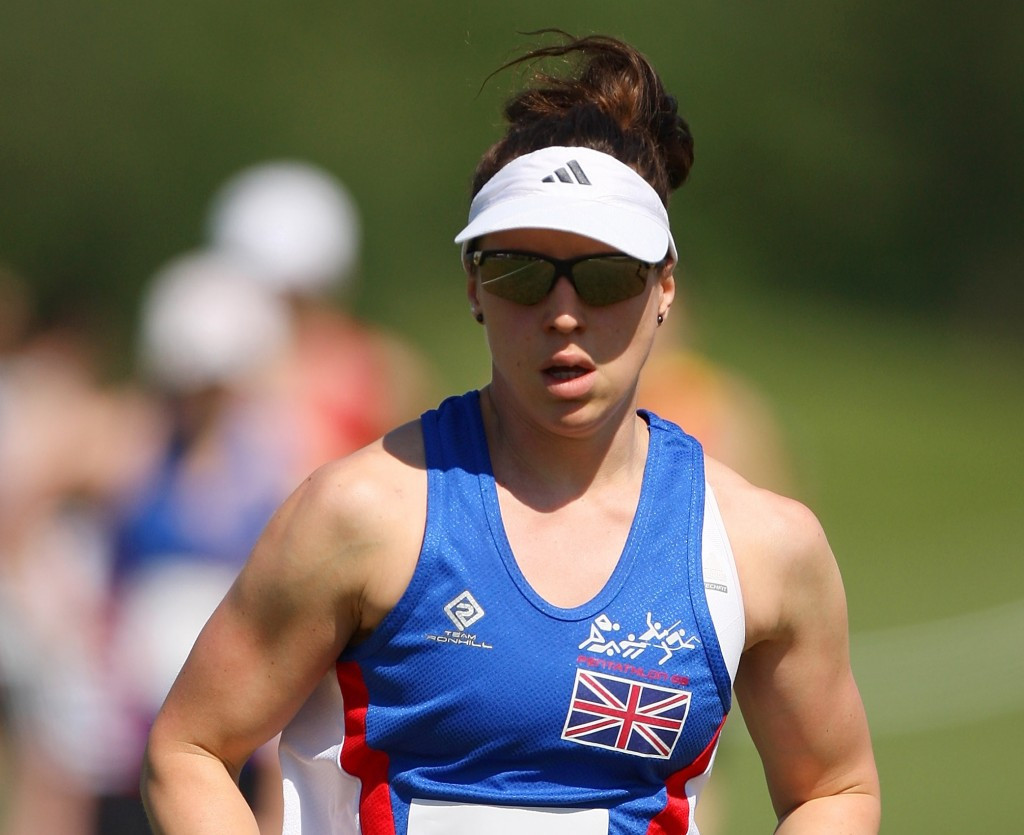 The British Olympic Association (BOA) made the announcement to mark 100 days to go until the event, which is due to take place in Georgia’s capital from July 26 to August 1.

The Beijing 2008 silver medal winner, who also secured multiple podium places at the World and European Championships before retiring last year, will lead the British squad as they compete across nine sports during the six days of action.

“It’s a tremendous honour to have been named as Team GB’s Chef de Mission for Tbilisi 2015,” said 32-year-old Fell, a member of the BOA’s Athlete’s Commission since January 2013.

“Having the chance to represent Team GB again is so special and to do it this time in a different role is a real privilege.

“The athletes that will head out to Tbilisi as part of Team GB have an incredible opportunity and one that I wished I had when I was young.

“The atmosphere at these Festivals is very similar to an Olympic Games and I’m sure it will be a great learning curve for those involved.

“The opportunity to wear the Olympic Rings and compete abroad in a multi-sport event is a very special one and will be a landmark moment in the career of the young athletes.”

“Through her experience as an Olympic athlete and medallist, as well as her work with Athlete’s Commission, I’m sure she will play an important role in our athletes’ development during the six days of competition,” he said.

“The Youth Olympic Festivals represent a fantastic opportunity for our young athletes to learn about the Olympic Movement and to get a taste of what life is like as part of Team GB.

“We’ve seen athletes go from representing Team GB at Youth Festivals to an Olympic Games and hopefully Tbilisi 2015 can act as a similar springboard for some of our young competitors this summer.”

Britain will compete alongside athletes from 45 other European nations at the EYOF, which includes the sports of athletics, basketball, cycling, gymnastics, handball, judo, swimming, tennis and volleyball.