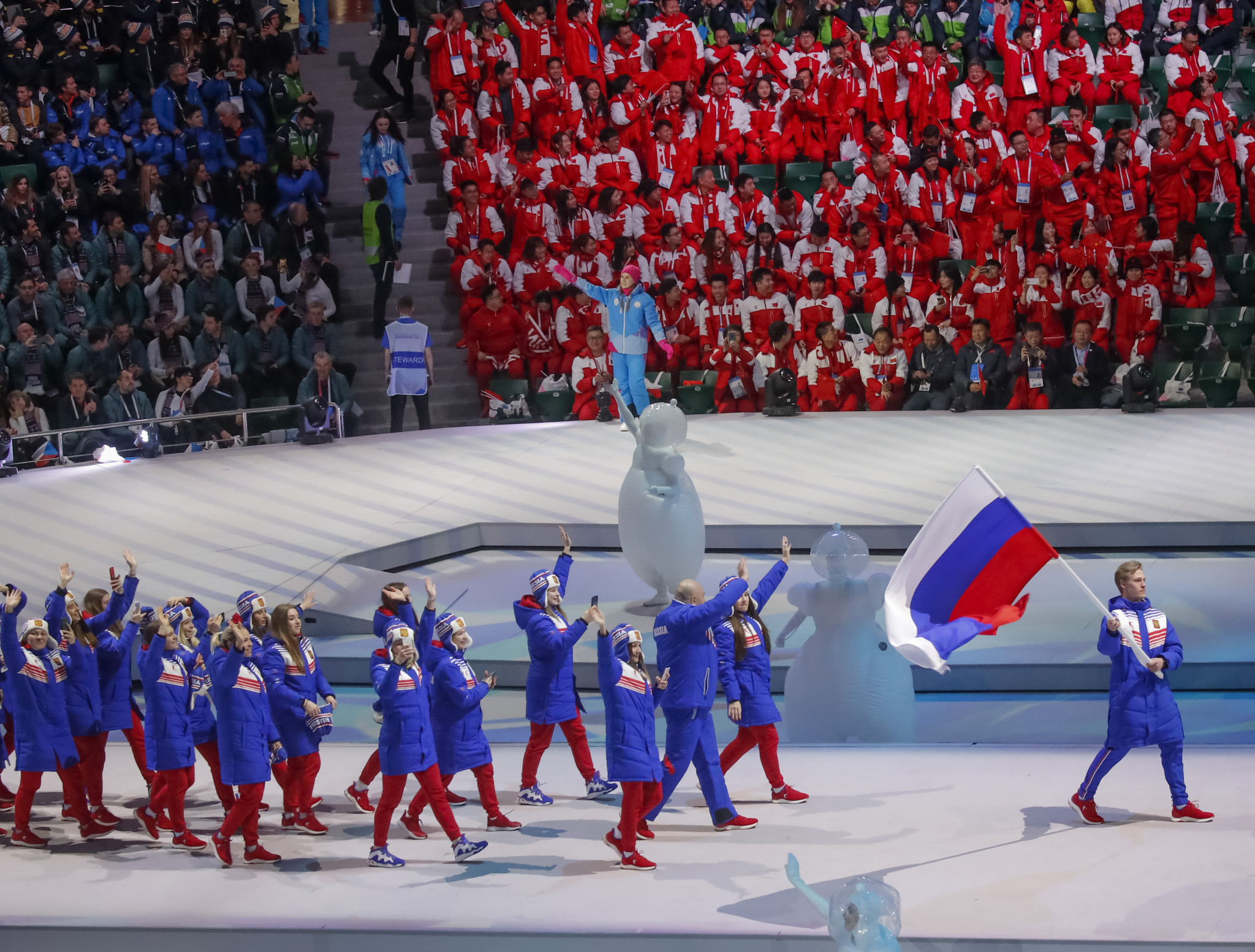 International University Sports Federation (FISU) secretary general Eric Saintrond has called for patience to allow the organisation to take a decision on the participation of Russian and Belarusian athletes and officials at its events.

Participants from both countries are set to miss the 2023 FISU Winter World University Games in Lake Placid because of measures implemented in response to the war in Ukraine.

This is in line with a recommendation from the International Olympic Committee (IOC), which has framed the suggested exclusion of athletes from competitions as a "protective measure".

IOC President Thomas Bach said last month that it was "not the time" to change its stance.

FISU has a busy calendar after Lake Placid 2023, including the delayed Summer World University Games in Chengdu scheduled for July 28 to August 8 next year.

Belgian official Saintrond said that a decision on Russian and Belarusian athletes' participation at future FISU events may be possible in February or March next year.

He admitted that FISU hopes for "solutions" in the coming months, but acknowledged the threat of boycotts should either country be present.

"We just have some agreement that it is better for them not come to the event because it would create some issues.

"That's why we have no Russians in Lake Placid.

"Our dream for the next couple of months is to find solutions that students from Russia will be able to participate, but it is not easy to manage for the simple reason that many countries could boycott the event.

"We have to be patient.

The elected President of FISU is Russian Sports Minister Oleg Matytsin, but he stood aside in March 2021 for the duration of anti-doping sanctions imposed on Russia, with Swiss official Leonz Eder taking over as Acting President.

Those sanctions are due to expire on December 17, but doubt has been cast over initial plans for Matytsin to return as President after the full-scale invasion of Ukraine earlier this year.

Saintrond confirmed that the leadership situation was discussed at the Executive Committee meeting in Brussels, and pointed to an Extraordinary General Assembly scheduled for December 17 as offering an outcome.

"It is discussed during all meetings because it is a very serious situation," he admitted.

"On December 17 we will have the Extraordinary General Assembly.

"The Russian Federation has been invited.

"We don't say to our Russian membership to stay home.

"Of course it is online, but they are invited to the General Assembly."

Saintrond is set to depart the role of secretary general he has held since 2007 in 2025 and is pleased to have hosts secured for the FISU Games up until then, albeit with Yekaterinburg in Russia having its 2023 edition of the Games suspended, with the delayed event in Chengdu taking its place.

"I was so happy to have the programme closed until 2025 because I will leave in 2025," Saintrond said.

"Unfortunately we had to cancel Yekaterinburg, find a substitute and change to Chengdu.

"We could have 150 countries at the next Games, but we will see what will happen with Africa because it is not easy for them to go to Chengdu if there are not good conditions to travel."