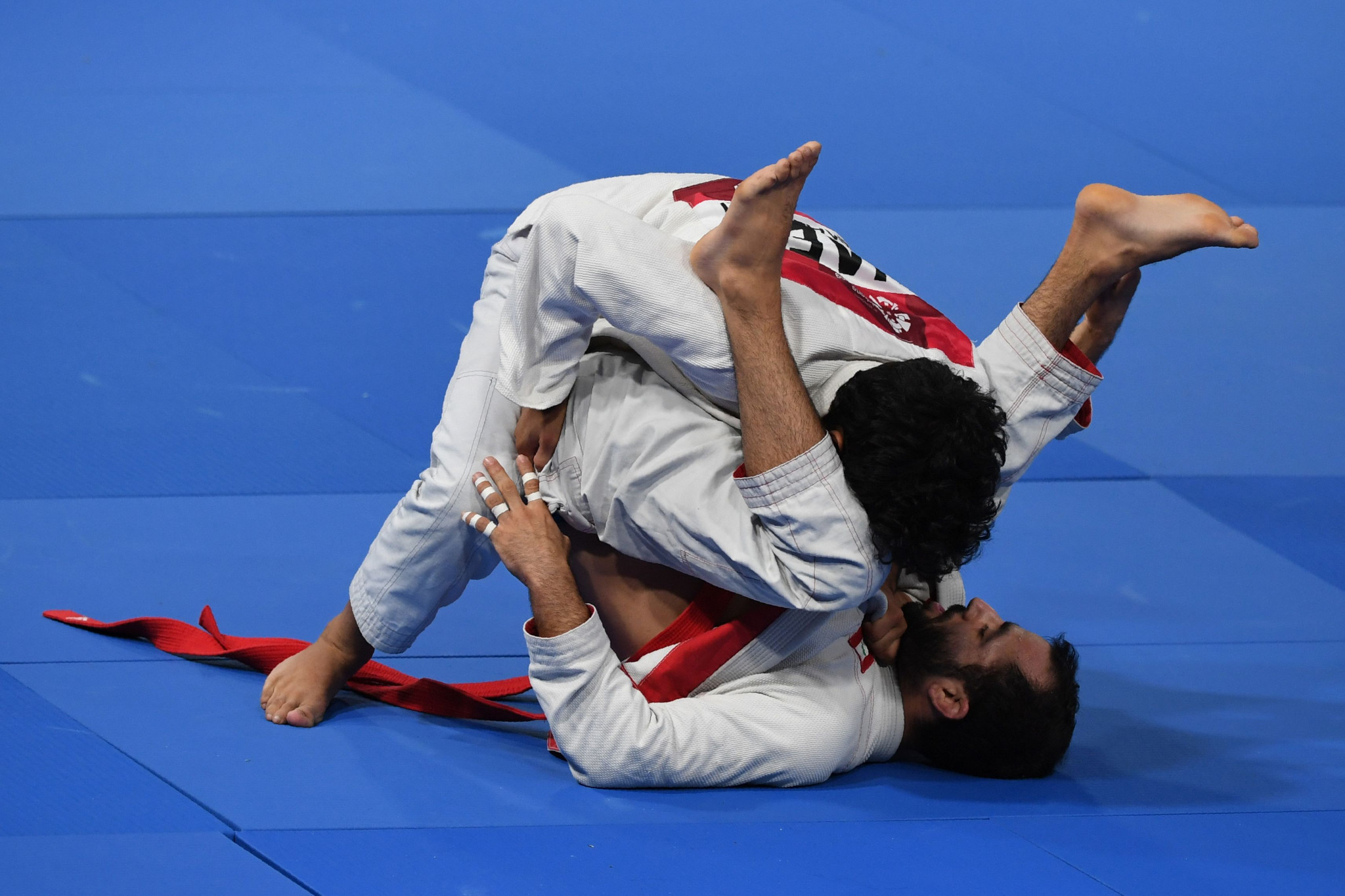 The United Arab Emirates (UAE) and Canada were in flying form at the Ju-Jitsu International Federation World Championships in Abu Dhabi.

The men's competition is where the UAE made a statement via three wins in the adult categories.

Omar Alsuwaidi was the first to get his hands on a gold medal thanks to a victory against compatriot Theyab Al-Nuaimi in the under-56-kilogram category.

Khaled Alshehhi quickly followed in joining the success as he overcame compatriot Omar Al-Fadhli in the under-62kg final.

Darkhan Nortayev and Abdulmalik Al-Murdhi picked up the bronze medals.

Abdullah Amad Ruzaik Alkubaisi collected the other gold medal for the UAE with a victory against Faisal Alkitbi - another representative of the host nation - in the under-94kg class.

Other men's titles were won by Florian Bayili of Belgium, Pedro Ramalho in Portugal, Ruslan Israilov of Kazakhstan and Alexander Sak of Germany.

Janine Mutton was next in line for a gold as she defeated Germany's Naomi Staller in the under-63kg final.

Shamma Alkalbani of the UAE and Emera Purton of Canada settled for the bronze medals.

Rain Pfaff capped off the success for Canada thanks to an over-70kg victory against Colombia's Laura Valentina Castillo.

The Philippines enjoyed a double golden triumph through Kimberly Anne Custodio and Margarita Ochoa in the under-45kg and under-48kg classes.

Jessa Khan secured Cambodia a victory in the under-52kg division and German representative Denise Krahn sealed a win in the under-70kg category.