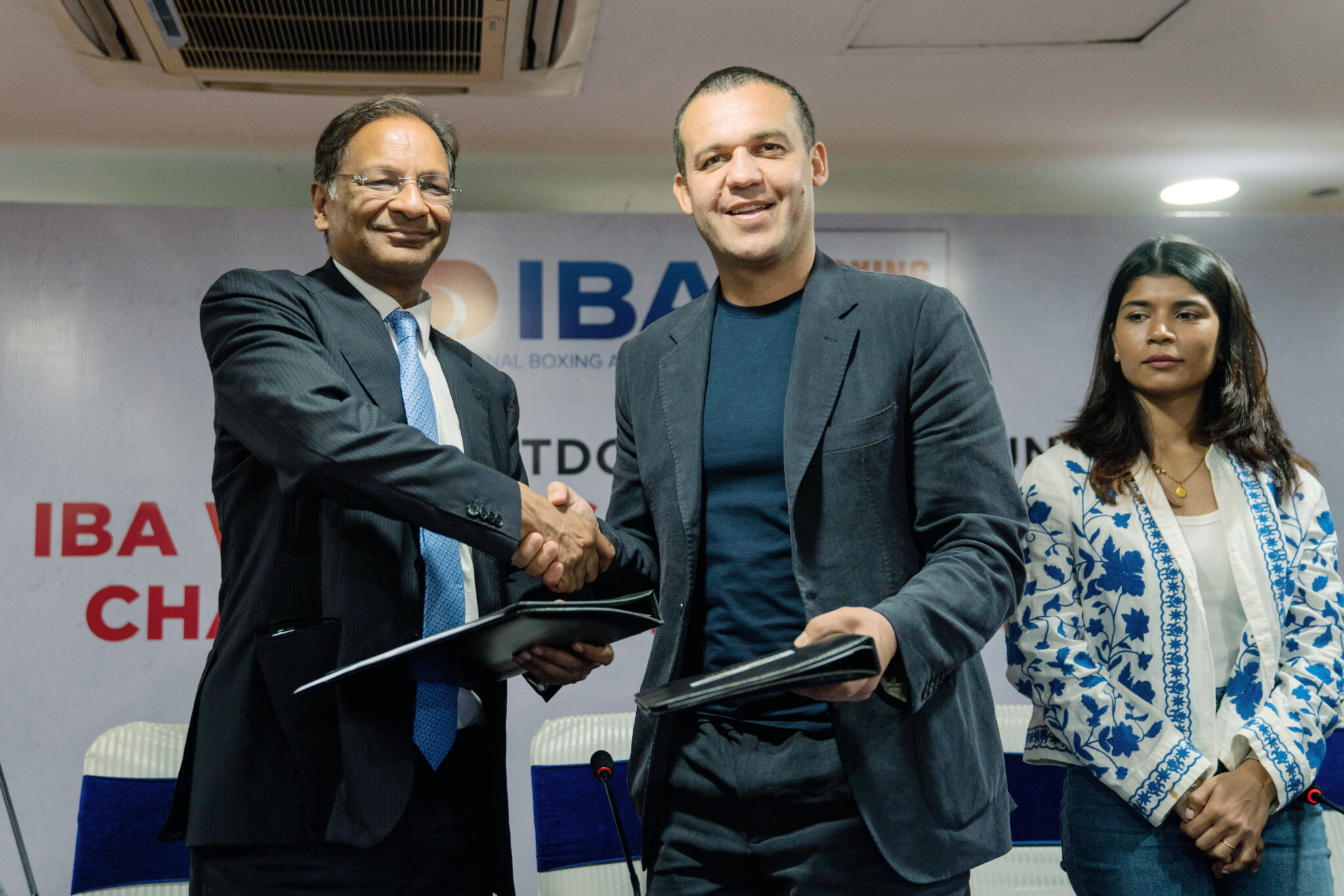 New Delhi in India has been announced as the host of the 2023 International Boxing Association (IBA) Women's World Championships.

"India is very passionate about boxing and conducting the World Championships here will be the perfect opportunity to celebrate the innumerable victories as well as inspire many more women to take up the sport and popularize the sport more than ever," Kremlev said.

"BFI has worked effortlessly to develop boxing in India and the region, and I’m sure they will stage an event to remember."

This will be the third time India will be hosting the Women’s World Championships after 2006 and 2018.

In 2017, the state of Guwahati hosted the Youth Women’s World Boxing Championships.

"We are delighted that New Delhi has been named the host for this tournament," Singh said.

"Hosting three major championships in a span of seven years showcases the efforts put in to build infrastructure and capabilities in India.

"It is also a reflection of the trust that we as a Federation enjoy on the international stage. A tournament of this stature also helps empower our women, giving them the belief to take up the sport.

"In a short span of time, President Kremlev has been able to bring a new level of dynamism to the sport.

"IBA and BFI share the same goals of taking boxing to the next level, and we are really looking forward to working together."

The 2023 Women’s World Championships is set to be the first time that a digital evaluation and bout review will be introduced.