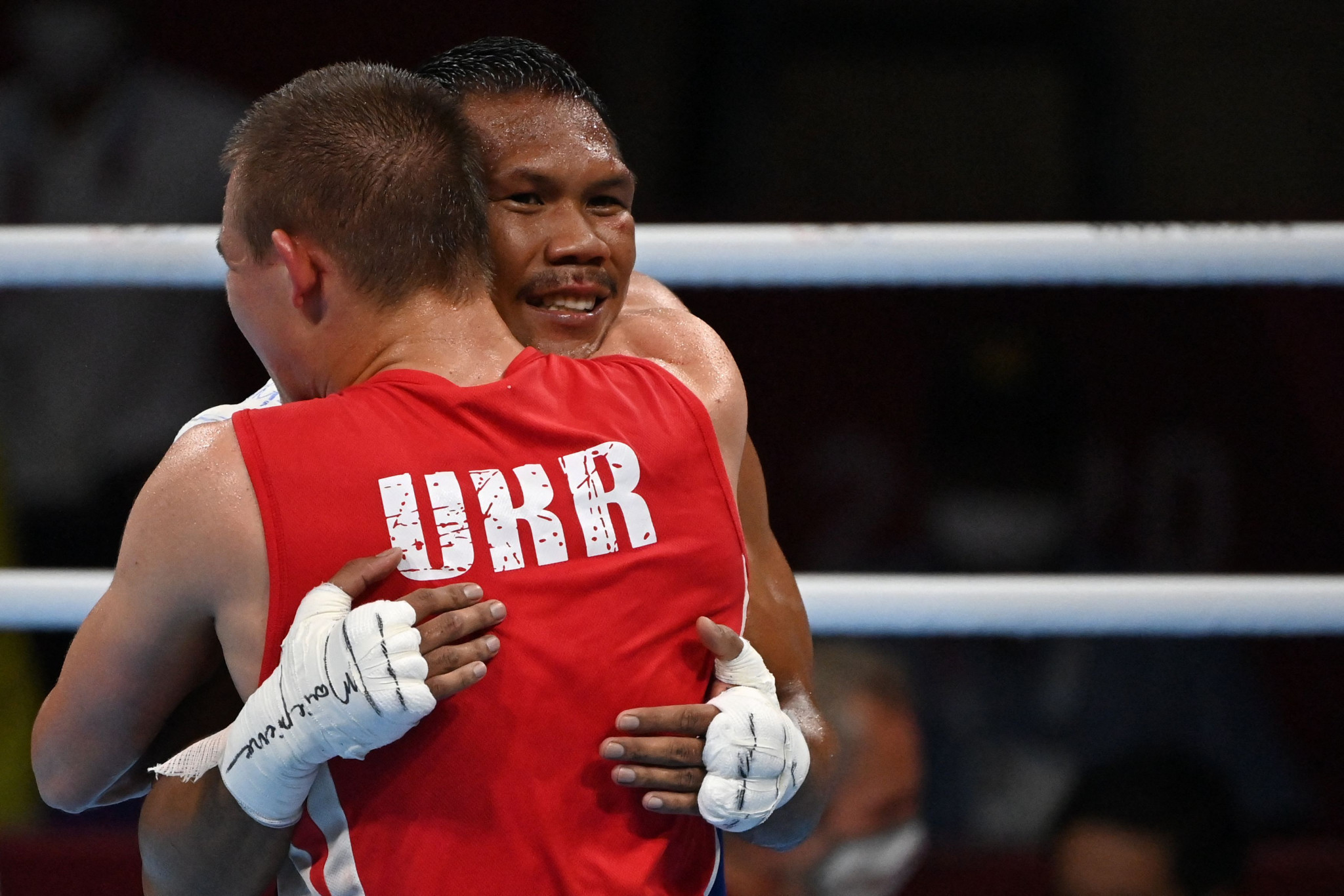 The Boxing Federation of Ukraine (FBU) has been suspended by the International Boxing Association (IBA) at its Board of Directors meeting here, and will not be permitted to vote at Sunday's (September 25) Extraordinary Congress.

IBA cited Government interference for its decision, and has appointed its Ukrainian vice-president Volodymyr Prodyvus to serve as coordinator of the National Federation's affiliated athletes.

Prodyvus is recognised as FBU President by IBA, but his claims to the leadership are disputed by Kyrylo Shevchenko, whom Ukraine's Ministry of Justice has listed as someone with the right to execute the governing body's legal acts.

IBA has now moved to temporarily suspend the FBU, and requires the "autonomy of the federation" to be secured and Ukrainian authorities to recognise Prodyvus' election on December 17 2021 if this measure is to be lifted.

However, it has insisted that athletes will not be impacted by the move.

"IBA will fully support, including financially, the Ukrainian boxing team in its participation in international competitions.

"Mr. Volodymyr Prodyvus is appointed to be the IBA coordinator of the boxers affiliated with the Ukrainian Boxing Federation in respect of their participation in the competitions."

Newly appointed IBA secretary general George Yerolimpos remarked: "We are deeply concerned about the Ukrainian boxing state since we have learned about Government interference.

"We will do our utmost to support the athletes in this situation, the suspension of the National Federation shouldn’t affect any single boxer of Ukraine."

Ukraine has been traditionally strong in boxing, with Wladimir Klitschko, Vasyl Lomachenko and Oleksandr Usyk listed among its Olympic gold medallists, although the country earned only one silver medal through Oleksandr Khyzhniak at men's middleweight at Tokyo 2020.

The FBU's suspension comes at a significant time, with IBA's crucial Extraordinary Congress just two days away in the Armenian capital of Yerevan.

Russian official Umar Kremlev has led IBA since December 2020, but is facing a fresh challenge from The Netherlands' Boris van der Vorst, who successfully appealed to the Court of Arbitration for Sport after he was declared ineligible on the eve of the last Extraordinary Congress in Istanbul in May.

A re-run of the Presidential election is subject to a vote by delegates.

The FBU will not be permitted to vote at the Extraordinary Congress, although Prodyvus will be present as IBA vice-president.