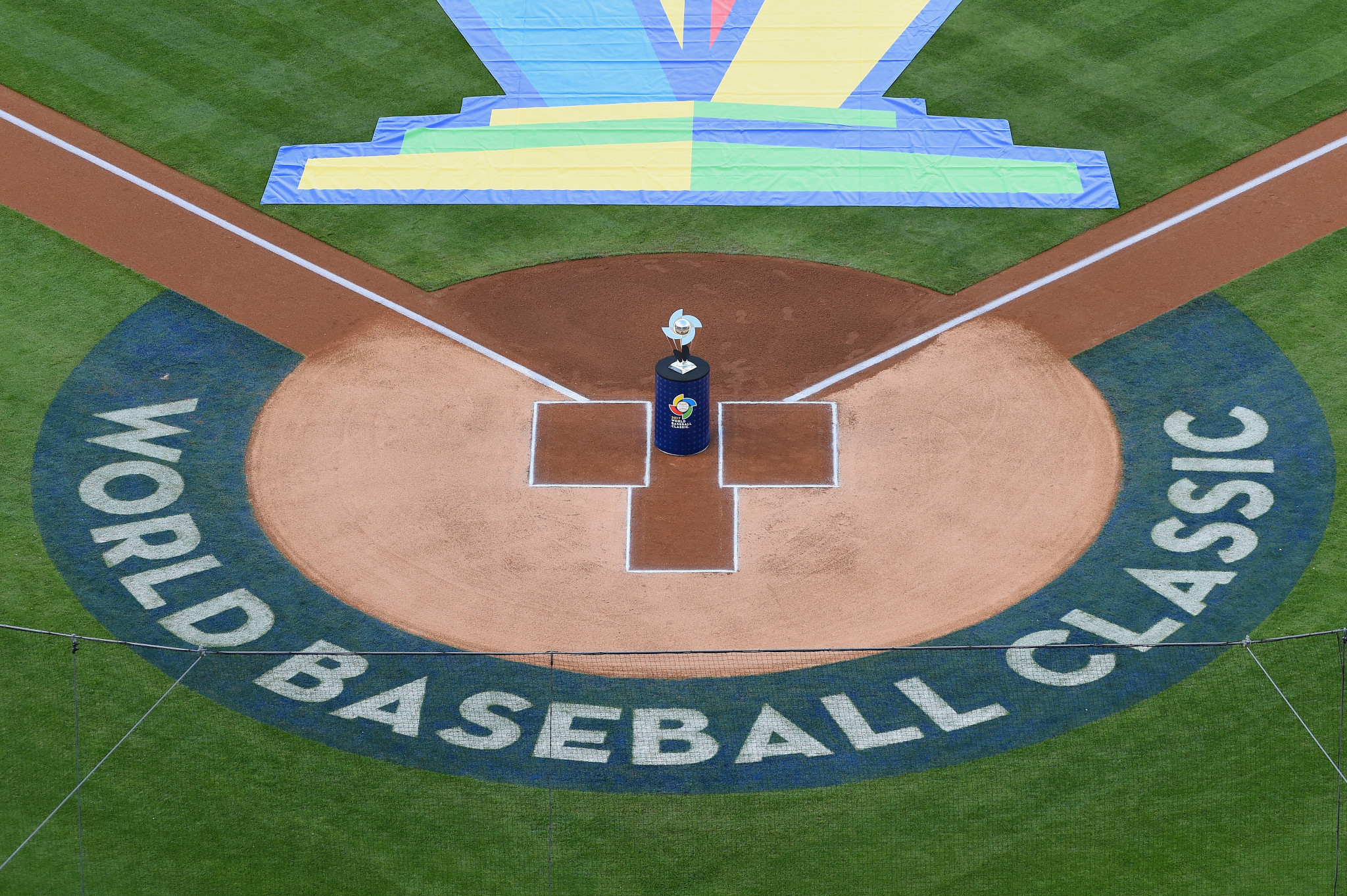 Britain clinched a narrow 10-9 victory against Spain in the qualification tournament in the German city of Regensburg to book a place at the World Baseball Classic for the first time.

There were jubilant scenes at the Armin-Wolf-Arena as Britain followed up their 14-4 thrashing of France on Friday (September 16) and 8-1 triumph over Germany on Saturday (September 17) to notch a famous win.

Spain had beaten South Africa 5-4 in their opener before notching a big 21-7 win against the Czech Republic to reach the decider.

The qualifying match required an extra innings with the teams locked at 9-9, after Jaden Rudd tied the contest for Britain with a home run in the ninth inning.

Britain found the point that they needed in the extra inning courtesy of a walk-off sacrifice fly to left field from Alex Crosby, which earned them a dramatic victory.

Spain have the chance to join them tomorrow in the final match of the qualifying tournament in Regensburg when they face the Czech Republic again in the lower final.

The Czechs recovered from their defeat to Spain by beating France 7-1 and the hosts Germany 8-4 at the qualifying tournament to reach the match that will decide the second qualifier from the six-team tournament.

Sixteen teams have already qualified for the 2023 World Baseball Classic based on their performance in the 2017 edition.

A further two qualifying places are available at a tournament in Panama City from September 30 to October 5.