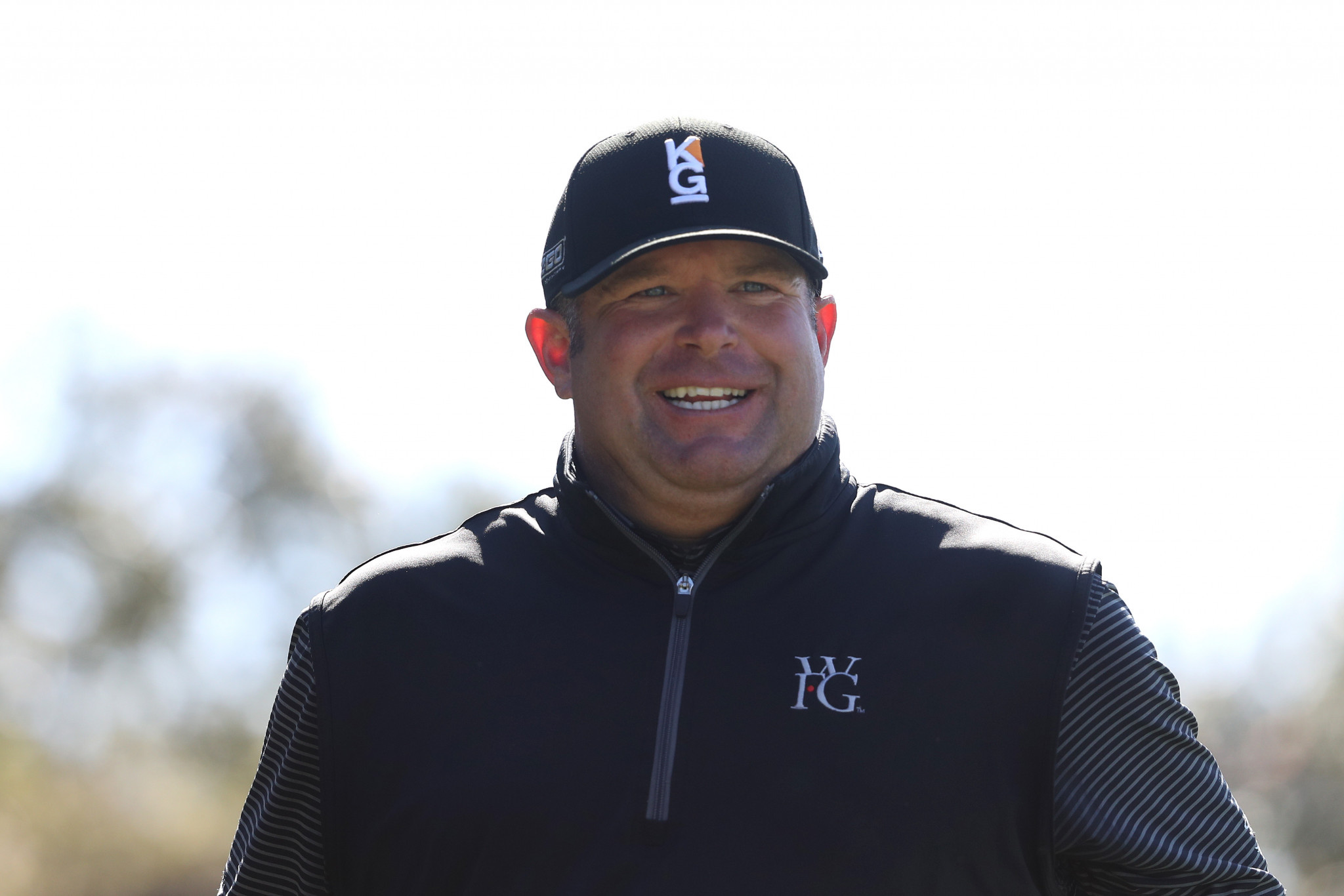 The PGA Tour has hired Jason Gore as its senior vice-president and player advisor to the Commissioner Jay Monahan, amid an ongoing infighting in men's golf with the controversial Saudi-backed LIV Golf.

Gore joins from the United States Golf Association (USGA), where he has received praise for his work as managing director for player relations.

His role with the PGA Tour requires him to "serve as a player advocate" and strengthen its relationship with its membership, and report directly to the Commissioner.

Monahan claimed that the appointment would enhance the PGA Tour's ties with its players.

"We are thrilled to welcome the Gores back to the Tour and know Jason’s work will have a profound impact on our efforts to continually serve our players and elevate our organisation," he said.

"The addition of his perspective and experience in conjunction with our team’s existing knowledge will contribute greatly to this next chapter of the Tour's success."

Northern Ireland's Rory McIlroy, a four-time major winner who has been among golf's harshest critics of the LIV breakaway and is a player director on the PGA Tour Policy Board, welcomed the appointment, citing Gore's work at the USGA.

"Jason can take ideas from players and maybe articulate them better to Jay and his executive team and the Board," McIlroy said.

"He wants to do everything as well as possible to make the players as happy as possible, and it's a good addition."

USGA chief executive Mike Whan also commended Gore for his work at national level, describing him as "everything you hope for in a teammate - knowledgeable, helpful, dedicated and fun to be around."

During his playing career, Gore won seven times on the Korn Ferry Tour and once on the PGA Tour at the 84 Lumber Classic in 2005, the same year in which he played in the final group of the US Open.

Men's golf has been rocked by the emergence of the lucrative LIV Golf Series, with the PGA Tour already banning all players who have taken part, including six-time major winner Phil Mickelson of the US and his compatriot Dustin Johnson, who has been ranked world number one for a combined 135 weeks in his career.

A group of LIV players has filed an antitrust lawsuit in an attempt to challenge their suspension, although a trial is not due to open until January 2024.

Europe's Ryder Cup team captain Henrik Stenson has been sacked for joining LIV, and the DP World Tour, formerly the European Tour, has also sought to punish its players who have featured in LIV tournaments.

According to Fire Pit Collective, a further seven players, all of whom competed at the St Jude Championship earlier this month, are set to be announced by LIV on August 29 after the conclusion of the FedEx Cup Playoffs.

Open champion Cameron Smith of Australia has not denied reports that he will join LIV.

Golf legend Tiger Woods of the US, who has criticised players who have joined LIV and reportedly turned down a huge offer himself, was among those on the PGA Tour who attended a players-only meeting in Delaware before the BMW Championship on Tuesday (August 16).

LIV Golf Investments is owned in the majority by Saudi Arabia's Public Investment Fund and critics have accused the country of using it for sportswashing.

Homosexuality is illegal in Saudi Arabia, and women's rights and freedom of speech is severely restricted.

The Saudi regime has also faced criticism for its role in the bombing of Yemen and the assassination of journalist Jamal Khashoggi, to which LIV chief executive Greg Norman dismissed concerns by arguing "we've all made mistakes."

A group representing victims' families and survivors from the 9/11 terror attacks on the US has criticised players who have joined LIV Golf, with 15 of the 19 plane hijackers Saudi nationals.

Norman has claimed that LIV Golf "will add a new dimension to the golf ecosystem" and "bring new energy and excitement to fans from all corners of the world."