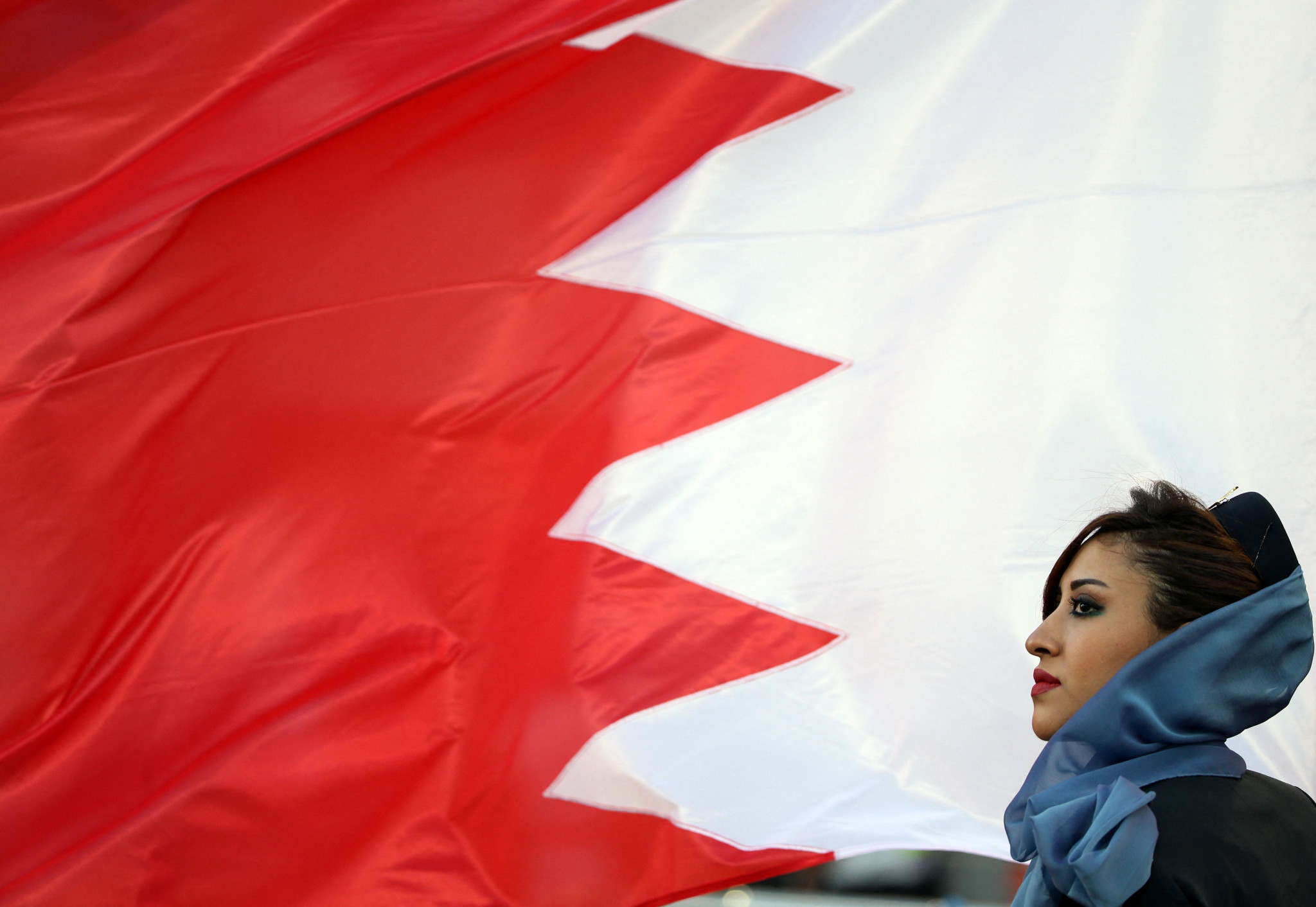 The Olympic Council of Asia (OCA) is set to hold a gender equity seminar in Manama, Bahrain between October 30 and 31 as a part of its drive to promote equality in the region.

The two-day seminar aims to make clear the role NOCs have in improving women's participation and representation in various fields - such as the media, team officials and the NOC Board - as well as creating grassroots strategies.

The meeting is also expected to seek to introduce the practices to better gender equality.

Presentations and discussions are expected to be held with the OCA Gender Equity Committee, different international speakers and representatives of the International Olympic Committee (IOC).

Sheikha Hayat Abdulaziz Al Khalifa, the chair of the OCA Gender Equity Committee, is planned to be among the high-level members from the IOC, OCA and the BOC that will address the seminar.

OCA director general Husain Al-Musallam has suggested the continental organisation has set its sights on meeting the IOC's targets.

"The OCA is working hard to achieve gender equality in Asia, in line with the International Olympic Committee’s strategic roadmap - Olympic Agenda 2020+5 - and its specific gender equality target to strive for gender balance in leadership with a minimum of 30 per cent representation of either gender," he said.

Al-Musallam, who wrote to all Asian NOC Presidents and secretaries general added: "To achieve our shared goal, we are working to activate and support Gender Equity Committees among Asian NOCs which will implement regional activities, engage men and women to work on this priority agenda, and involve more women in the decision-making process.

"We are convinced our approach will help us reach this important objective."

Human Rights Watch has been critical of event hosts Bahrain for their discrimination against women.

It has said that the country's family laws limit a women's right to divorce, inherit and transmit Bahraini nationality equally to men and prevents their children from obtaining citizenship equally to children of Bahraini men.

The human rights group has also rebuked Bahrain's penal code, which exempts offenders of rape from prosecution and punishment if they marry their victims.