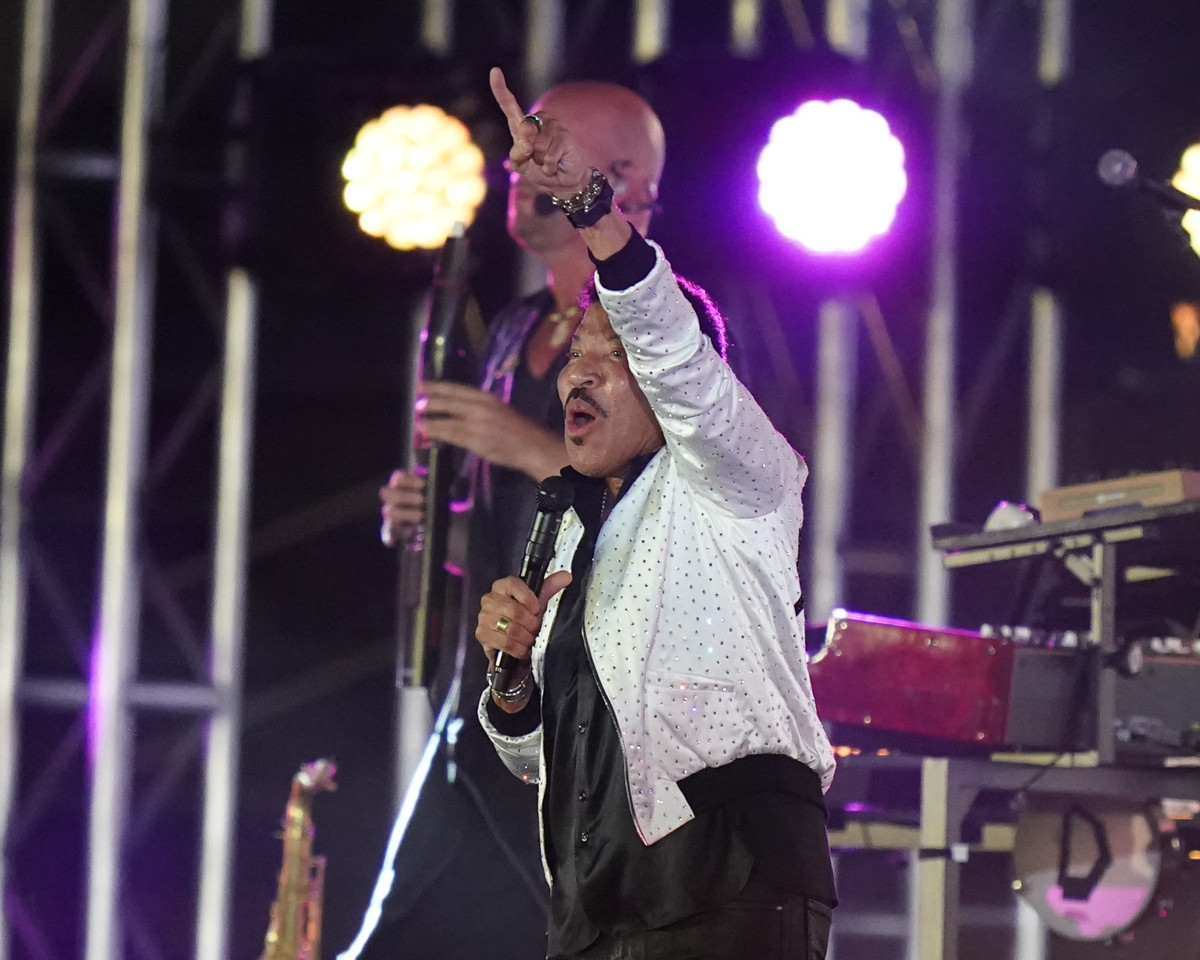 The 11th World Games had initially been scheduled to take place last year but was postponed by 12 months because of the COVID-19 pandemic.

Perurena praised athletes for being able to get "back on stage after such a long wait", as well as the more than 3,000 volunteers who contributed to the running of the event in Alabama.

The IWGA President also made a reference to the war in Ukraine and other conflicts, claiming that the multi-sport event showed how people can live without violence.

Athletes from Russia and Belarus were banned because of the war in Ukraine.

"The World Games 2022 was a great festival of sport and also a demonstration of the ability of human beings to compete hard, while still living together in peace and harmony," Perurena said.

Randall Woodfin, the Mayor of Birmingham, said Birmingham 2022 has brought the city closer together.

"Tonight may be the closing of a historic event, but it's far from the finale," Woodfin proclaimed.

"Know that like every good southerner, we don't see strangers, we only see family.

"You are family now."

An estimated 1,000 international athletes, volunteers and staff participated in the Closing Ceremony, although swathes of the event's approximately 3,550 athletes chose not to stay.

Music professor Henry Panion III of the University of Alabama conducted the orchestra which played when athletes walked out onto the field and took their seats.

The Closing Ceremony was marked by several musical performances, with Ruben Studdard taking to the microphone first to sing Alabama, You Belong to Me before opera singer Allison Sanders and a large choir continued the song.

Performances from country artists Randy Owen and Taylor Hicks followed in addition to country pop-trio Worth the Wait, who took to the stage after Woodfin and Perurena's speeches.

The World Games flag and the United States', which were elevated on flagpoles at the Opening Ceremony, were pulled down.

Thank you, Birmingham! It's been real 🤩

The World Games flag was then brought to the stage to symbolise the transfer to Chengdu 2025.

The Chinese city is set to stage the next World Games from August 7 to 17 in three years' time.

"We will deliver a wonderful Games featuring international standard, Chinese style and Chengdu characteristics so as to jointly write a new chapter in the history of The World Games," Yang Shen Wei, the head of the Chengdu 2025 delegation at Birmingham 2022, said.

Following a video to show off the next host city, a traditional Chinese dancer performed.

A group of young Chinese dancers later stole the show with a cheerleading style as a panda mascot greeted the crowd.

More music continued to rock Protective Stadium before Richie concluded the event with Dancing on the Ceiling, You Are and All Night Long.

"I celebrate each and every one of you on a job well done," Richie told the audience.