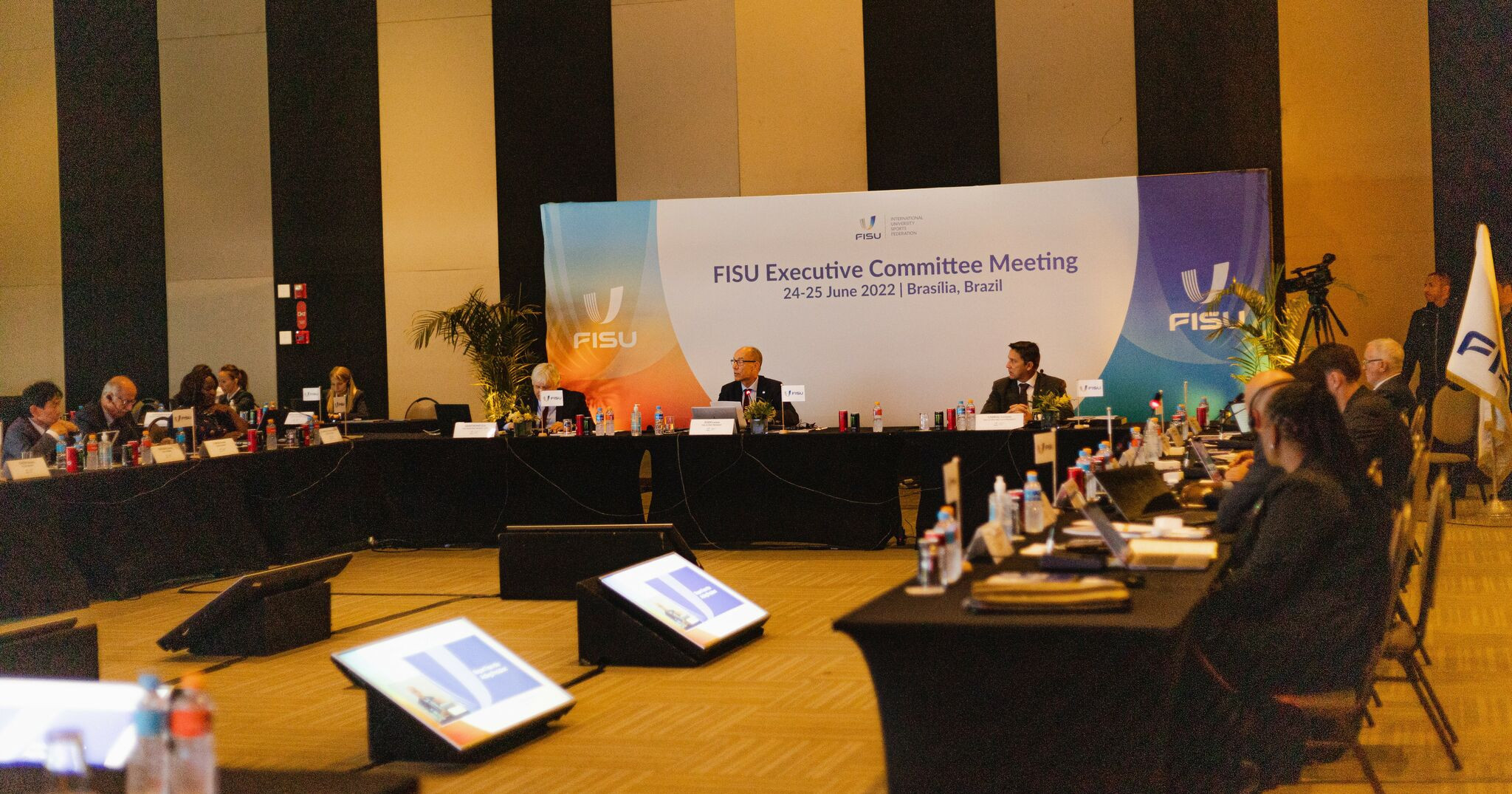 The International University Sports Federation (FISU) Executive Committee has voted to extended a ban on Russian and Belarusian athletes, as well as provide financial support for Ukrainians competing in futsal and orienteering World University Championship events.

The ban on Russian and Belarusian athletes competing in FISU events will now last until at least the end of 2022.

A decision for 2023 will be made in October.

Student-athletes from the two countries are not allowed to compete in international events because of the war in Ukraine.

As for Ukrainian student-athletes, FISU will provide assistance on a case-by-case basis for those participating in its competitions.

The initiative follows from aid given to Ukrainian athletes competing in the FISU World University Sport Climbing Championships in Austria.

The Executive Committee meeting where these decisions were made was the group's first in-person gathering since 2020 and took place in Brasília, hosted by the Brazilian Confederation of University Sports (CBDU).

"While online conferences are and will remain useful, it is also necessary to meet in person when we have important issues to discuss, including some that concern the future of FISU," said Leonz Eder, FISU Acting President.

"We were particularly happy to see each other again and it has resulted in a productive meeting in great place and a warm atmosphere."

Yekaterinburg's hosting rights for the 2023 Summer World University Games were suspended by FISU in response to the Russian invasion of Ukraine, allowing Chengdu to move to 2023 following a second postponement.

"It was the first time that CBDU, in its 83-year history, held a FISU Executive Committee meeting," Cabral said.

"This is extremely important for us, and it comes at a very opportune moment.

"It shows the strength of Brazilian university sport and our work as one of the best national university federations in the world."