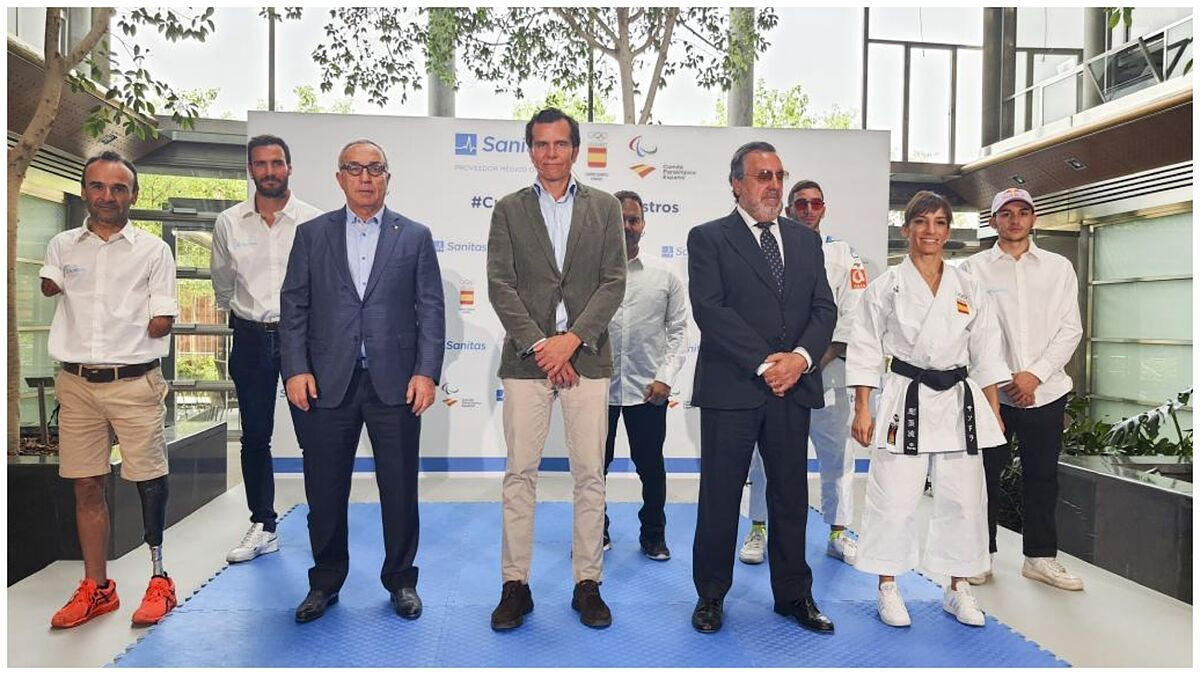 Spanish athletes will have access to Sanitas' prevention, diagnosis and treatment services under the agreement.

The deal was signed at the Sanitas headquarters in Madrid, with COE President Alejandro Blanco and CPE President Miguel Carballeda joined by Olympic and Paralympic athletes, as well as Iñaki Peralta, chief executive of Sanitas and Bupa Europe and Latin America.

Blanco welcomed the extension of the agreement.

"Every time an athlete has a problem, they always find Sanitas willing to collaborate and for me that is the most important thing," he said.

"We are convinced that with this alliance all athletes will continue to compete in the best conditions."

Carballeda welcomed "the equal opportunities that Sanitas offers to all athletes, thanks to its commitment to inclusion and equality".

At the announcement of the dealy, Tokyo 2020 women's kata Olympic champion Sandra Sánchez performed an exhibition.

Spain won three Olympic gold, eight silver and six bronze medals at Tokyo 2020 and one silver at the 2022 Winter Games in Beijing.

The country took nine golds, 15 silvers and 12 bronzes at the 2020 Paralympic Games in Tokyo.