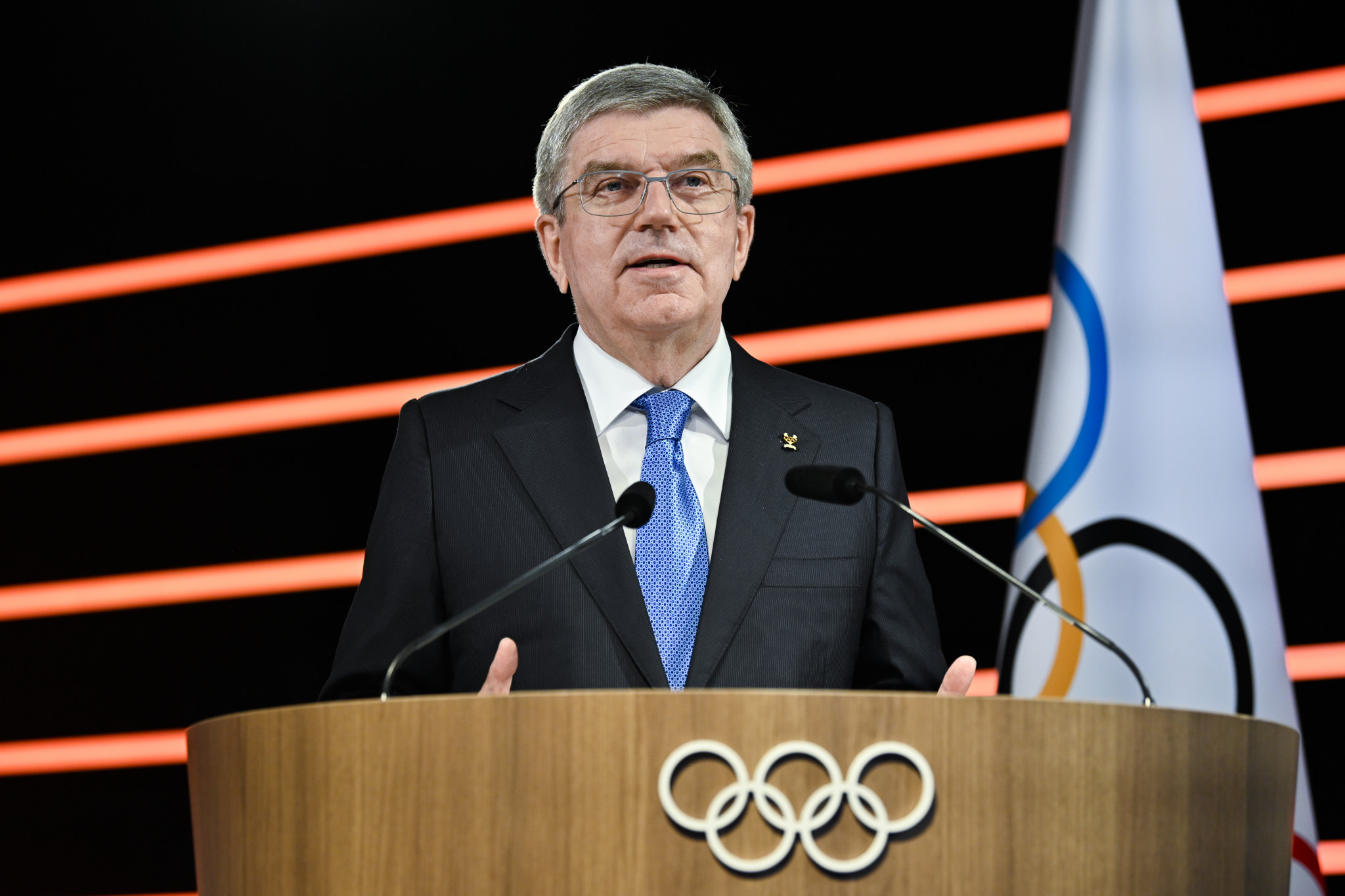 This was the second EOC Executive Committee meeting of the year, and held prior to the General Assembly tomorrow.

Bach has regularly attended the EOC's annual General Assembly, including being presented with the EOC Order of Merit in 2014.

His presence in Skopje follows his attendance at the Oceania National Olympic Committees General Assembly in Fiji last month.

Yesterday, he was at the Association of Summer Olympic International Federations' General Assembly in Lausanne, where criticism of Wimbledon's decision to ban Russian and Belarusian players from this year's tournament featured as part of his speech.

"How can you guarantee then, in your sport a fair international competition, if the Governments are deciding according to their own political interests, who can take part in a competition and who cannot take part?" the German official, who has been IOC President since 2013, said.

"Then, If you open this gate, today, it is Russia and Belarus, tomorrow it is your country, there is no country in the world which is loved by every other Government.

"This is against all the principles we are standing for, if we leave this to the Governments then we are becoming a political tool and we cannot guarantee any more, a fair competition, our task is that we have to realise that we have to get back to the day when we can unite the entire world in a peaceful competition, this is not the day, but we can only hope that peace prevails."

Capralos was elected as EOC President at last year's General Assembly in Athens.

This year's gathering of Europe's National Olympic Committees is scheduled for tomorrow and Saturday (June 11) at the DoubleTree by Hilton Skopje.