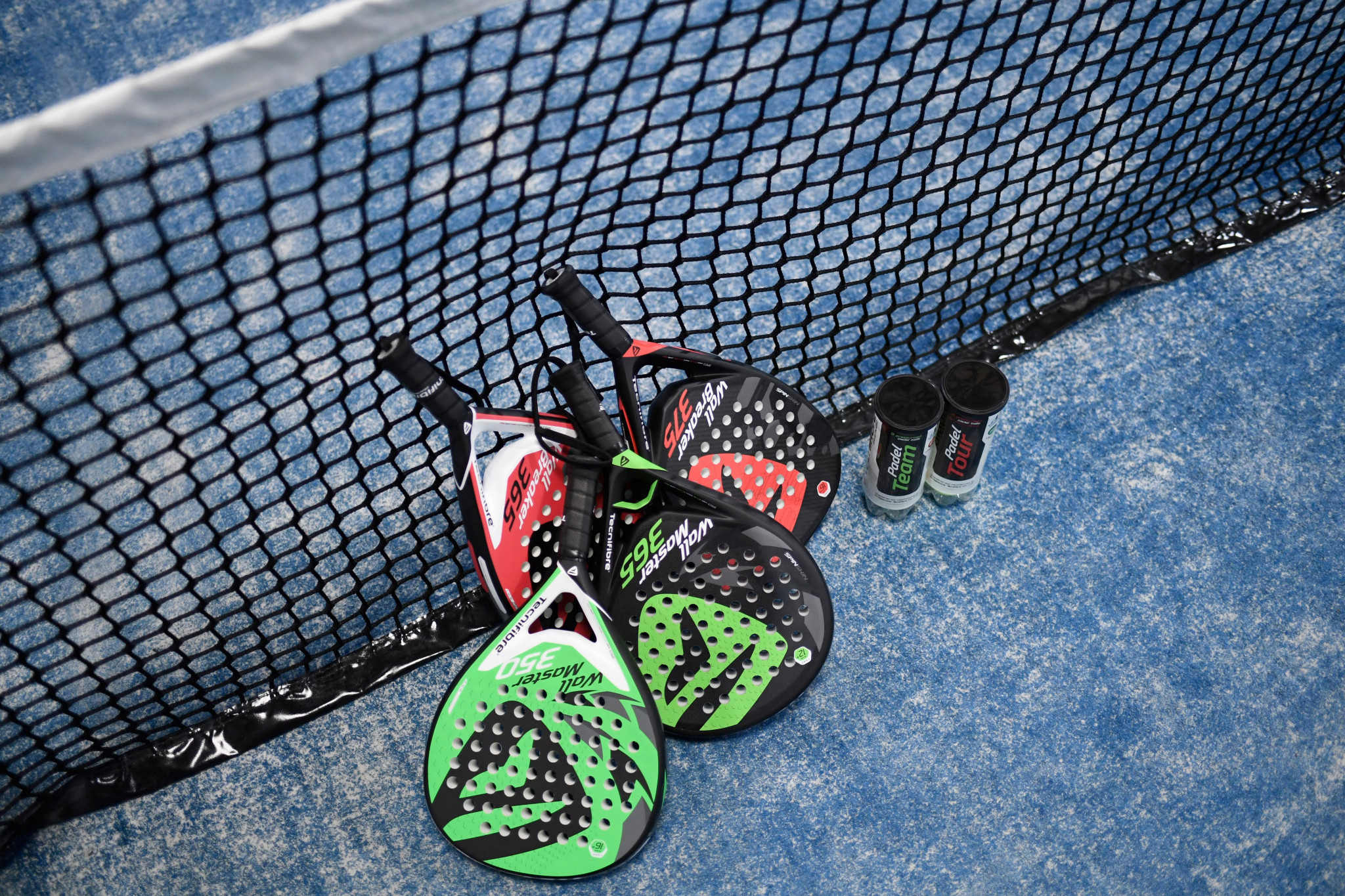 The Olympic Council of Asia (OCA) has created a Task Force to work with the International Padel Federation (FIP) on potential inclusion for the sport at the Asian Games.

Padel is set to make its debut at the European Games next year in Kraków-Małopolska, and the FIP has targeted the Asian Games as a next step.

The OCA Task Force has also been tasked with investigating padel's further growth and development across Asia.

The programme has already been finalised for the Hangzhou 2022 Asian Games, with Aichi-Nagoya in Japan due to stage the following edition in 2026.

The FIP announced the development at its General Assembly in Rome, where 14 National Federations were admitted to its membership, taking the total number up to 65.

This included Bahrain, Kuwait, Lebanon, Maldives, Oman, the Philippines and Saudi Arabia, whose National Olympic Committees are all members of the OCA.

The FIP also expects a further 19 National Federations to join later this year.

"The General Assembly of the International Padel Federation convened at the headquarters of the Italian Olympic Committee (Rome, Italy 🇮🇹) today, bringing together National Federations from all four corners of the world 🌎 .#PadelFip pic.twitter.com/Or3MPnxtYE

"Today was a landmark moment for the global development, governance and administration of the sport of padel," he said.

"Not only did we welcome 14 new National Federations (NFs) as part of the International Padel Federation - with 19 additional NFs to follow later this year - but we also discussed padel’s participation in the European Games next year and the advanced steps towards padel’s participation in the Asian Games, which will be truly golden moments for our sport and for our players.

"The unity and togetherness of our membership at today’s General Assembly was simply amazing to see - with everyone bound by one global vision for our sport under FIP.

"There has never been a more positive or exciting time for the sport of padel than today."

Padel is a racquet sport played within a glass-walled court often described as a cross between squash and tennis.

The FIP currently holds observer status with the Global Association of International Sports Federations, and reported that its membership unanimously supported it as "the sole international governing body of padel, while also rejecting any interference in padel matters by other governing bodies and entities" at the General Assembly.

The organisation is separate to the World Padel Tour, which organises a professional circuit.