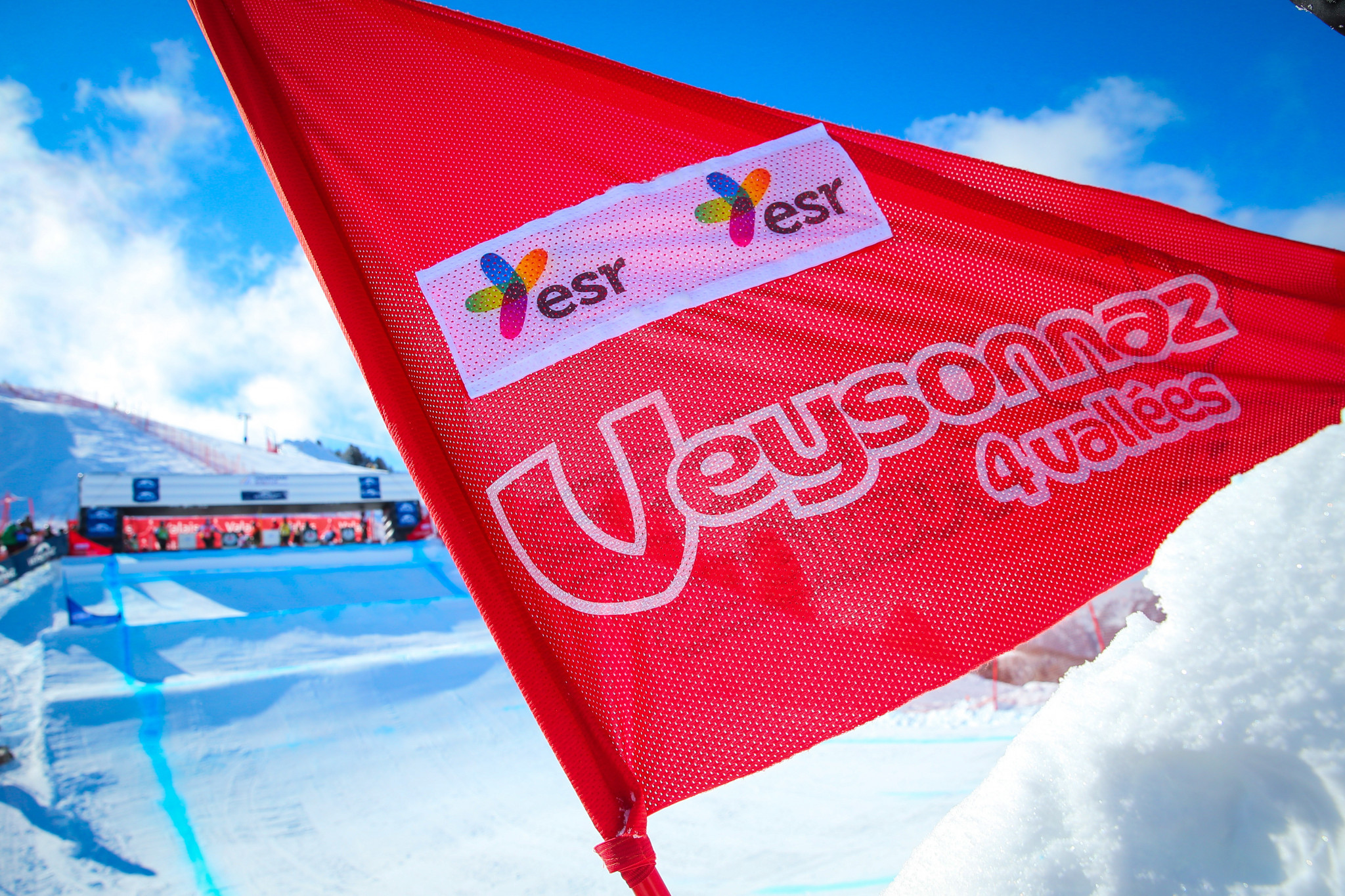 The small final was won by followed by Italy’s Lorenzo Sommariva, who in the process earned 450 race points.

Audrey Mcmaniman of Canada finished in fourth place, completing the field in the big final, and claiming 500 race points.

The small final was won by Italy’s Michaela Moioli, an overall finish of fifth, and enough for 450 race points.

Pia Zerkhold of Austria ended up in sixth with 400 points.

Both Martin Nörl of Germany and Charlotte Bankes are the new snowboard cross World Cup champions as they were leading the standings with 460 and 669 total points, respectively.

Alessandro Haemmerle of Austria was sitting in second with 386 points in the men’s standings, followed by his compatriot Jakob Dusek third on 370.

Champion Grondin was in fourth with 347 points and Sommariva in fifth on 296.

In the women's standings, Bankes was a comfortable winner with a final total of 669 points following her win in the final round in Veysonnaz.

Moioli was in second with 501 points while Chloe Trespeuch of France was third on 464.

Australian Belle Brockhoff finished in fourth with 280 points followed by McManiman with 275.

Veysonnaz was recently announced as the new host for the International Ski Federation (FIS) Ski and Snowboard Cross Junior World Championships which was originally set to take place in Chiesa in Valmalenco.

The Italian commune had to withdraw as host due to a lack of snow, resulting in the change, with the event due to take place from March 29 to April 1.