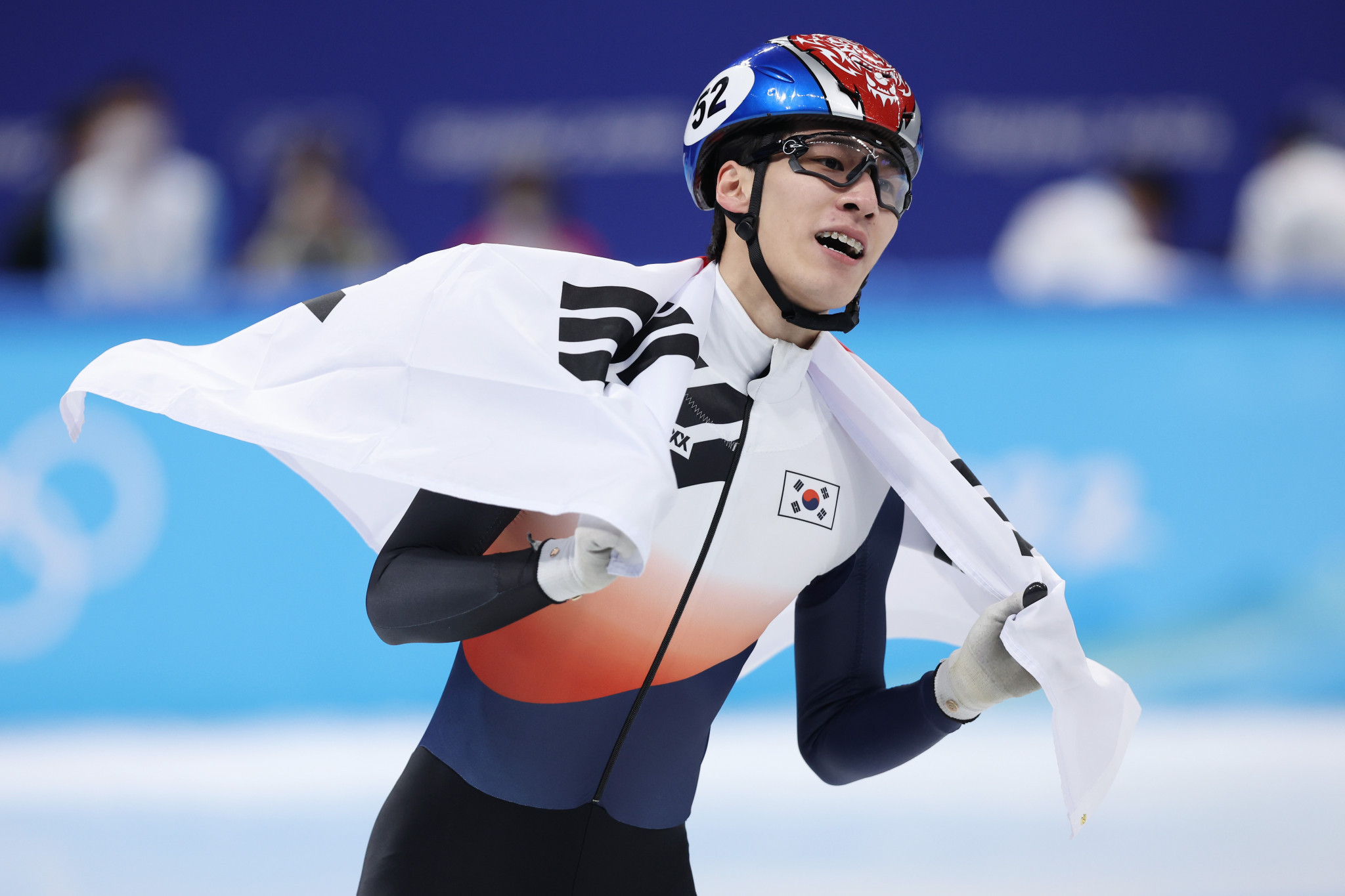 Hwang Dae-heon became Olympic champion for the first time as his men’s 1,500 metres success saw South Korea end their search for a first gold medal of the Winter Olympics here.

South Korea - a dominant force in short track speed skating - had been up in arms over the decision to disqualify both Hwang and Lee June-seo from the men's 1,000m semi-finals at the Capital Indoor Stadium on Monday (February 7).

An appeal was launched by the Korean Sport and Olympic Committee to the Court of Arbitration for Sport to "publicise the unfairness", while Ahn Cheol-soo from the People's Party accused China of stealing South Korea's medals.

But Hwang, a four-time world champion, put the disappointment of the disqualification behind him to win 1,500m gold after a tight finish.

The lead changed several times in a packed field of 10 before Hwang hit the front at the final's halfway stage and did not look back in the last seven laps.

The top three remained in that order with Hwang holding the lead as he closed in on the finish line.

Hwang managed to cross first in 2min 9.219sec as he roared with delight, while there was a photo finish for the remaining medal spots.

Competition is due to continue tomorrow with the women’s 1,000m final.