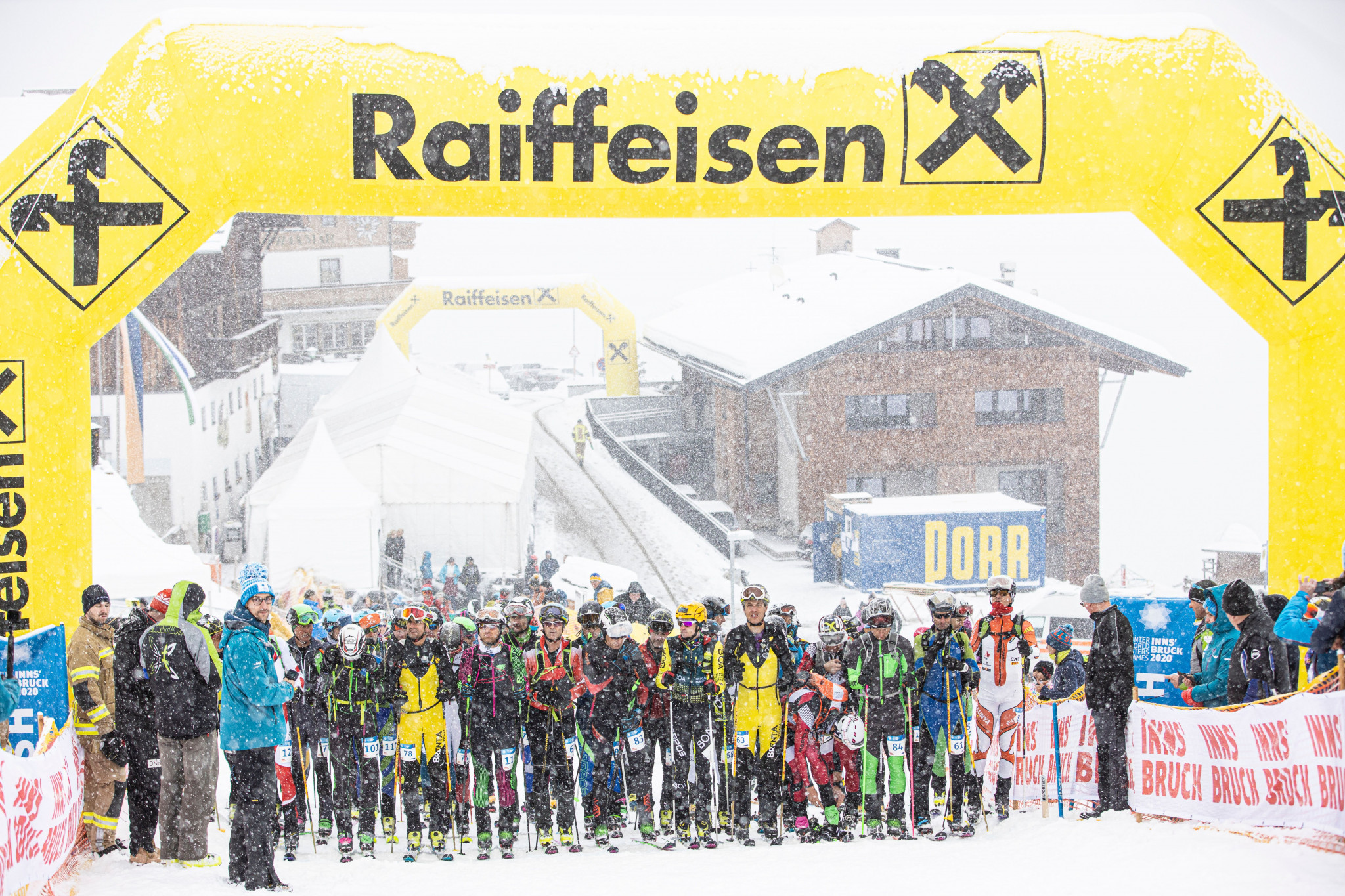 Innsbruck hosting the 2020 Winter World Masters Games generated an economic impact of €6.8 million (£5.7 million/$7.7 million) for the local economy, according to a report from organisers.

A total of 3,661 athletes took part in the event at the Austrian city, which took place from January 10 to 19.

Competition at the third edition of the Winter World Masters Games was held across six venues and featured 12 sports.

Fifty-five nations were represented at the Games, which involved more than 900 staff members, including 465 volunteers.

During and after the Winter World Masters Games, researchers from Innsbruck University collected data on the effect to the local economy generated by the thousands of people from around the world who came to Tyrol in January 2020.

Innsbruck staged the first edition of the Winter Youth Olympic Games in 2012 and hosted the Winter Olympics in 1964.

Lombardy is due to hold the next Winter World Masters Games in 2024.

"There is no doubt that the Games in Italy will be a splendid continuation of the success in Innsbruck," IMGA chief executive Jens Holm said.