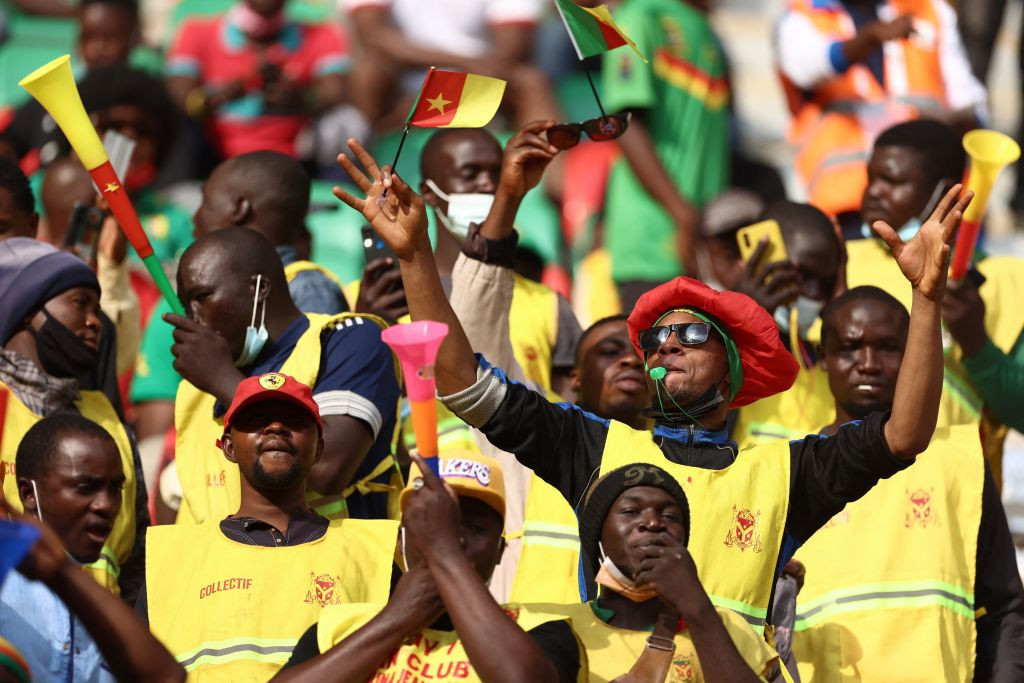 Cameroon has launched a mass COVID-19 testing programme in a bid to improve attendances at the Africa Cup of Nations.

Vast numbers of empty seats were seen at matches during the first week of the tournament, with the strict COVID-19 entry rules thought to be a key reason for the low numbers of spectators inside venues.

Fans must be fully vaccinated and present proof of a negative COVID-19 test taken no earlier than 24 hours before the match to gain access to stadiums.

Attendances at the event have been restricted to 60 per cent of the stadium's capacity for games not featuring the host nation, and 80 per cent for matches involving Cameroon.

The Cameroon Government has conceded only 2,000 fans have turned out to matches at stadiums with capacities of 20,000 and 60,000.

The move to increase the number of fans at stadiums across the country comes despite the nation's low COVID-19 vaccination rate.

According to latest figures, only six per cent of the population over the age of 18 are fully vaccinated against COVID-19.

Around 26 million people live in Cameroon.

The Public Health Ministry claims more than 4,000 people have received a vaccine since the Africa Cup of Nations began on January 9.