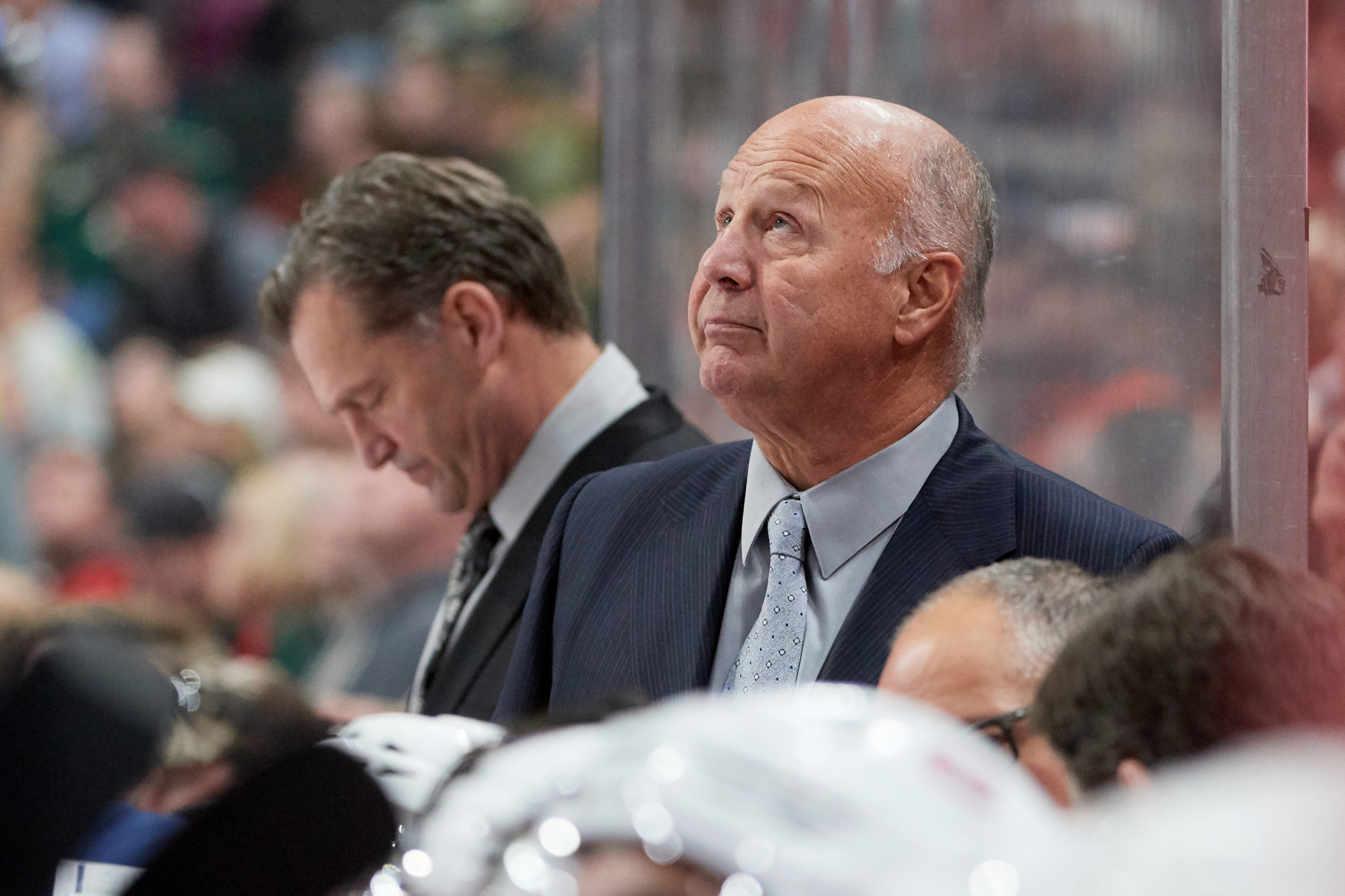 An Arizona Coyotes legend from his playing days, Doan served as assistant general manager for the Canadian team which won gold at the International Ice Hockey Federation (IIHF) World Championship last year and as a consultant as the country earned silver at the 2019 edition.

Doan won two IIHF World Championships as a player and featured at the Turin 2006 Winter Olympics for Canada.

More recently, in January last year, Doan returned to the Coyotes in the role of chief hockey development officer.

Julien, an assistant coach the last time Canada won Olympic gold at Sochi 2014, has been entrusted with head coaching responsibilities.

Julien also won the National Hockey League's (NHL) Stanley Cup with the Boston Bruins in 2011, and had a four-year stint as Montreal Canadiens head coach from February 2017.

Thirteen members of the support staff for Beijing 2022 have also been confirmed, including Kevin Elliott and Brian Cheeseman as athletic therapists and Andy Hüppi as massage therapist.

The appointments come after the NHL pulled out of a deal for its players and coaches to feature at the Olympics, sending Canada back to the drawing board.

Salmond added: "Shane, the entire management and the coaching staff have been working extensively to evaluate players and build a roster that gives us the best chance to compete for a gold medal, and we look forward to unveiling that roster in the coming weeks."

Canada have won a record nine men's ice hockey gold medals at the Olympics, most recently back-to-back titles at Vancouver 2010 and Sochi 2014.

The nation won bronze at Pyeongchang 2018, beating the Czech Republic after a semi-final defeat to Germany.

Canada are set to play Germany in their first Beijing 2022 match on February 10 at the Wukesong Arena.

Hosts China and the United States are also in the Canada's group.

The men's tournament is due to conclude on February 20, the final day of the Games.